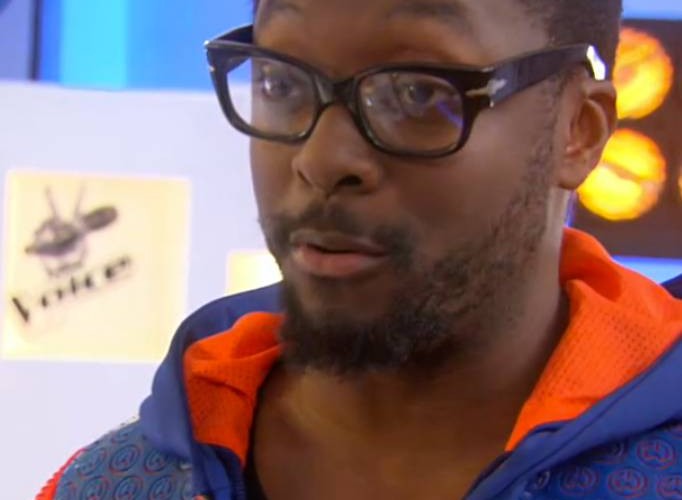 Will I am and his Glasses from The Voice

Will I am, we all know him from the Black Eyed Peas and now he is back in the limelight as one of the coaches on the BBC One program The Voice. Have you guys been watching it by the way because I am addicted?!  Will I am is such a super cool guy, very funny, cheeky and mischievous but who would have thought he is like that until he appeared on The Voice?

Now… is it me or have we all noticed Will I am’s super cool dress sense along with some seriously cool glasses? His style is like futuristic meets cool geek. 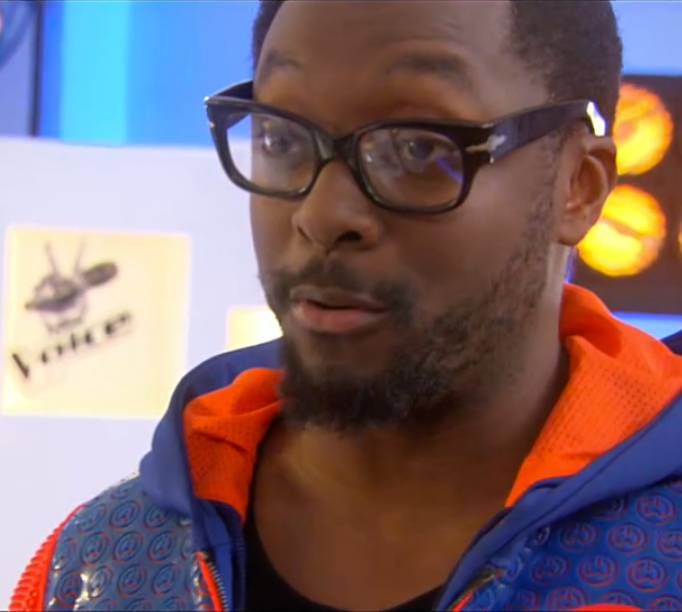 Will I am's glasses on The Voice

So where are Will I am’s Glasses From?

I had some people emailing and tweeting me (oh and if you want to follow me on twitter my handle is @myglassesandme) asking if I know where his glasses are from. Now… I am not 100% certain but I know he does wear a lot of Dita Eyewear glasses which is an American Brand and the style he been wearing on The Voice is similar to Dita’s style so I am guessing it may well be them! If anyone knows for sure then please feel free to tell me.

If you get a chance then do check out Dita Eyewear because they are HUGE and make some pretty damn fine glasses and sunglasses. Dita Eyewear have a massive celebrity fan base such as J.Lo, Sandra Bullock, Usher, Nicole Scherzinger, David Beckham of course Will I am and much, much more. Check out their website for the full celeb list. In the meantime I shall investigate further on the brand and bring you more exciting news 😉

By the way readers, I am really sorry for the lack of blogging for the past two days, I had to babysit my cousin’s 3 little children who are aged from 9 months- 6 years old and let just say they were hard work and drained every bit of energy I had. Only just about recovered now!  Normal blogging shall resume!