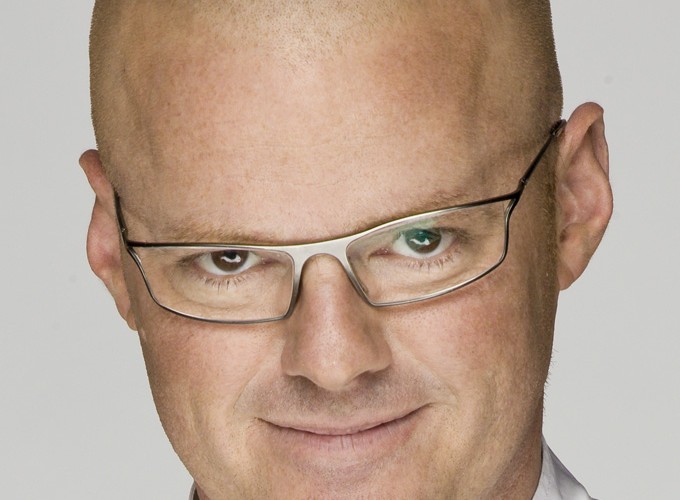 Heston Blumenthal and his glasses

I am sure people in the UK have heard of the very famous TV chef Heston Blumenthal. For any of my readers who are from different parts of the world Heston is not just a normal TV chef, he is not known for conventional cooking methods. His cooking style is like a science lesson, he will create a dessert that looks like a flower pot but everything you see is edible. Even when the mud may look like mud but you can actually eat it- one very clever and creative guy. If you don’t believe me then click on this link to watch some of his shows and see for yourself, then you will know what I mean.

I love watching his cookery show, I find it fascinating and of course I wish I could cook like him. However, as well as his quirky cooking techniques his trade mark is also the glasses he wears. Some readers have wrote in wanting to know if I could give them more information on his glasses and yes I most certainly can! When he first appeared in our TV screens he was wearing a very stylish silver frame and they were designed for him especially by Bugatti. That is indeed the very famous car brand. 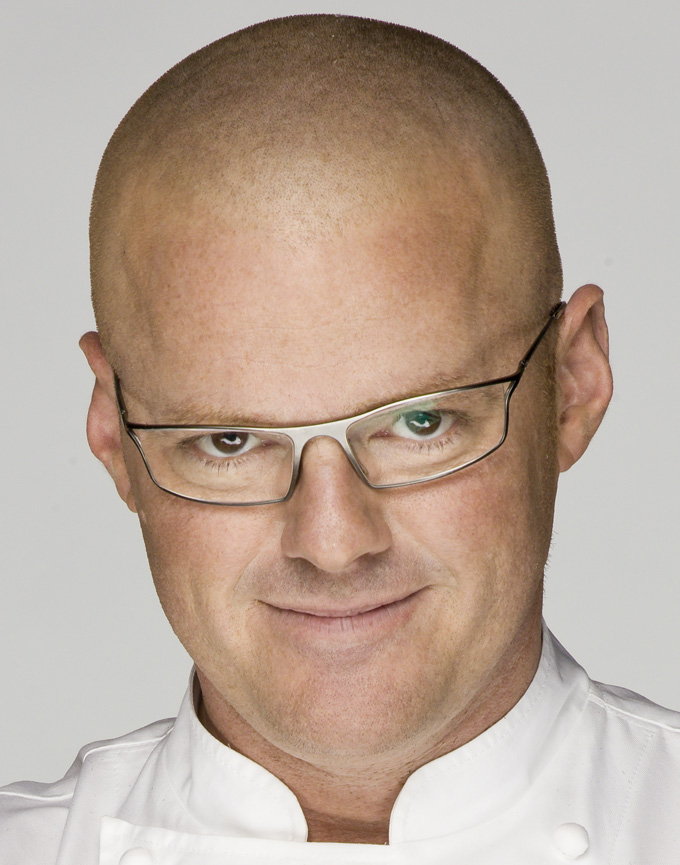 If you have watched any of his programs lately or caught him in the Waitrose ad’s then you may have noticed he has been sporting a new pair of glasses. This time round he has gone for a plastic frame and they are by… wait for it…. Kirk Originals! 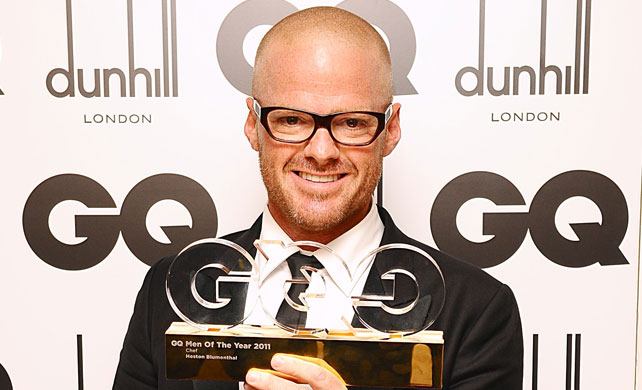 I think when I first saw him wearing them I was really unsure and thought they didn’t suit him but slowly they are growing on me and now I think they are not too shabby. So there you go readers, Kirk Originals is the shop to go to if you like his glasses and the range to look for is the Kinetic collection.