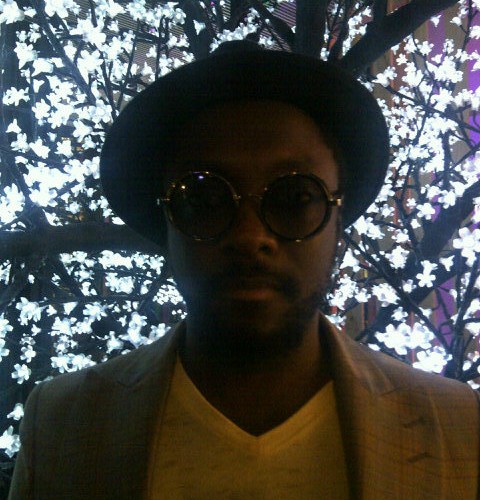 The Voice UK is well and truly over and the tour has been cancelled due to the lack of ticket sales- oh dear!  Will the X-factor be just as popular when it starts again? Maybe people are bored of these type of shows? Who knows! However, after The Voice UK Will.i.am’s popularity has seemed to soar. We saw him performing at the Queen’s Diamond Jubilee concert  and he was even carrying the Olympic torch. Last Thursday he even appeared on the Chris Moyle show and donated a whooping £500,000 to the Prince’s trust!

I am of course here to talk about his collection of eyewear. Is it me or do we all feel Will.i.am may have a thing for glasses? I have been doing some stalking (woops! I meant researching) on him. I don’t know if any of you guys follow him on Twitter  but you can definitely tell he has got a thing for fashion and glasses. He also seems to co-ordinate his outfit with his glasses. One very stylish man! 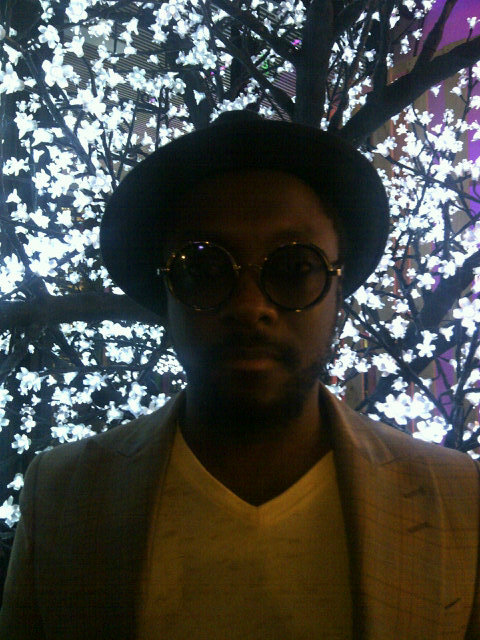 I really would love to know where are all his glasses are from. I do believe he wears a lot of Persol and some look like they could be vintage pieces but this is just a guess so don’t hold me to that. The Mystery is still unsolved but I am in touch with some PR agencies to find out. 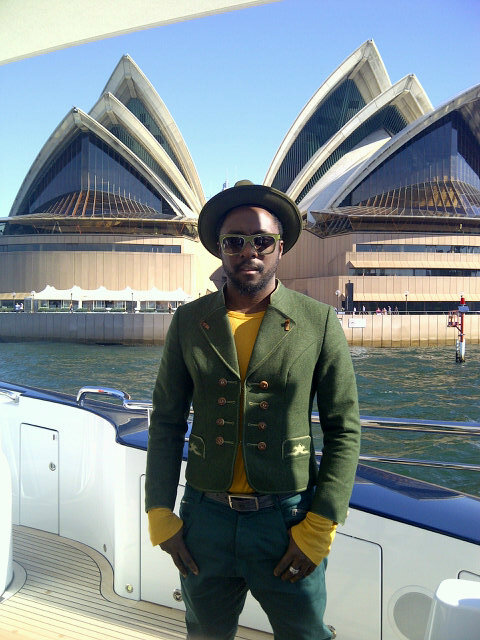 Look at the photo above, that is co-ordination for you- Green sunnies with green jacket. Totally using eyewear as a form of accessorising an outfit. It is so dope! To all the gents out there, take note! watch and learn. 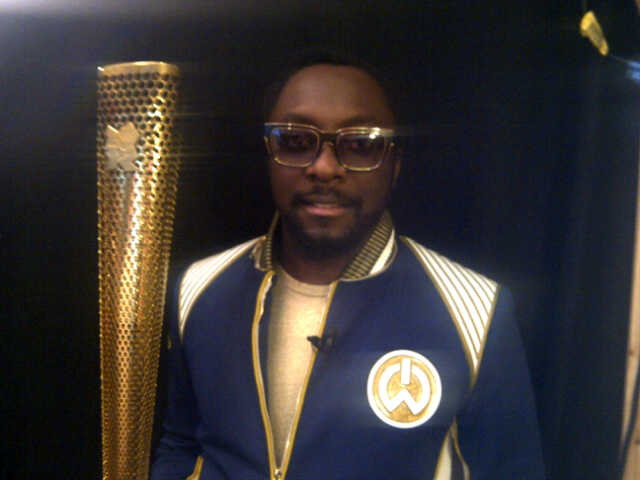 Check out the gold Olympic torch with the gold glasses along with the gold trimming on his jacket. Now that is CO-ORDINATION with a capital C! If I ever meet him I would love to know where are all his glasses from and how many pairs he owns? In the meantime my quest to find out what brand he wears continues. If you want to see what other glasses he wears then find him on his twitter handle which is @iamwill that is where I got all these photos from 😉 Stay spexy, stay dope.