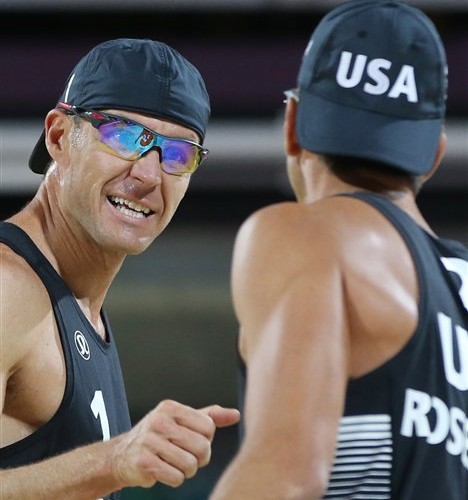 I am sure most of you were part of the estimated 4 billion people that watched the opening ceremony of the Olympic games on Friday evening. Even I managed to catch some of it and I was at a friend’s wedding.  Wasn’t it great!  The beginning was fantastic, however I think it got a bit boring and dragged on a bit too long. Anyway over the next 2 weeks I will be looking out for any sportsmen & sportswomen that have spexy style!

First up the eyewear that really caught my attention was the men’s beach volleyball. All the sunglasses they were wearing were super cool but part of me does think are they there to serve a purpose like protecting their eyes from sand! 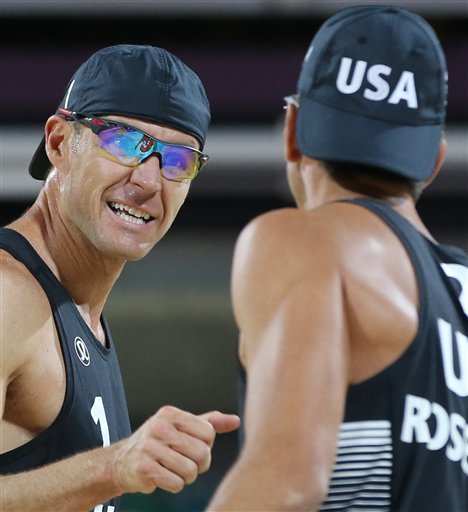 With all the hype around the London 2012 Olympic games I do wonder if that will have an effect on eyewear afterwards? On this note I am going to leave you with this thought because I am so tired with the busy weekend I had, however it has been a fun one so no regrets 😉 I shall say night night and I hope you all enjoy the Olympic games and let’s hope on Monday there shouldn’t be too much chaos for people getting to work. Good Luck Londoners- I will be thinking of you!