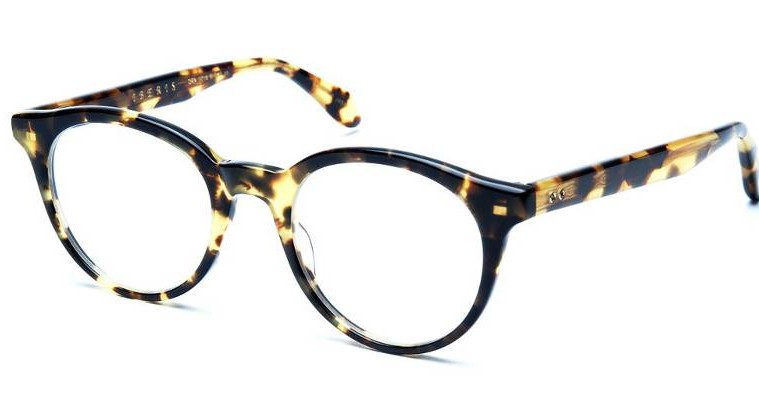 Dita is one of the biggest American eyewear brands founded by Jeff Solorio and John Juniper. Dita is sold in over 50 countries at selected high end retailers around the world. As well as that they also have a massive celebrity fan base such as Brad Pitt, Jennifer Lopez, Jay Z, Kanye West, Halle Berry, David Beckham and of course Wil.i.am. With such a massive celebrity following you would expect good things from them.

For  Autumn/Winter 2012 collection Dita has drawn inspiration from all things 80’s, think Saturday Night Fever and Back to The Future. For this collection it evokes a classic sensibility that’s been curated for modern day legends. DITA pushes the envelope yet again with the release of intricately detailed sunglasses and optical staples. Jeff and John shed insight on inspiration and concepts behind each of the 11 new styles that are available in up to five color ways.

“With friends around the world, I’ve always found inspiration in the fair weathered creative. The DITA Iberis was designed with female architects and writers in mind. Dedicated to women who excel in male dominated professions, the Iberis is a stylish twist on a serious classic.” 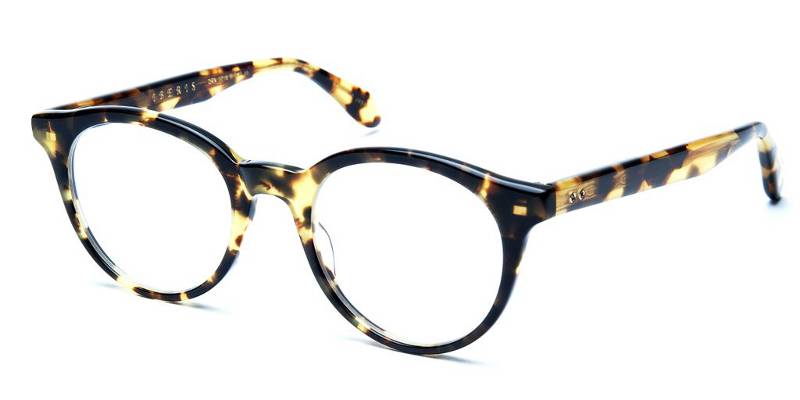 “During the heyday of old Hollywood, studio execs ruled the industry – they could make or break careers with the snap of a finger. I wanted to create a bold frame that would suit the man behind the scenes, possibly accessorise with a smoking jacket, imported cigar and aged whiskey on the rocks.” 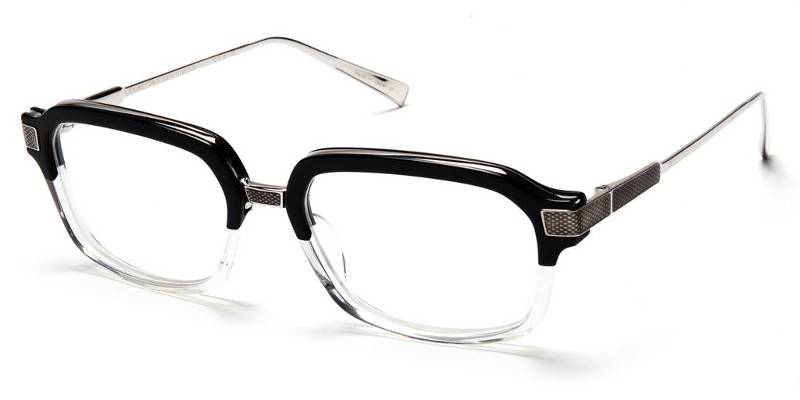 “The DITA Lindl is the Ivy League, grade-A frame for the quirky, quick witted, brainchild with a pension for high fashion. Design components are minimal yet edgy, perfect for everyday wear.” 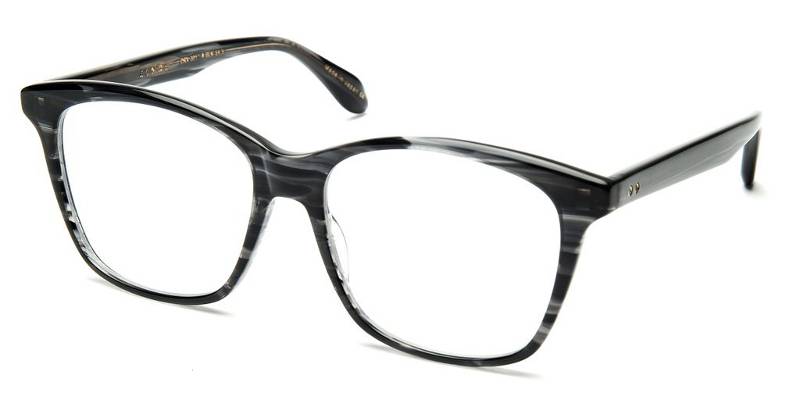 I really love hearing how designers come up with the concept and the design of their glasses, especially where their inspiration comes from because (unfortunately) for most consumers they will literally see it as just another pair of glasses. Now we know the story behind them, the design really does shine through and you can appreciate them even more. You can also see why they picked to use certain colours and shapes, it is almost like a piece of art. For me that is the fascinating part and of course it goes without saying you need to wear them with pride 🙂