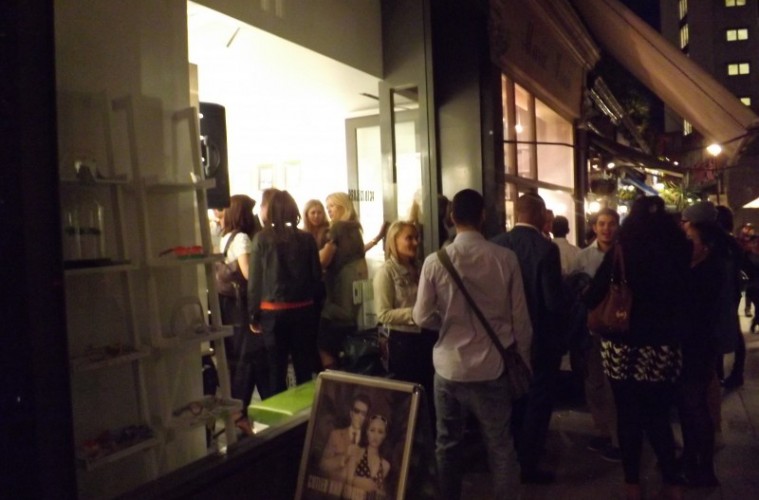 Cutler and Gross being one of the most fashionable accessories around just had to oblige and throw a the end of fashion week party too at their Vintage store just around the conner from Harrods. The party was held in collaboration with Clash magazine which is a music magazine and yes the music was pretty damn good at the party as you would expect. 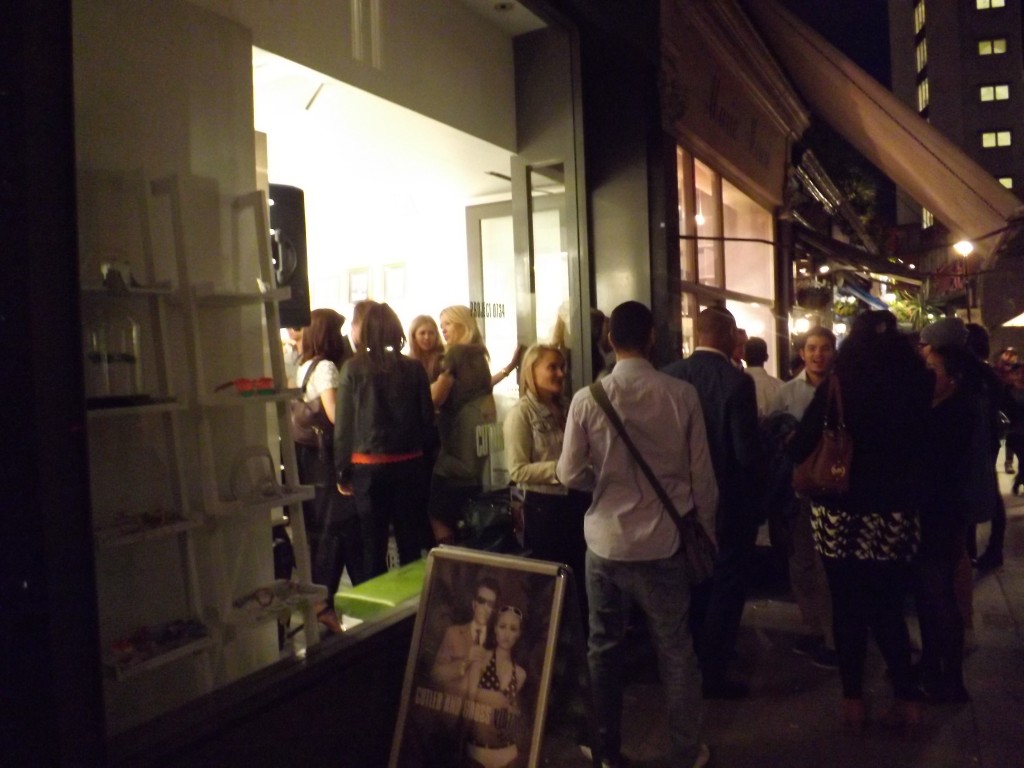 During London fashion week Cutler and Gross sunglasses was featured in the Holly Fulton S/S show and also in Jonathan Saunders. The sunnies sure looked spexy and it complimented the clothes beautifully- it is the perfect marriage of fashion. 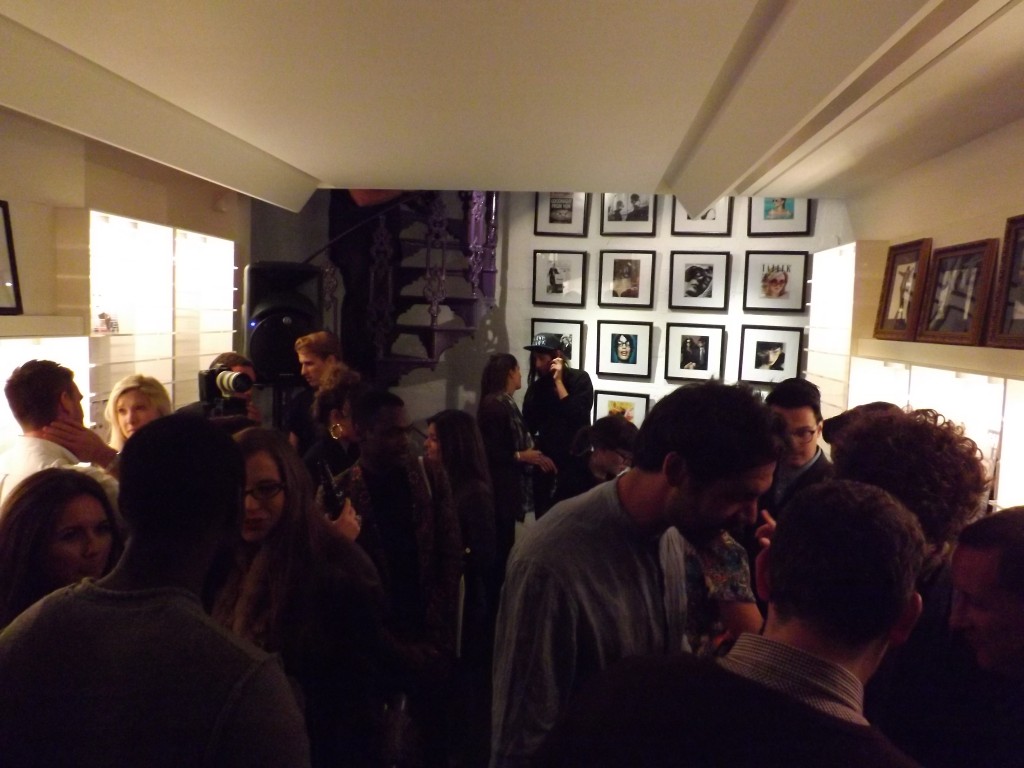 The new Culter and Gross S/S collection will be launched to buyers at Silmo Paris (Yes Silmo again) which means for us consumers we can probably get our hands on them at some point near the end of the year. If you want to find out more about the the collection then why not grab a copy of the Culter and Gross magazine from your nearest store, alternatively why not check out their website .