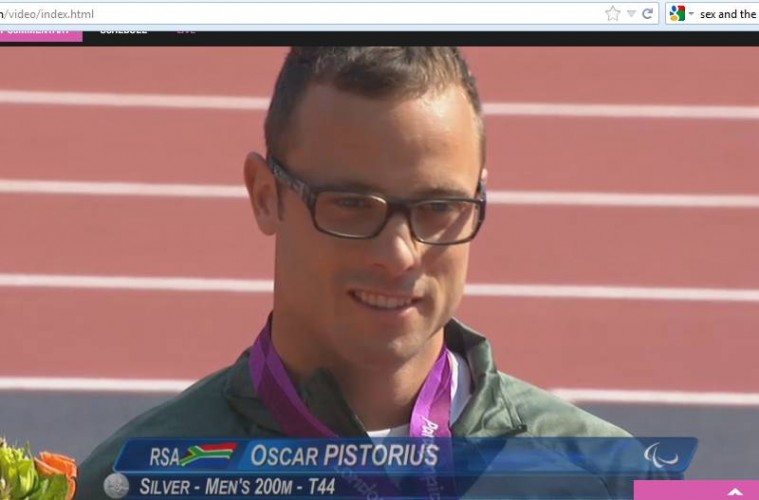 Oscar Pistorius Loses Out on the Men’s 200m Title

So who watched that epic men’s 200m race last night at the Paralympic? The favourite to win was of course Oscar Pistorius from South Africa who also ran in the Olympic games back in early August. I was there to witness that run and he was definitely a great runner. So of course everyone was shocked when he lost to the Brazilian athlete Oliveira. It was the way Oliveira came out of no where in the last 20m and just caught up with Pistorius that was shocking and won by like a fraction. I am pretty sure even Pistorius thought he had it!

When the result came out and announced and it was Oliveira who won, I think Pistorius may of been a bit of a bad loser and said some things he shouldn’t have. However, I guess when expectations are so high and he has been the champion for so long you may just assume you will win it again and again. I guess it just goes to show nothing is forever and never become too complacent and big headed! Maybe a bit of a harsh lesson Pistorius has had to learn? 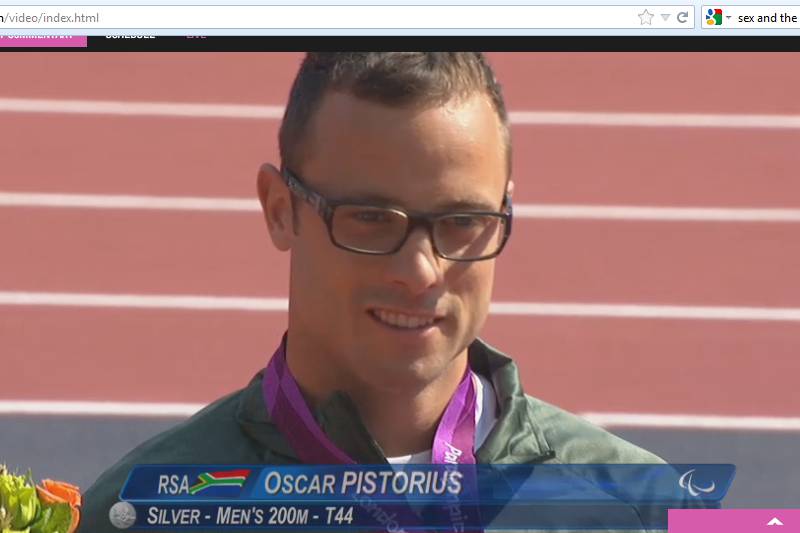 He just didn’t look happy at all and looked like he didn’t want to be there. The smile almost felt a bit forced but I guess he probably still in shock about the fact that he came second. I suppose in Olympic psychology coming second is like you missed out on a gold medal and coming third is like you are lucky you just managed to get a medal. So all in all the happiest athletes are probably the ones that come third or first. That is my theory on the subject anyway.

However, I didn’t realise Pistorius wears glasses!!! He was certainly wearing them at the medal ceremony. Normally whenever I see him run he will be wearing sunglasses so maybe they are his prescription sunglasses? Or maybe he wears contact lenses with his sunglasses? Either way I thought this was an exciting find and he looks really good in glasses 🙂 very smart. I do think glasses make most people look smarter- thumbs up Pistorius!