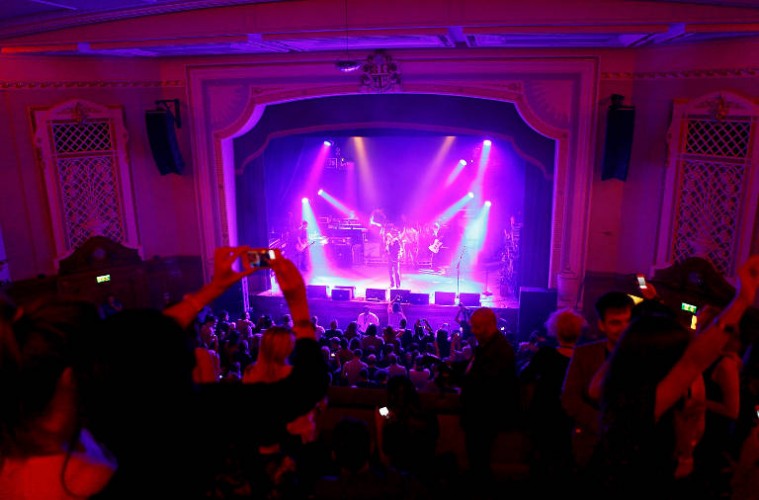 Ray-ban has got to be one of the most iconic eyewear brands around- right? Everyone seems to love them, everyone seems to be wearing them and they have a massive celebrity fan base. Even my dad loved them when he was young back in the 70’s. I became aware of the brand when I was only about 5years old because pretty much every single pair of sunglasses my dad owned were Ray-bans.

My dad is now in his 50’s and Ray-ban started WAYYYYY before his time. In fact they have been going 75 years to be exact. Couple of weeks ago we saw them celebrate their birthday in style! By in style I mean Dazed and confused threw them an intimate gig in Islington Assembly Hall, London. 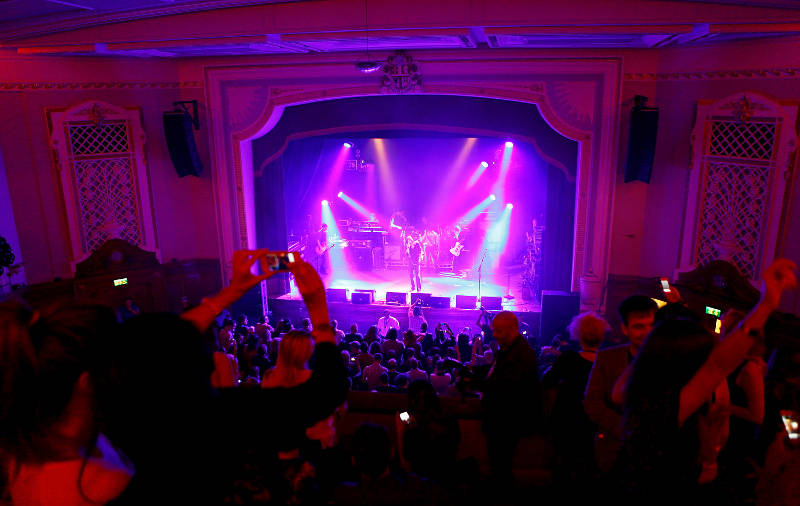 A concert type thing may seem an odd way to celebrate their 75th anniversary but you know what, Ray-ban have so many celebrity fans it almost makes sense to do it this way just to be a bit different. At the end of the day Ray-ban have always been associated with fashion and fashion and music have always mixed well.

So which celebs were spotted on the night… let me tell you, you wouldn’t expect any less from Ray-ban and of course Dazed and Confuse where fashion and music meet. 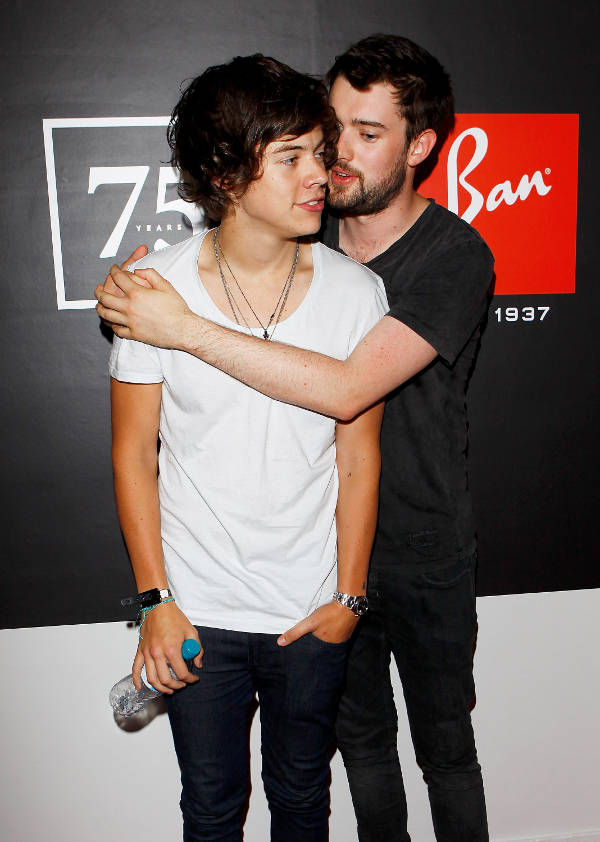 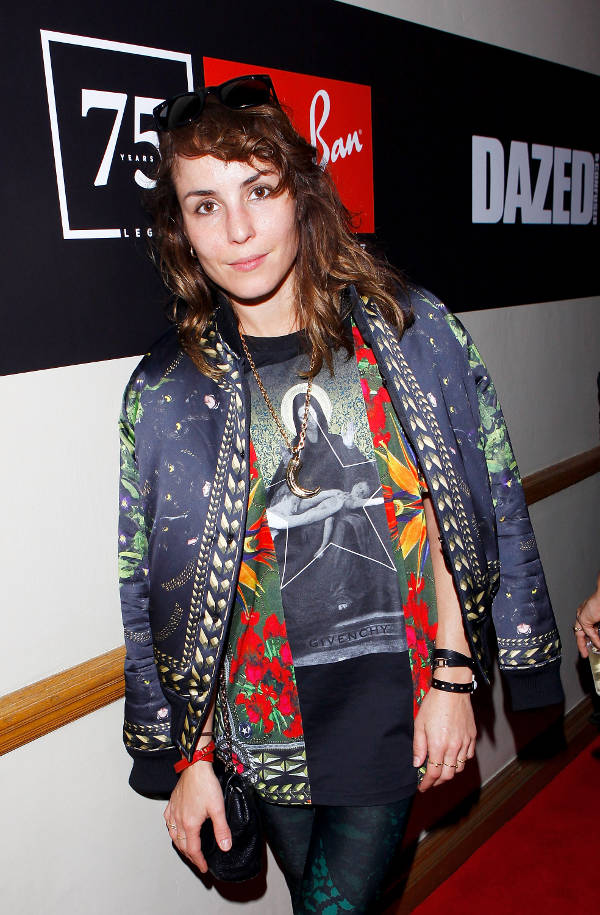 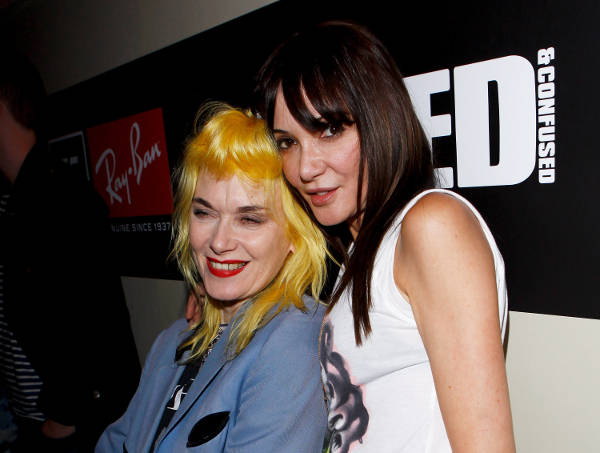 So there we have it, by the looks of things Ray-ban had a pretty damn awesome birthday and heres to another 75 years of cool glasses. Let’s see how the brand will evolve in the future. For me I would like to see Ray-ban becoming more niche again to keep their cool status in eyewear 😉