Home
Your Glasses And You 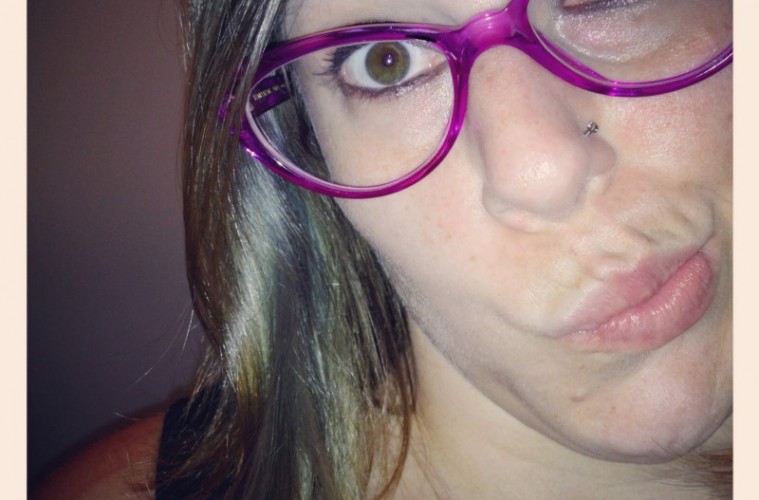 So how was everyones weekend? Mine was pretty action packed, I met up with my bridesmaids/bridesman and went dress shopping. In total I have 3 bridesmaids and 1 bridesman (since he is my gay husband aka my gay best friend). Anyhow… enough about my weekend and back to glasses. Last week I know I was moaning about readers not getting involved with the YourGlassesAndYou section but infact some of you have already sent me a photo but they just got lost in my emails so I do apologise and please forgive me.

This week I would like to say thank you to Angela from Chicago for sharing her passion for cateye glasses. Angela is an eyewear buyer for a boutique called Urban Eyecare in Chicago and the reason why she loves cateyes so much and has over 80 pairs of them is because she loves all the retro vintage styles and the cateyes just compliment her style beautifully. 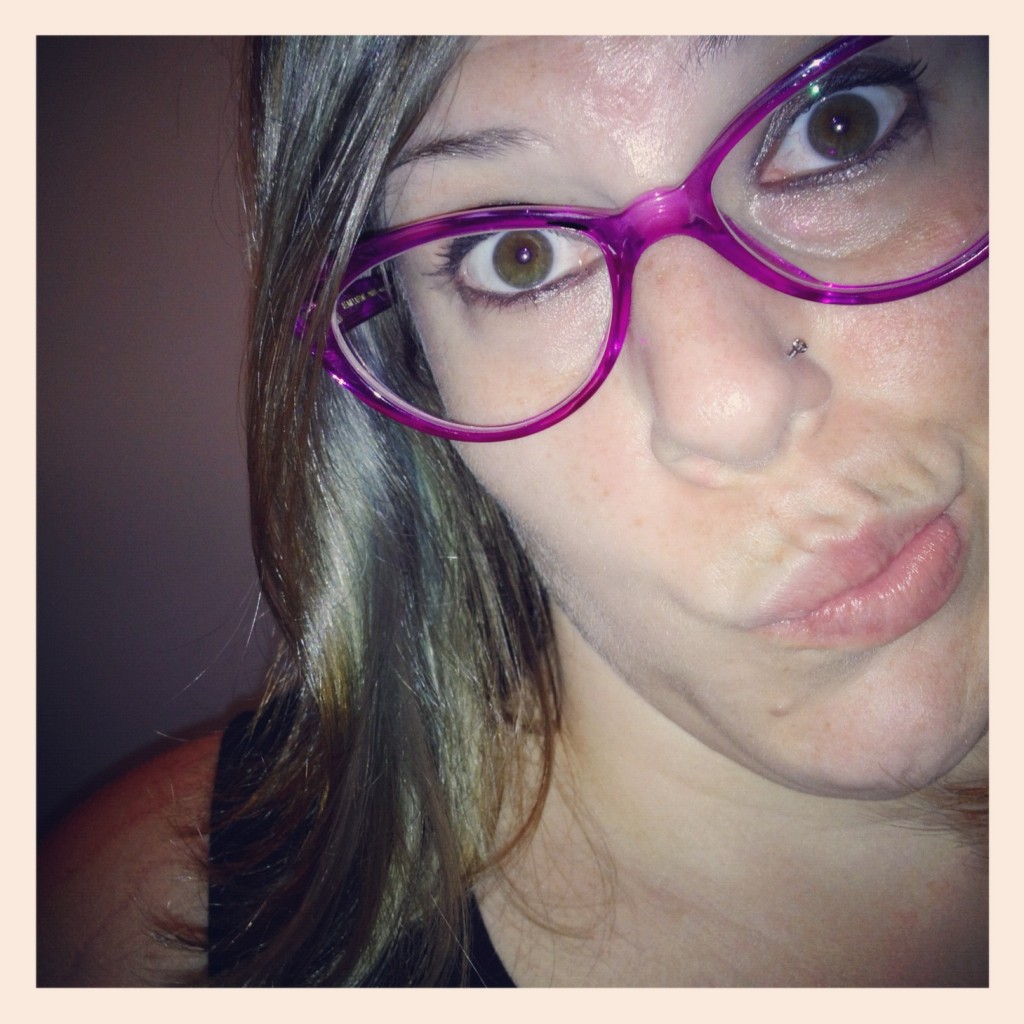 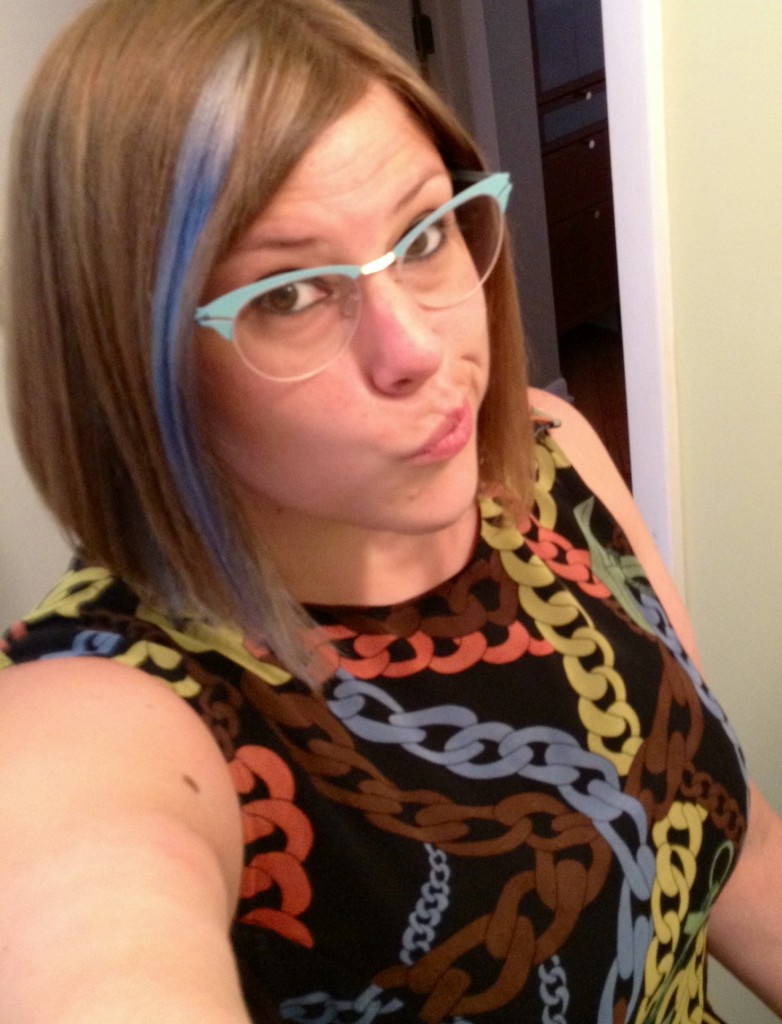 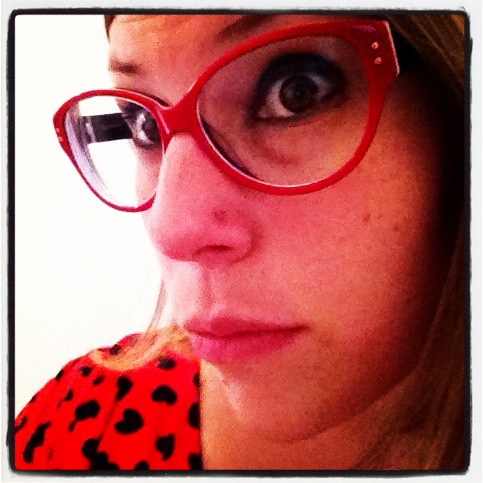 Angela in red booth and Bruce

A massive thank you to Angela once again for sharing her spexy style and I think Cateyes sure suit her. If you are going to visit Chicago then why not pop into Urban Eyecare because if the buyer has got style then you know this shop will definitely have some cool specs.

If you want to take part like Angela did then all you have to do is email a photo of yourself in your glasses and just tell me a bit about them and yourself then I will published it. It really is as simple as that, don’t be shy and share your eyewear style with other eyewear fanatics around the world! Now go go gooooo!