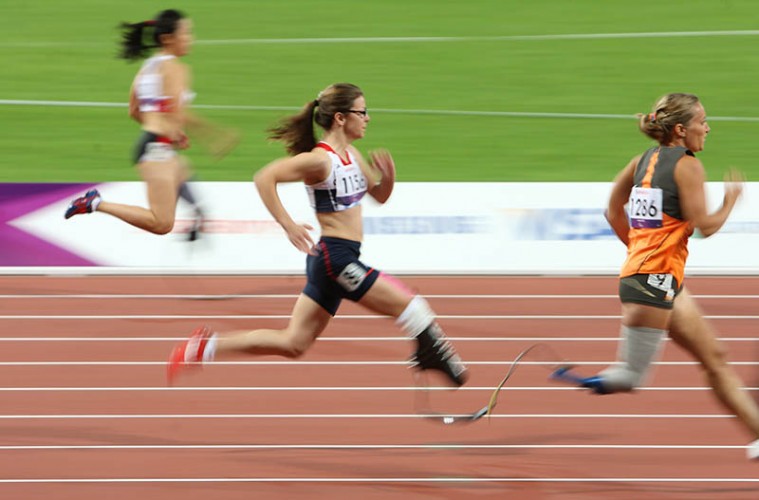 How quick did 2012 go and 2013 is going pretty quick too and it is going to be a very exciting year for me because I will be a married woman in under four months! However, lets have a quick recap on what happened in 2012. Well there was the jubliee where we all very much enjoyed the street parties and then there was the Olympics. Now who can forget that?!

I very much enjoyed the Olympics, infact I was a little borderline obsessed with it and ended up watching 3 games live but what an experience 🙂 After that it was the Paralympic Games which I only got to enjoy on TV because I have bombed so much money on tickets for the Olympics. Nevertheless I was hooked and I was lucky enough and got chatting to one of the paralympians from Team GB Sophie Kamlish. As you can imagine after the hype of the game she was a busy girl but I managed to catch up with her before I went to Hong Kong and here is what happened. 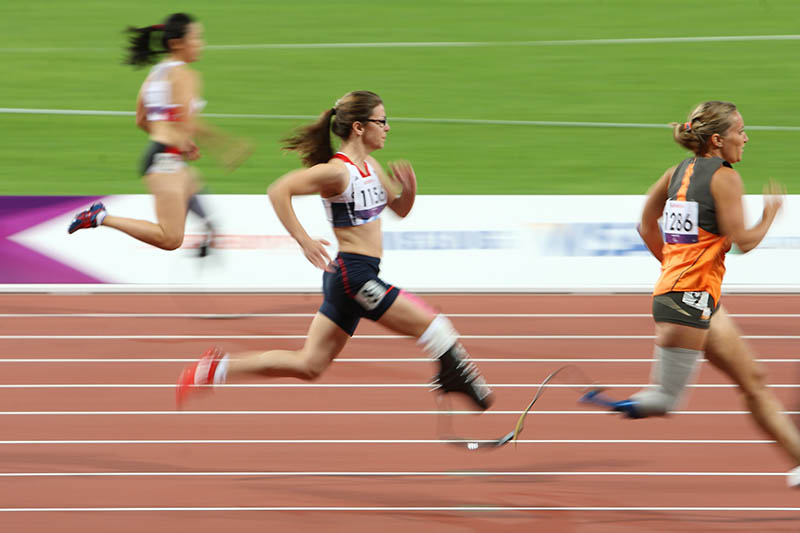 MGAM: The Olympic and Paralympic games seemed to have happened so long ago now so what have you been doing since they finished?

Sophie: I’ve gone straight back to school, quite an anticlimax, lots of people I met at the games were going on holiday afterwards, I just had to start A Levels (Art, History, Philosophy & Ethics and Psychology)

MGAM: Have you always wanted to be an athlete?

Sophie: Not particularly, It’s only been since I started athletics (aged 14) that I wanted it for a possible career option, now it’s all I want to do!

MGAM: Are you now training hard for Rio?

Sophie: Yes. Though there are plenty of other competitions to keep me busy for four years, like the World Championships in 2013 and the Commonwealth Games.

MGAM: As a professional athlete, what is your goal?

Sophie: I’d love to hold a world record some day, but my main aim is to just keep improving and competing.

MGAM: So, during London 2012, what has been your highlight?

Sophie: Ah, so many things! Meeting so many amazing people has got to be top of the list, along with actually competing in front of 80,000 people. The food hall was also something that I wish I could take home with me, the choice was endless!

MGAM: Do you wear special glasses for running, like they have specially designed sunglasses for athletes but is it the same for glasses?

Sophie: I don’t, they are just normal glasses, I don’t even have a string to keep them from falling off! They’ve never fallen off before so I’m hoping it’s because of such a high G-Force when I run.

MGAM:  I know some athletes may chose to wear contact lenses instead but will you be sticking to glasses and why?

Sophie: I tried contact lenses before the games as I thought they might be good for training… turns out they are the most painful things ever! Because my eyesight is so bad they were really thick and I could hardly read with them in anyway, I’ll be sticking to my bespectacled look for the foreseeable future.

MGAM: It is so rare to see an athlete like yourself wearing glasses during a race, so have you always wore glasses and do you have a favourite brand?

Sophie: I’ve been wearing them since I was four, (I had circular wire ones until I was about 11) and brands have always been too expensive for my mum to buy me, I always just chose the nicest looking non-branded ones.

MGAM: Rio is now 4 years away, what are you hoping to achieve during the games?

Sophie: I’d love to medal, of course gold is the dream but I’ll be happy with any, hopefully I’ll be competing in long jump as well as 100m and 200m

Sophie: I’ll get home from school, eat and change as fast as I can and get a lift from one of my parents to Bath University. First I’ll walk up and down the indoor track for ten minutes whilst catching up with the people in my training group. Then I’ll swap legs and get into my running blade and do some drills (e.g. lunge walks). Once those are done, I’ll put on my left spike shoe and do some sprinting or long jumping.

MGAM: Do you think the London 2012 Paralympic game has helped raised awareness for people with disabilities?

Sophie: Definitely, especially with comedy shows like ‘The Last Leg’, hosted by fellow foot amputee Adam Hill, which was on every night after the Paralympics, not only did it break down barriers with the section on ‘is it ok to laugh?’, but it also made people realise that disability doesn’t have to stop anyone achieving amazing things. I also think the channel 4 Paralympic advert was a massive success, I’m pretty sure anyone who saw it got goose-bumps every time.

MGAM: Finally, what advice would you give to someone who wishes to become a professional athlete?

Sophie: Keep training hard and you’ll see yourself improve, remember that becoming a professional athlete doesn’t have to be your only goal, just so long as you enjoy what you’re doing then there is no reason to stop.

I am so looking forward to the Rio games and I wish I could maybe enter some sort of sporting event but I don’t think I am cut out to be an athlete. I would just love to check out the athlete village and go to the food hall because I love eating. I have a feeling it may be my kind of place.  If only there was an Olympic games for eating- I would win!

A big thank you to Sophie for taking her time to chat with me and I wish her all the best with the training for Rio 2016. Go Team GB!