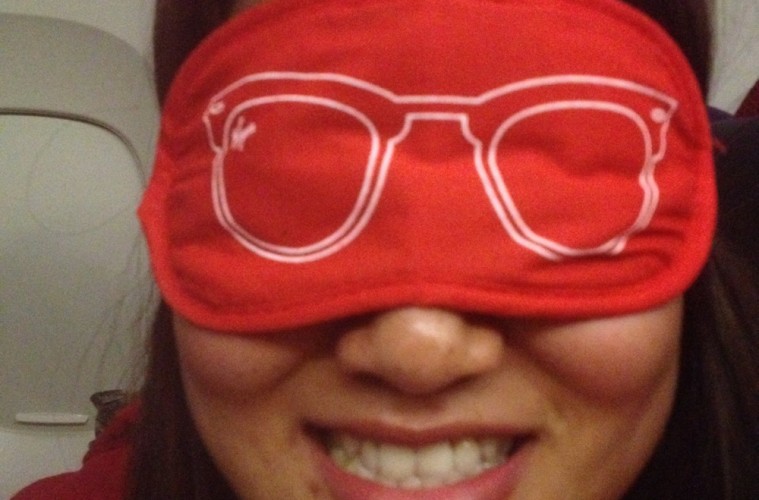 And I am back!

First day back at work and was it fun? No- I never like catching up but it has got to be done as I am sure you all know what I mean. Especially coming back from an epic honeymoon. That is the only word I can think to describe it- epic! For all those that are interested my exact route was… Vegas for 4 nights, down to ClearWater Bay for 2 nights (also squeezed in Universal Studios Orlando). Did some American style driving down to Miami South Beach for 2 nights in our Mustang then finally we flew down to Jamaica to an all inclusive resort for one week to end our honeymoon.

Our honeymoon was not the normal lay around on the beach type as we are both active and like to do things. So, what was my favourite place? I think it has got to be Miami, hands down! Loved everything about that place and Jamaica was like paradise. Everyone is like the stereotypical Jamaican- all chilled out and say “Ya-man” but the airport was quite a different story. The Jamaican airport was an eye opener. No one really follows rules or times, everyone are so laid back that it takes an hour and half for everyone to board a plane and even with that time our fight still left 35 minutes late! If you ever go to Jamaica DO NOT expect it is going to be like Heathrow and allow yourself PLENTY of time! 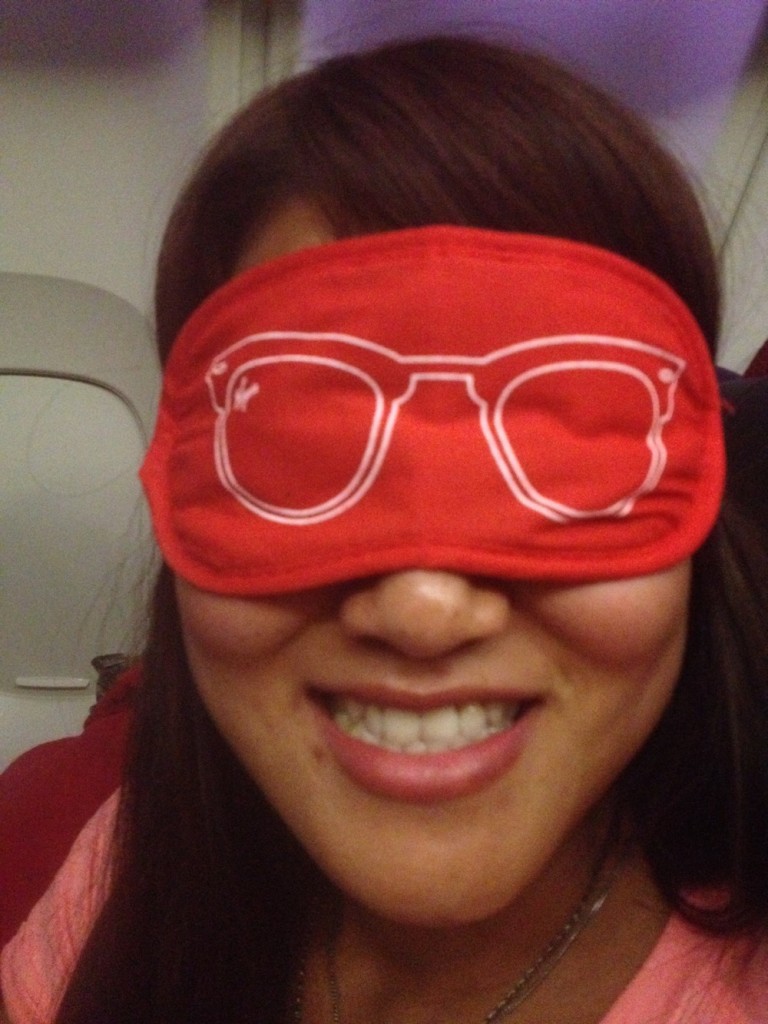 We flew with Virgin as our whole honeymoon package was designed by Virgin Holidays and we were quite lucky that we were on their latest double decker plane. The flight itself was good and upstairs seems to have more leg rooms even though the lady next to me seemed to think she owned half of my seat, I was still just about ok and didn’t feel too uncomfortable. As soon as the flight started the air hostess gave us a travel pack with sleeping mask etc… The mask was rather cute with a printed pair glasses. I was trying to be clever and wear it with my glasses but it was pushing the nose pad against my nose- rather un-comfy and I could barely breath, I would NOT advice that. Tried and tested but failed.

Virgin all in all did provide us with a great service but we were really let down by couple of bits of our honeymoon. We were recommended to stay in Hilton at Clear Water Bay by the Virgin rep but that Hilton was a bit run down and it just looked like a SLIGHTLY better version of a Travel Lodge. Secondly we missed our flight to Jamaica thanks to the wrong time printed on our e-ticket by Virgin! On our e-ticket it says flight departs at 1.10pm from Miami so we got there at 12pm got to the desk to be told that there is no flight at 1.10pm and we were supposed to be on 10am flight- so yeah THANKS Virgin for screwing up the last part of our honeymoon for us. We both panicked because flights apparently only go to Jamaica every Wednesday! After much sweating, panicking, stressing and messing about we finally managed to get on another flight. Sure was a Honeymoon to remember 😉