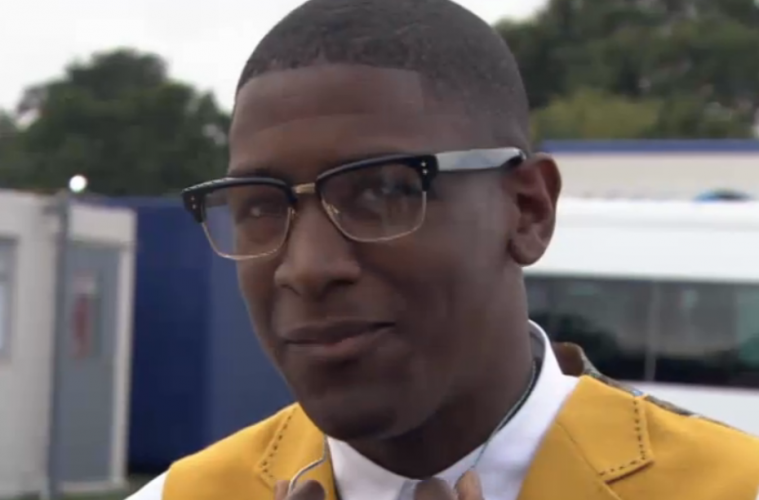 The weekend just gone was of course V Festival 2013 and this year you know what… I didn’t actually go! I just didn’t fancy it because I have been going for the past 3 years. That doesn’t mean I didn’t watch it on telly and I really enjoyed the music in a “wee free” environment. However, I have to say I am totally gutted I missed Queen B doing her thang! I would of been cutting shapes to single ladies (not that I am a single lady anymore) but I LOVE THAT SONG!

It wasn’t a great weekend in terms weather but it did hold out and not rain too much so from the telly I did see a mix of sunnies and ponchos. For the past 3 years when I have been going the weather has been rather amazing and sunny so all the artists who were performing wore sunglasses but not so much this year! Last year I was in the press pit taking photos of Labrinth performing and I remember he wore some pretty cool red sunglasses and this year he did not disappoint. Before he went on stage he was wearing some smart glasses… 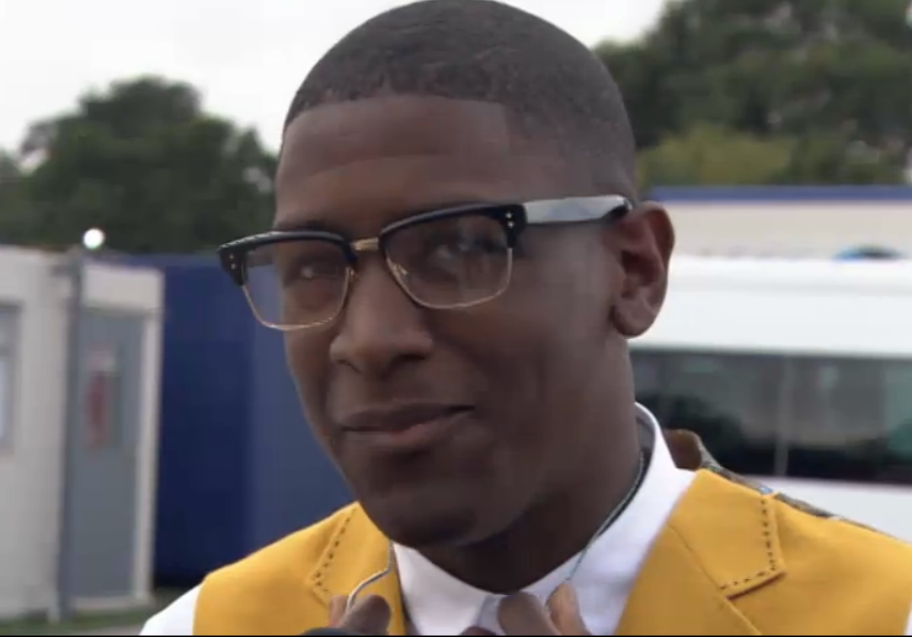 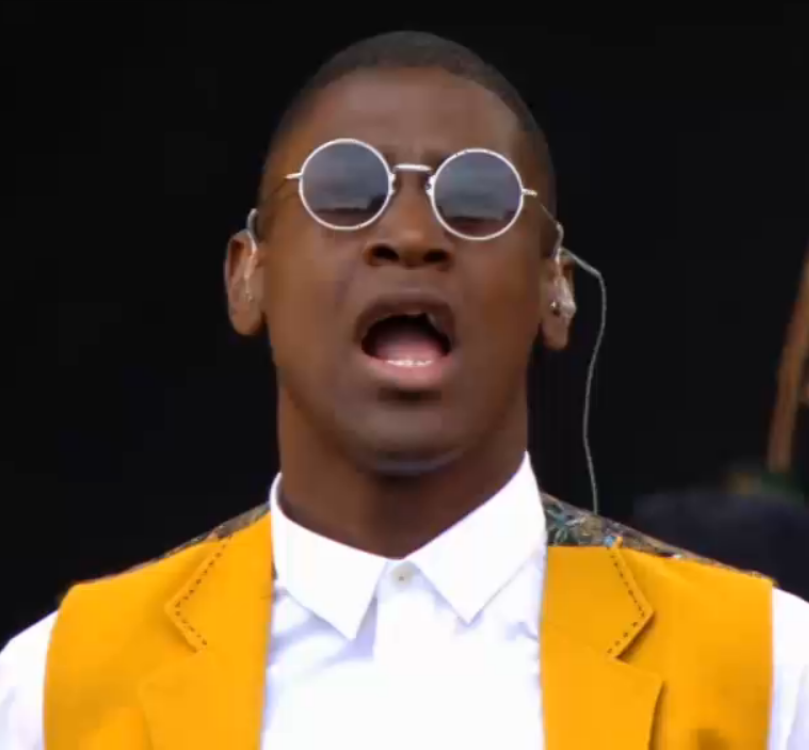 Love it! One outfit but two very different styles of eyewear which created a completely different look. Labrinth clearly demonstrated how eyewear can change a look and add to an outfit.

This year Pixie Lott didn’t perform but she was hanging out in the Virgin Media Louder Lounge area (which is an exclusive VIP area). She was spotted wearing some pretty damn cool sunnies whilst the sun was out and do you want to know the brand? 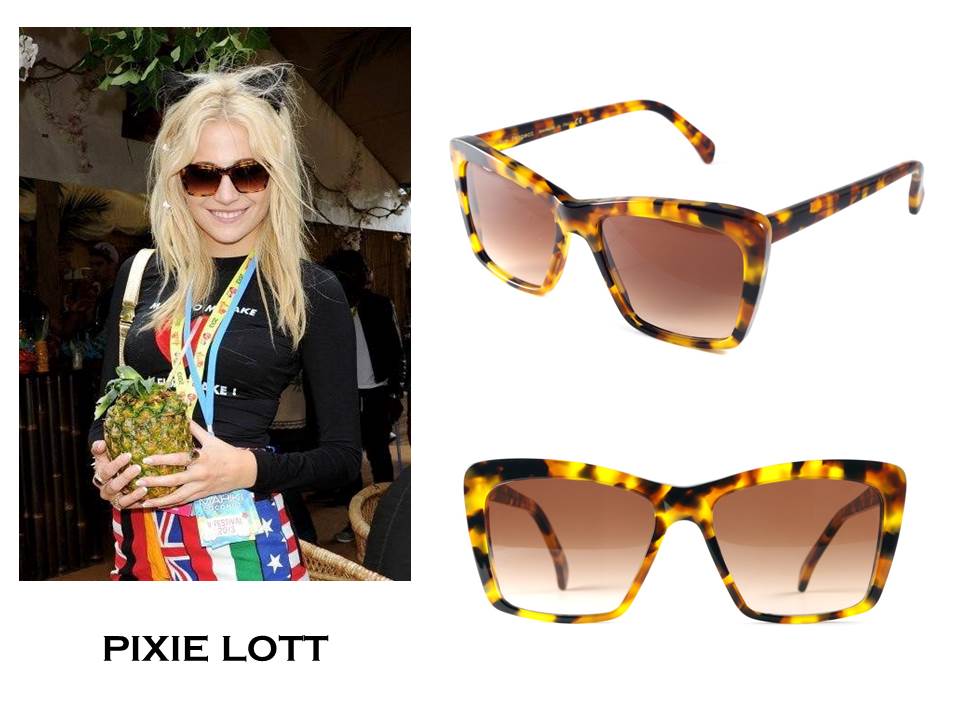 She was wearing Ana from Eye Respect. If you like them and want to grab yourself a pair then I suggest you hurry up because I have a feeling they may go quite quick!