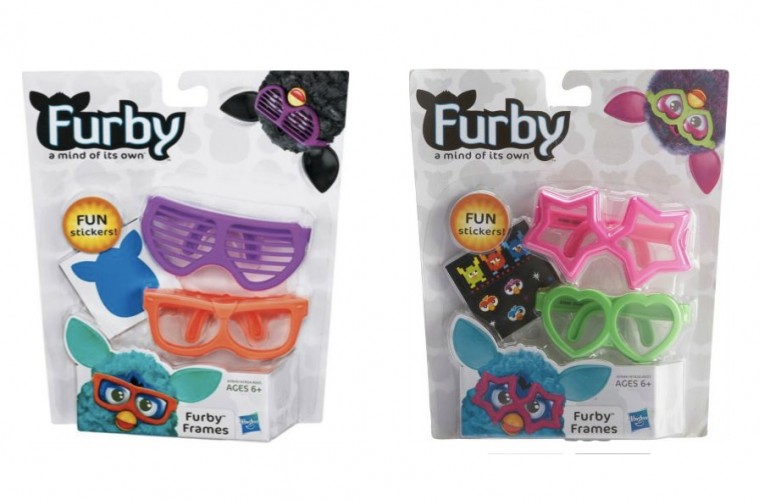 Hello readers, good weekend? Have you all braved the Christmas shop yet? I haven’t but there is still plenty of time… I think. Today has been a bit of a busy one for me. I was out on couple of press appointments around London then I met up with my bestest bud for lunch or a rather long lunch shall I say (Ok, I had like a 4 hour lunch- guilty!). During my 4 hour lunch I decided to brave Oxford Street and we went for an explore in Selfridges. Yeah, Oxford Street was mental and Selfridges was just as busy especially in the toy department and yes, I did somehow end up in the toy department. I was there to look for presents for my cousins 3 children, honest.

I am so out of touch with toys nowadays but apparently the classic Furby is coming back in and my cousin’s 3 kiddies really want one. Personally I never saw the fascination the first time round when they were popular so I am definitely not feeling it the second time around but that was until I saw you can buy certain accessories for them… 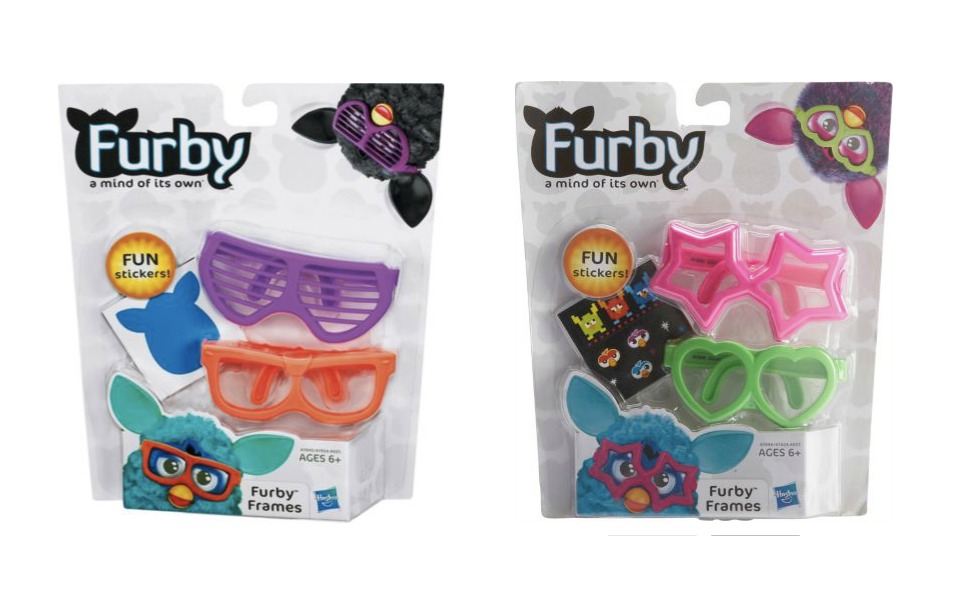 Yep, that is right you can buy your very own Furby some glasses! Seriously how cute are they? I am in love! Glasses are obviously becoming the must have accessory not just for us but also in the toy world. I do wonder with popular toys like Furbies offering children the choice to buy glasses as an accessory if that will have an impact on how they view glasses!? Children are the future and of course the next generation of glasses wearers so will that make them more open to the idea of wearing them?

I think in my generation (I am not that old, only 29!), I do feel glasses were always associated with being “uncool” but back then the choice of eyewear was mostly horrendous and yeah, why would anyone want to wear them. Now the choices are great, there is an endless amount of styles and they are just getting better and better. So, with toys promoting accessorises such as glasses to children AND with the choices of glasses getting better, how will that shape the future of eyewear? I mean children are the future so if they like glasses (or at least like the idea of them) then surely that is a good thing for the future of optical, don’t you agree?