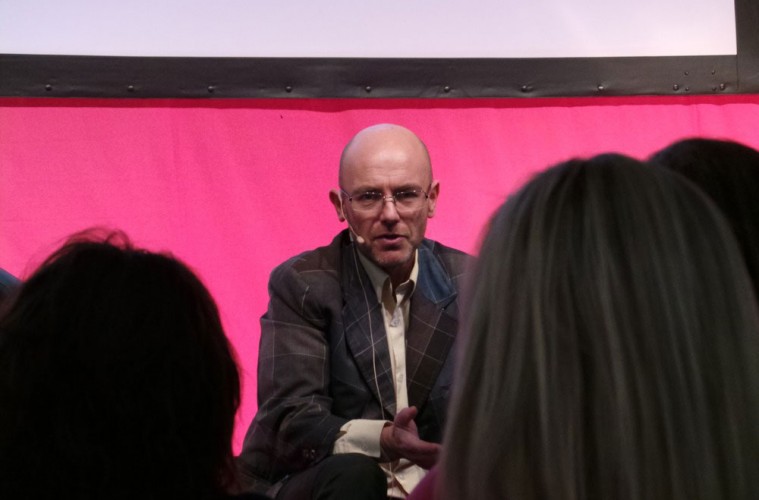 Most of you fashion fans out there are aware of Red or Dead which is probably one of the most iconic British fashion brands.  The founder Wayne Hemingway was here today at 100% Optical doing a talk on eyewear and fashion. It was a truly inspiring talk, just listening to how the brand started from noting and became one of the best brands in British fashion history. Then of course he went onto explaining what made them start their own eyewear range (since Wayne himself has always been an optical wearer). 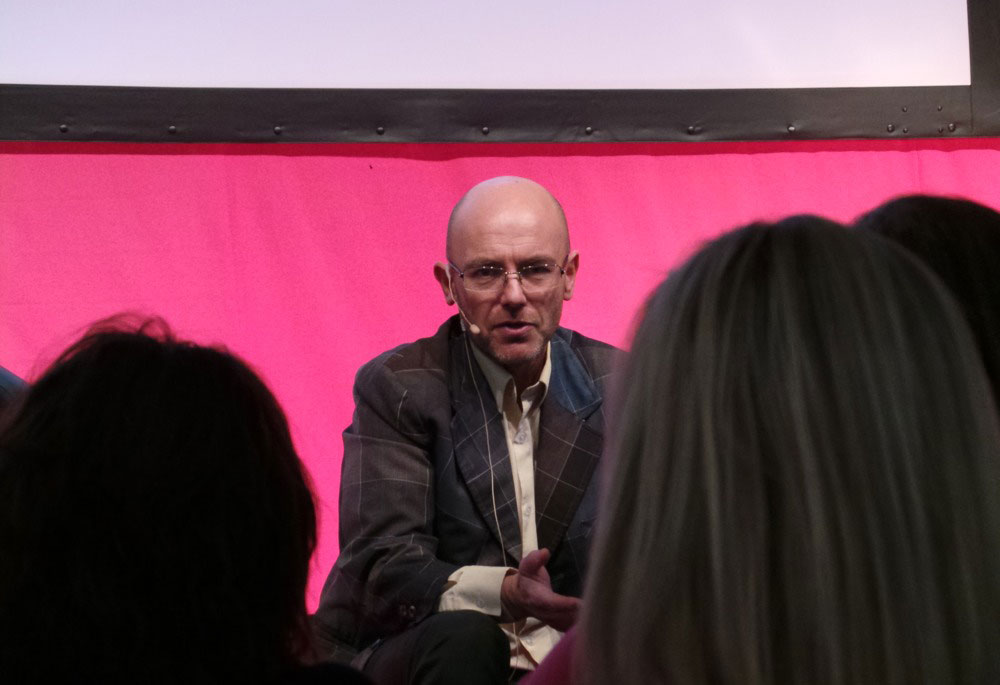 Red or Dead eyewear is still available now at Specsavers and even though wayne has sold off his company to the Pentland Group the new director is carrying on the legacy.  Even now, Red or Dead is still one of the best selling frame brands within Sepcsavers- amazing or what!

The inspiration for the original eyewear range came from photos of Wayne from when he was younger. He then started to take inspiration from magazine images and it clearly worked because as soon as Specsavers launched the range, it quickly became their best selling one!