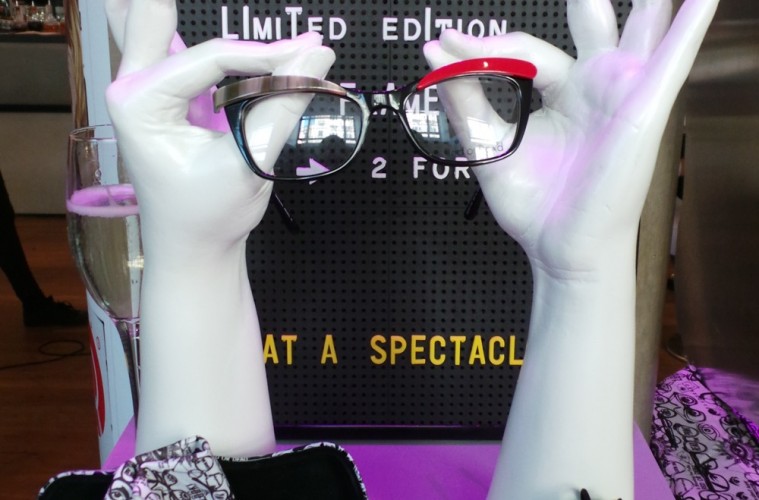 Changeable Eyebrows for Your Glasses

Last week when I was still feeling very jet lagged I went along to the Specsavers press day where I got to have a nose at some of the new frames by their designers for Spring/Summer 2014. As well as having a nose I also got to talk to the designers themselves about the frames which is something new but good because I always love hearing the stories behind the frames. It makes the frames more exciting and adds that unique touch to them. There were five brands there on the day and one brand in particular which stood out to me the most is Red or Dead with their changeable eyebrows frame- sound odd does’t it? You need to take a look at the photo below which may make more sense.

As you can see from the photo the top part of the glasses are eyebrow shaped which is changeable into 3 different colours. One in red, one in a marble effect and one in black.  They are attached via tiny magnets so you can change the look of your glasses whenever you please! GENUIS!!!

I was totally in love with the idea because there are so many changeable arms and it is about time someone bring something new and fresh into the glasses world. You can always rely on Red or Dead for something fun, new and exciting because that is what they do best! 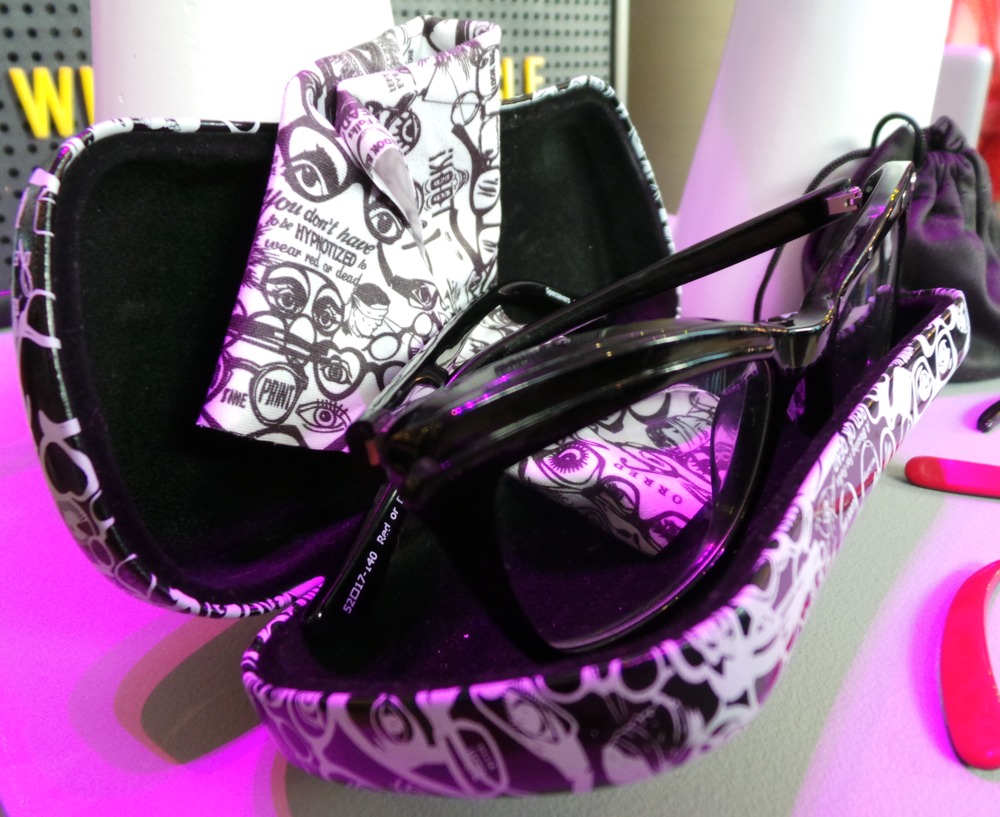 Even the glasses case is crazy and fun just like the glasses. The best of all, these glasses are all a part of the Specsavers 2 for 1 deal and even better, you don’t even have to pay extra for the extra changeable eyebrows, they all come with it at that price! A bargain indeed! However, unfortunately the glasses are not out just yet! I am just teasing you- sorry! They are due out in April so keep a look out before they all go!