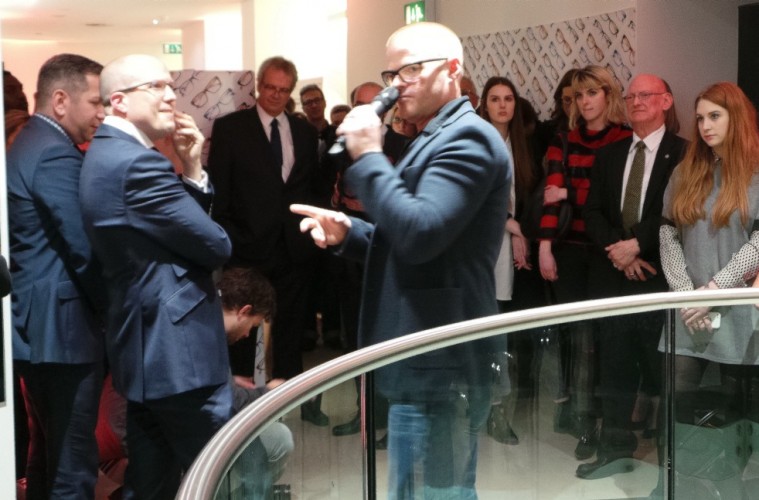 On Tuesday night I was at the launch of the all new second collection of Heston Blumenthal Eyewear for Vision Express and yes, I said second. If you cast your mind back… all the way back to March 26th 2013 to be exact, Heston launched his very first collection of eyewear for Vision Express and yep, pretty much a year later his second range is here. Before we start (and just to give you an interesting fact) Heston’s range has become one of the best selling frame ranges in Vision Express, it is even out selling designer brands! WOW!

What is so special about Heston’s glasses range you may want to know because of course he is just a famous TV chef. Well, when he was talking about his designs I can feel his passion and I think that is a very important factor of the success of his eyewear range. If you don’t believe in something (or don’t care about it enough) then it will nearly always turn out bad.

In terms of the collection the shapes haven’t changed that much but I guess he is designing something that he would wear and something that he likes. All the frames now have the signature 3 dots down the side just like the handle of a good kitchen knife and this has been made more prominent compared to the first collection. 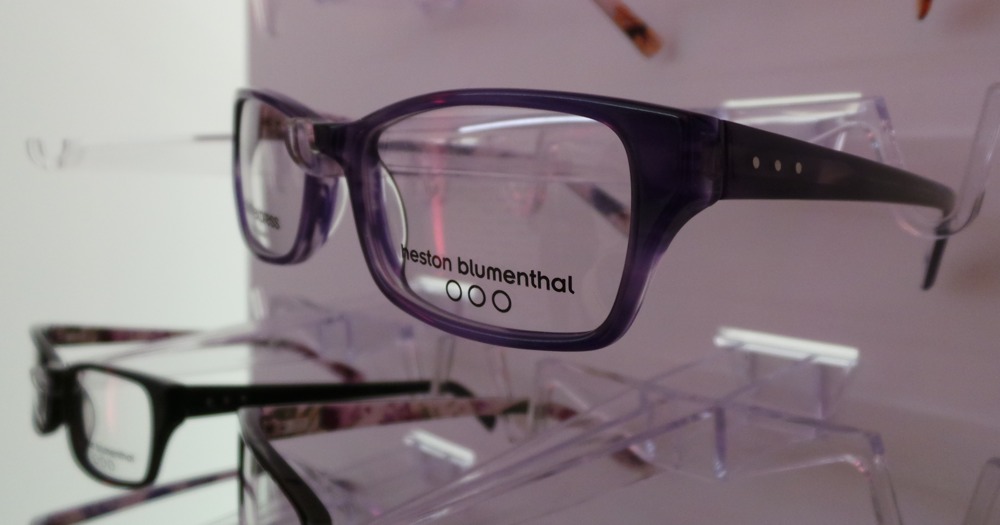 Within the ladies collection the inside of the frames have a range of different floral patterns and do you want to know how he got the patterns? Well, by doing what he does best, blowing up flowers with liquid nitrogen!! So you see, he is sticking to what he loves and is getting inspiration from it. As for the gents, don’t worry. You don’t have any pretty floral patterns in yours but you do have some very sleek designs. You can see the styles would definitely be something Heston would wear himself. 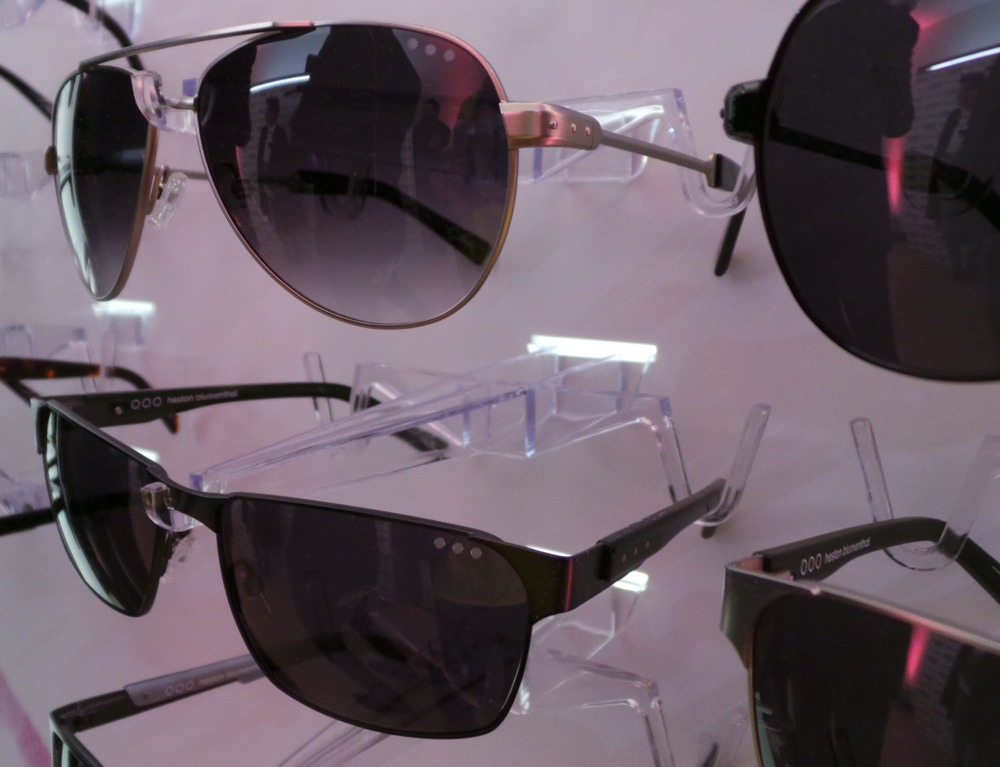 Overall I think as a second collection, he definitely kept to what he knows and believes in which is great but I was hoping he would throw in one or two designs that are a bit different just to spice things up a little. As always, like most glasses collections I see, I want to see more colour! However I think this is a very personal taste of mine and I know I can’t enforce it on everyone but I really do love more colour on frames and I tend to stay clear black ones etc. The acetate quality itself is pretty good with a standard flexible hinge but that is something to expect if you are buying from a chain to keep the cost down. If you want to check to the collection for yourself then head down to your local Vision Express in the first week of April!