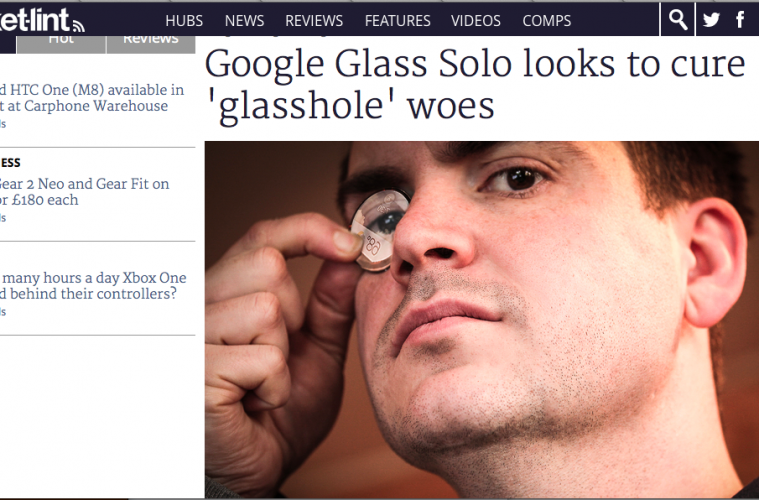 Today is indeed the first of April which also means it is April fools day so Happy April fools day everyone! Have you been pranked? I played a little prank earlier on twitter. I said “glasses… how useless and unflattering are they?” hahaha! Of course I was only kidding, as if I would mean that. Apart from small little jokes like mine many other BIG companies used this as the perfect opportunity to make up some clever advertising campaigns. My favourite has to be the Domino’s edible pizza box because it pretty much fooled me when I read it (I know, I am gullible) but the one that probably caught my eye the most is the “google glasses solo” 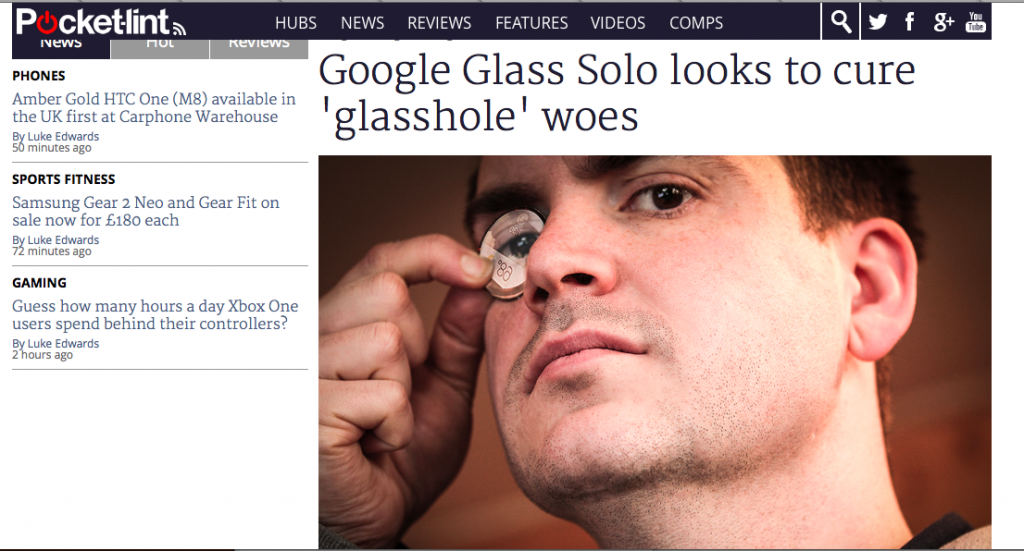 The April fool marketing spill was quite simple- basically the google glass solo works like the normal google glass but because there is only one it would still allow the users to focus on other things, oh and the user can tuck it into their pocket. ha! Very funny Google but anyway if you read this and thought it was true then I am sorry to burst your bubble. It was just a clever April fool marketing prank but hey it worked, it got us reading.

April fools day is pretty much over for another year and maybe it is time to think of the next one for 2015? If you have got a good April fools prank especially if it relates to glasses then please do share 😉