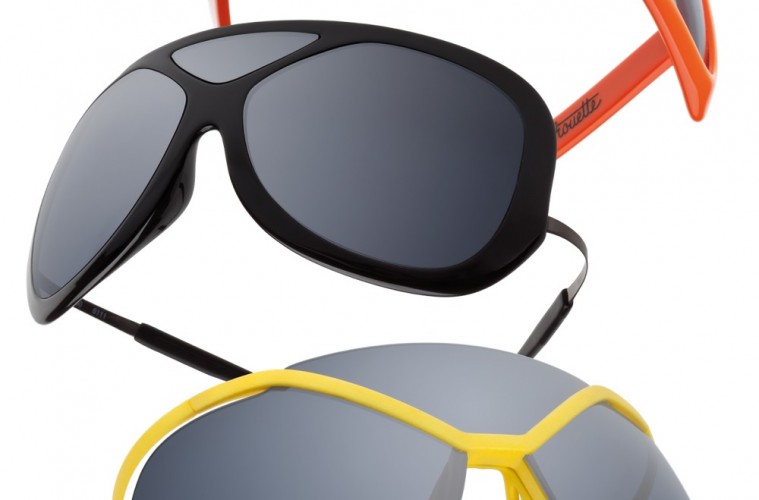 The all New 2014 Silhouette Futura Sunglasses

Tonight I was invited along to view the all new 2014 edition of Silhouette Futura sunglasses. If you are unaware Futura was actually first launched back in 1974 and it was instantly a hit! Even Sir Elton John was sporting a pair. Later on in 2004 there was another revamp’d version of the iconic sunglasses but in 2014 to celebrate Silhouette’s 50th anniversary they have bought them back once again and gave them yet another face lift. 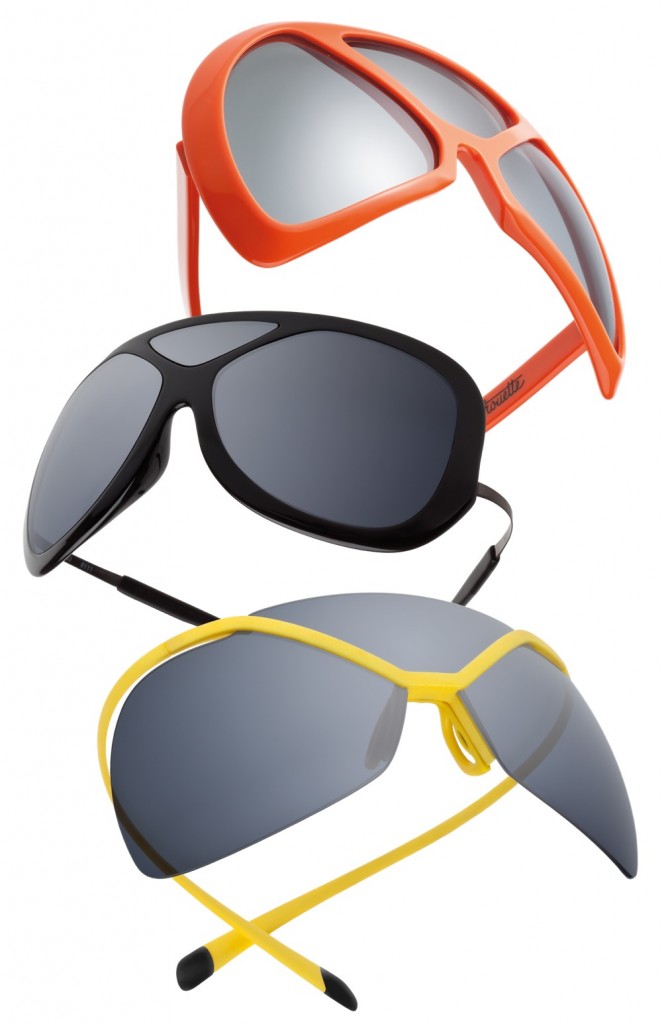 The top pair in the image above are the 1974 Futura then its the 2004 Futura and finally right at the bottom the all new 2014 50th anniversary edition Futura. The Futura is such an iconic frame and the design from 1974 was so ahead of its time but even now they look just as cool and futuristic. The latest version just screams coolness! 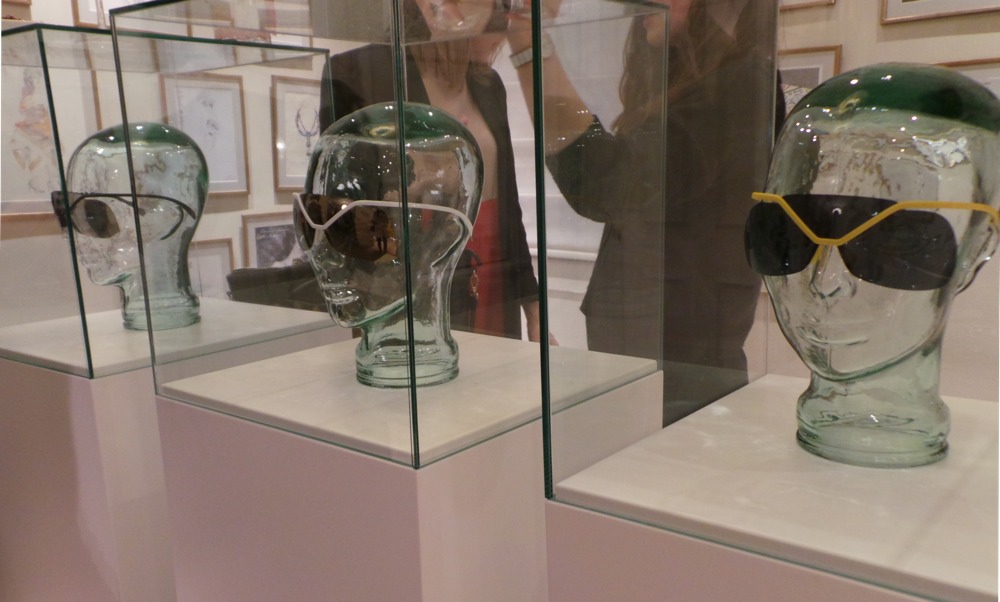 The new edition comes in 3 colours, my favourite is the white ones just because it creates a nice contrast with my dark locks. Since this is the 2014 version of course Silhouette have added even more techie stuff. The plastic used is called SPX which is a special polymer compound developed by silhouette. What this means is you get super flexible, lightweight sunglasses and the frame just moulds around you. When I saw the frame on the glass head I was so intrigued as to how they are assembled because they looked like they are screwless and they are! No hinges, no screws… nothing… nothing at all! They are all held together by that one piece of continuous SPX plastic. It is so so so SO clever the way they are designed and put together. 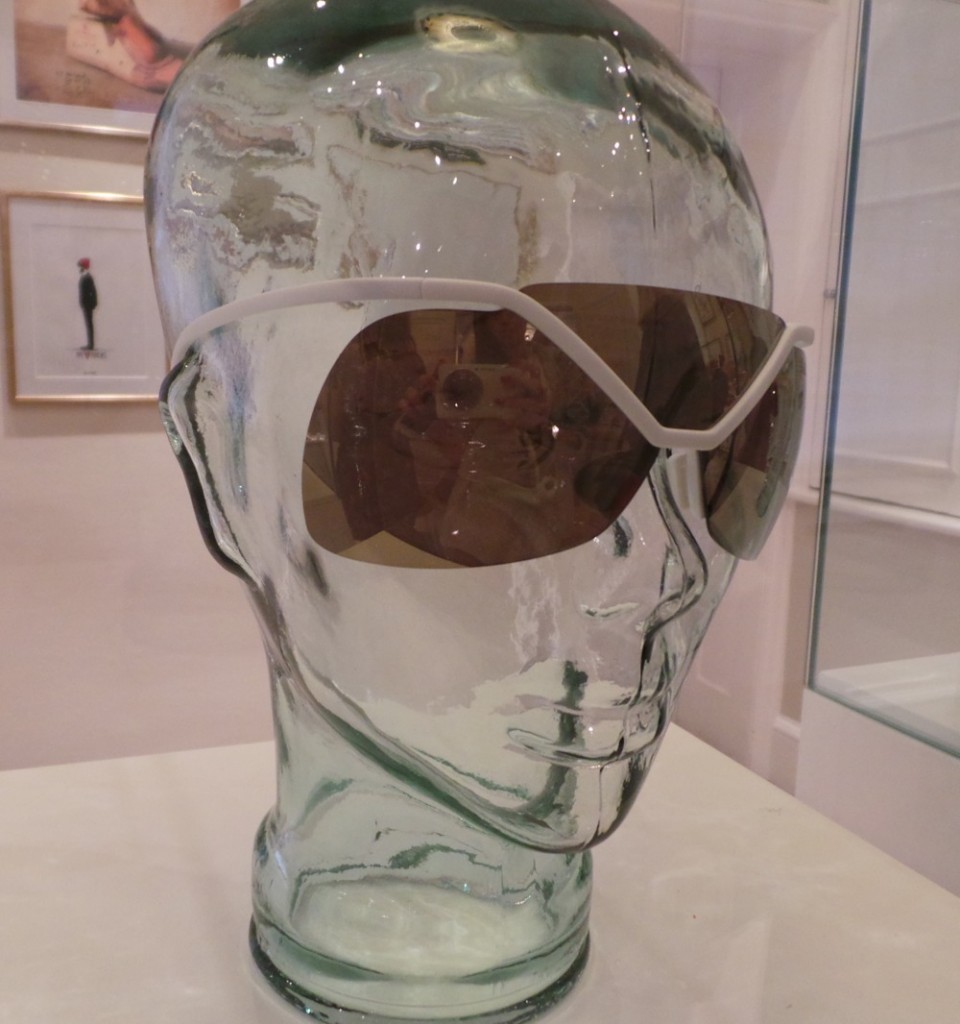 I am totally in love with the Futura. I mean I do like my sunglasses but these are something else… these are almost like if you haven’t tired one on or touched one then you have not lived! They are super duper comfortable, so light and infact they are so light you may actually forget you are wearing them. Best of all the lens of course offers you 100% protection under the sun’s UV rays and they pretty much wrap around you face which again is a good thing because sun light cannot go in from the sides. 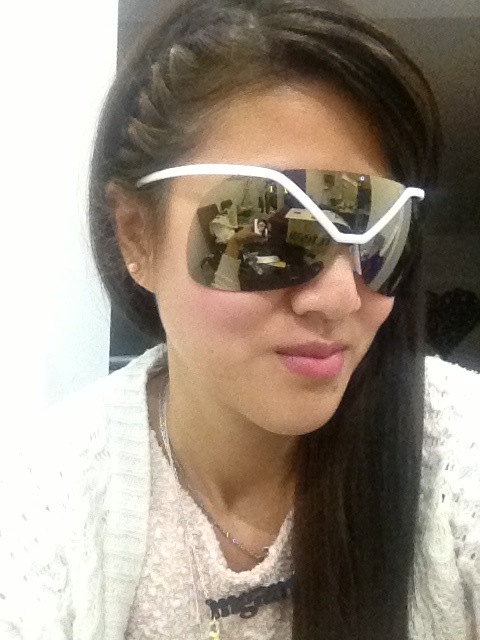 I am so totally in love with my pair of Futura and I cannot wait until the sun starts to really shine so I can show them off but of course the down side is I need to wear contact lenses with them, then again they are worth it. I spoke to the Silhouette team and they do have plans to maybe bring out a Futura optical version but of course the design may not be as out there but it will be inspired by the Futura. I cannot wait to see them! I hope they will make them soon but in the meantime you can buy your very own Futura sunglasses at MatchesFashion.com. Oh and you can read the full interview tomorrow on here with the campaign model Tali Lennox (the daughter of British pop star Annie Lennox).