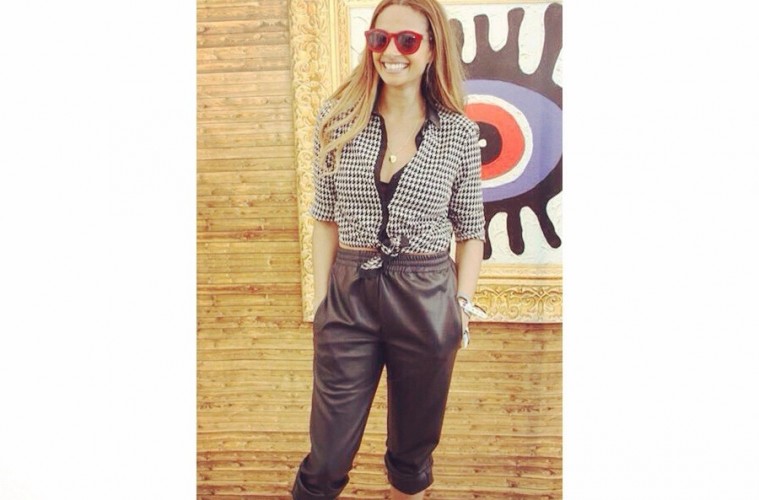 What does that mean? Basically it means a lot of celebs will now probably be wearing their EyeRespect sunnies during the summer period and a lot of us will be jealous and want to know where they are from! They are of course by EyeRespect and to make it even more appealing to us consumers, we can get the exact same style as the celebs at a very affordable price. EyeRespect frames start from £95 (the Londoner range) and go up to about £300 so there is something there to suit all sizes of pockets.

Here are some of the celebs that have been getting some styling advice from the EyeRespect team. 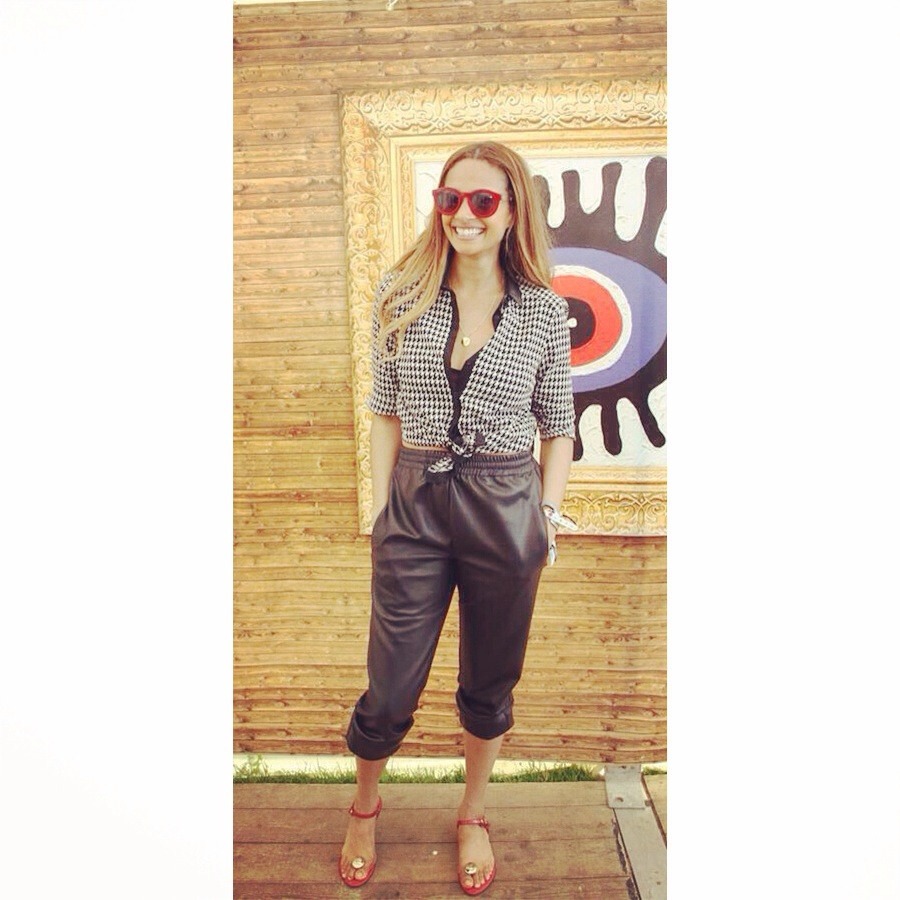 Alesha Dixon at the Isle of Wight Festival 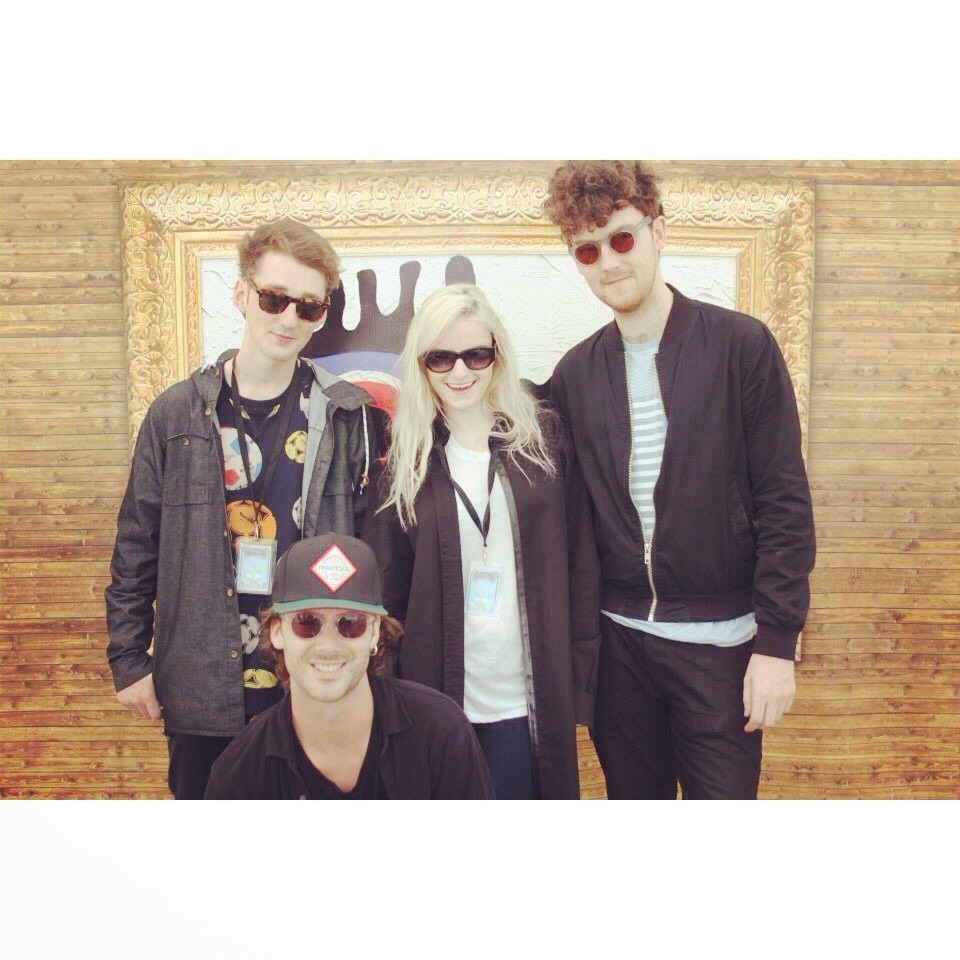 Clean Bandit at the Isle of Wight Festival 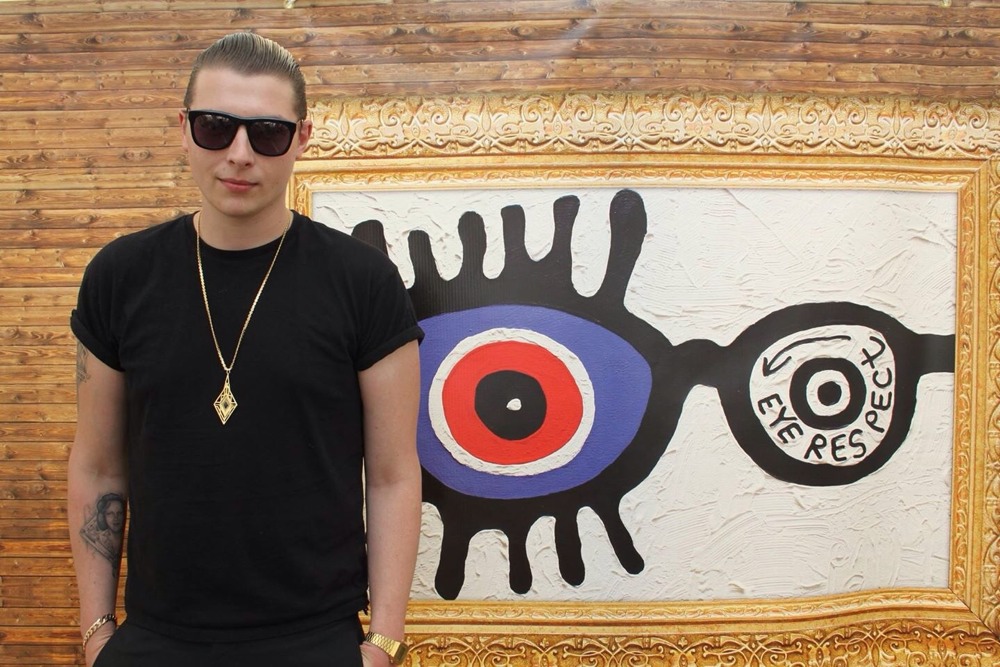 John Newman at The Isle of Wight Festival

Now you know which celeb has been wearing what, you can now go and buy your very own pair of EyeRespect sunglasses. My favourites have to be Alesha Dixon’s bright red frame just because I am such a sucker for brightly coloured frames!