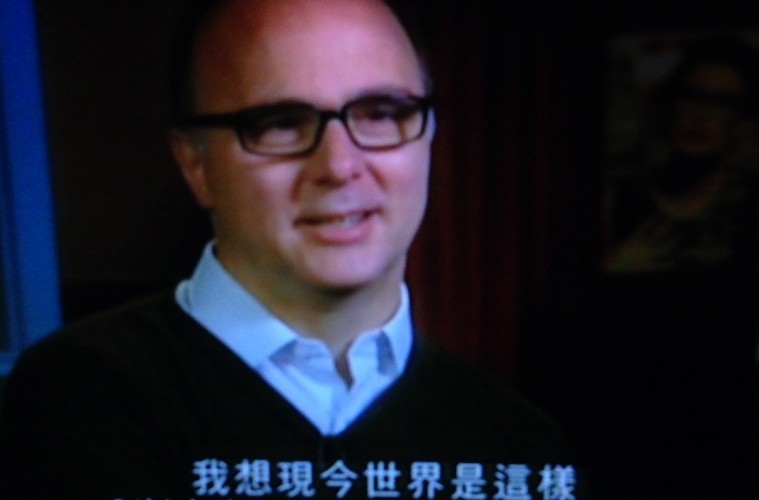 The Big Boys in the Eyewear Industry

During my trip in Hong Kong I was watching a program on the English Channel (TVB Pearl) and a rather interesting program came on. It was about Luxottica, if you are a consumer you are probably unaware of this name but if you work within the industry then you either love them or hate them. However, I can bet most of us consumers have probably worn a Luxottica product or two.

Luxottica is THE biggest eyewear company within the eyewear industry, they have got licences to produce almost every designer brand such as Versace, D&G, Prada, Miu Miu and the list goes on. Oh and they also own Ray-Ban AND Oakley so yeah, I bet most of the population of glasses wearers are wearing a Luxottica product.

As well as having the licence to produce all the major designer brands they also own quite a few opticial chains which are mainly based in America. They own David Clulow, Sunglasses Hut, Lens Crafters, Sears Optical just to name a few! So at some point in our glasses wearing life we have probably worn or came across Luxottica without us even knowing it was them… Sneaky sneaky!

If you used to think that all the big brand name glasses that are produced are actually designed by their in house teams then I am sorry to be the one that disappoints and tells you that Luxottica designs them all with just some “inspiration moodboards” sent from the brands. They pretty much controls 80% of the optical industry because they own everything without the consumers realising, so it does make it harder for niche brands to come through.  My question is, if consumers shopping behaviours change, will that have an impact on Luxottica? What if more and more people want niche brands because they are sick and tired of mass produced “designer” glasses that are not individual enough? Or will Luxottica always be the big boy, baring in mind they have bought the right to produce google glass! We shall have to wait and see.