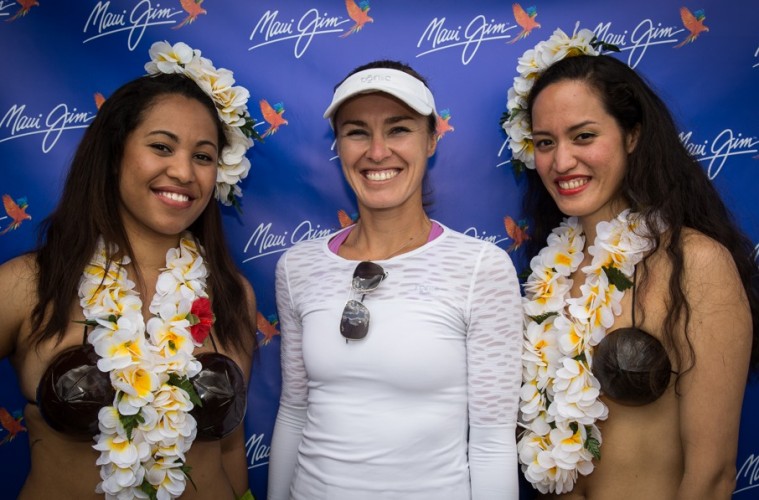 Since I was away in Hong Kong I missed quite a few major events which happened. I have missed numerous festivals, not forgetting the two major sporting events- Wimbledon and the World Cup.  The world cup is still happening now but I have missed almost all of it and can I just say I am totally gutted that I missed Wimbledon because I heard that Bradley Cooper was there! HELLOOOOO, he is only my favourite (well 2nd favourite) man on this planet (sorry husband, you know you are my number 1). Anyway, I am sure Wimbledon has probably inspired a lot of people to start playing tennis.

I am not all that knowledgeable with my tennis players but I do know a handful and Martina Hingis is one of them. Former WTA champion turned tennis coach has launched her very own tennis academy so if you were inspired by Wimbledon then who is better to coach you then Hingis herself. Back in 2006 Hingis has became a fan of Maui Jim sunglasses.  Most of us may be unfamiliar with the name but Maui Jim is one of the best sunglasses brands around. They are solely focused on sunglasses so hence I haven’t mentioned them too much on MGAM because we are an optical focused blog but if you want a pair of top notch sunglasses…go Maui Jim.

Since Hingis is a fan of the brand it is only natural to have her onboard as the brand ambassador but to top it off Maui Jim has been selected as the official sunglasses brand for the all new tennis academy. One of the reasons why Hingis is a fan of the brand is because Maui Jim are known for their use of unique PolarizedPlus2® technology that eliminates UVA and UVB rays and glare. Only Maui Jim sunglasses use three rare earth elements (among other materials) to significantly enhance colour, definition and depth perception. So basically they give the wearer a clearer and shaper view and as you can imagine being a professional tennis player and being able to see the tiny tennis ball under the glare of the sunshine is kind of a big deal. 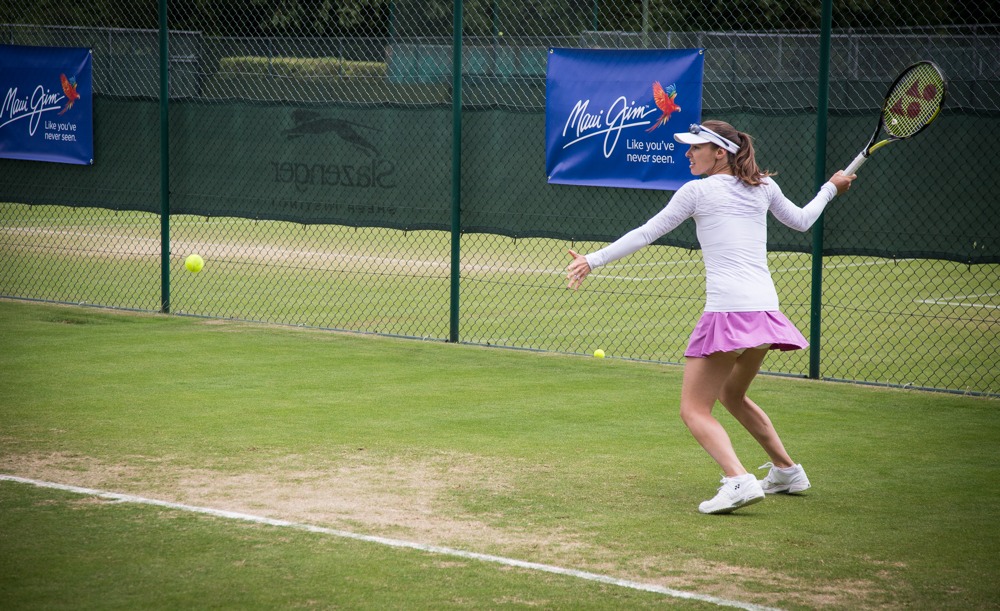 I personally have not tried Maui Jim sunglasses myself so I cannot big them up and say that they are amazing but from what I have heard and from reading various articles and research the brand clearly knows what they are doing and do a good job of it too. I have always known that they are on top of the game for sunglasses within the industry and that itself must be for a reason. Perhaps in the future if we ever get any sunshine then I would love to test out some Maui Jim for myself and see if they are as good as everyone says 😉 In the meantime have a great weekend and see you back here on Monday when I should have recovered from my jet lag.