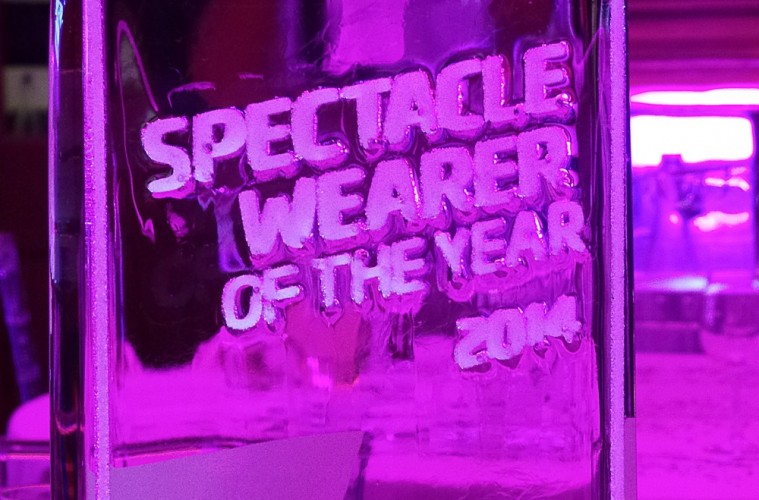 The annual event held by Specsavers which celebrates people for simply loving their specs took place last night and I was very privileged to be invited along once again. I know a lot of industry insiders have mixed feelings towards this event because some think it is just a massive PR stunt and some simply feel it is irrelevant because some of the celebs they invite don’t wear specs most of the time in the year. All points are valid but the idea of the awards is to raise awareness that specs are cool and fashionable. I mean fashion has fashion week and fashion awards so why not do something similar for eyewear. Like it or not this event has been running for many years now so they must be doing something right and consumers who wear glasses must enjoy taking part too. 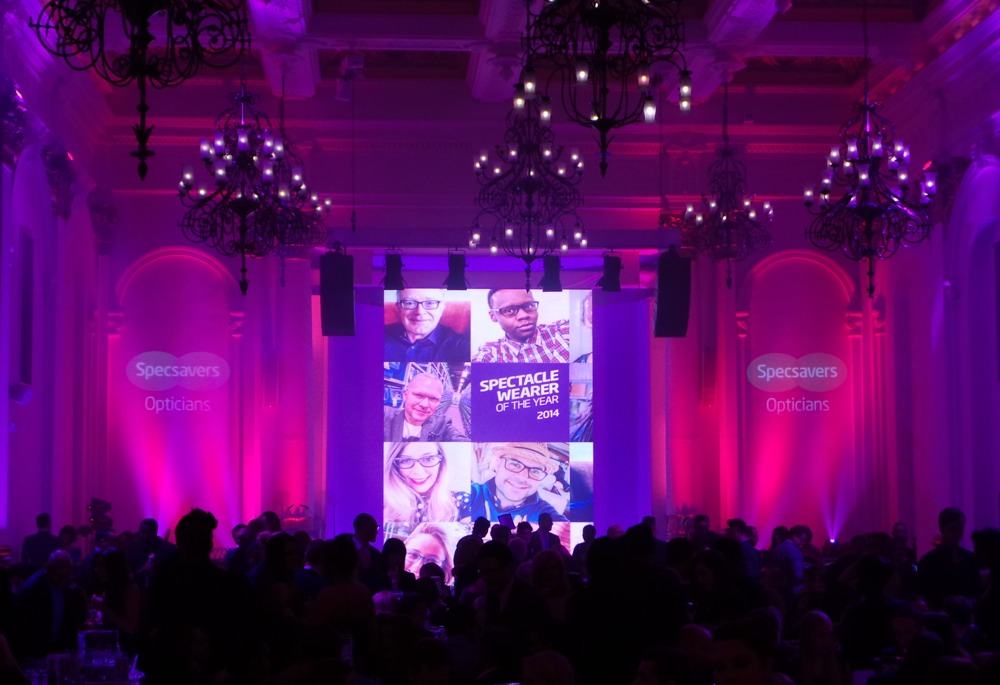 As well as celebrating specs this awards ceremony also has a very important message behind it which is to raise money for children’s anti bullying charity Kidscape. This charity is something close to Gok’s heart who is the ambassador for both Specsavers and Kidscape as he was bullied himself when he was younger. It is sad to learn bullying still happens even in the 21st century but it has got worse due to social media.  To think when I was young and got laughed at because I wore glasses is nothing compared to what some of these children go through now. It was nice to sit through and listen to all the work the charity does and how the money we donate helps.

Every year picking a frame to wear is always a huge dilemma.  This year I decided to go for my Red or Dead changeable brows frame and I wore the red brows to go with my red shoes. Talk about coordination! It turns out it was a good decision because I got a LOT of compliments and one of which came from (you will know him if you are an 80’s baby), TV star Timmy Mallett! If you remember him or know who he is then you are probably aware he wears some pretty wacky outfits along with some crazy specs and last night he won the service to Specs award!

The former Girls Aloud singer Kimberley Walsh was the celeb face for the Specsavers Specs Wearer of the Year Awards 2014 and last night she performed for us for the first time since having her baby bobby and wow what a voice she has got! I think when she was singing with Girls Aloud you can never tell who was or wasn’t the best singer(s) in the group but hearing her solo, doing some of the Westend hits, she really can sing! Before her performance Kimberly presented the Specs style star award to former TOWIE star Amy Childs. 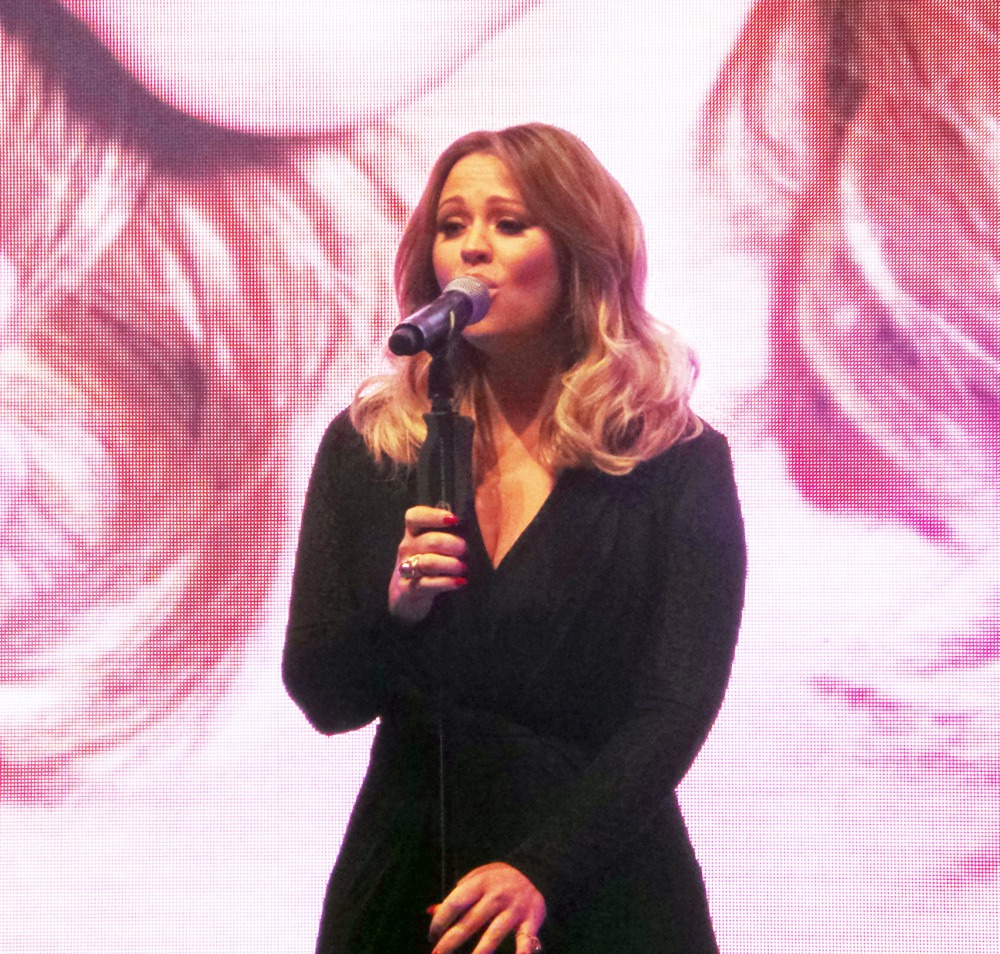 As well as our celeb winners do not forget this awards ceremony is also for us ordinary people who love specs and there were 6 winners of the night. From age category 16-24 – Amina Abonde-Adigum, 25-30 – Irvan Risdander, 40-59 – Michaela Williams, 60 plus – Marjorie Johnson, Irish winner was Jenny Keane and finally People’s choice was Ian Mclellen. To present the 6 awards there were The Saturdays’ Vanessa White, former Pussycat Doll Kimberly Wyatt, celebrity chef Jean Cristophe Novelli, actor Larry Lamb and reality star Rylan Clark.

I know for some it raised a few eyebrows when Kimberly was picked as the celeb face for this years awards but she has been wearing glasses for 6 years and since becoming pregnant she actually needed to wear them more frequently. That is actually something fairly common which could happen during any women’s pregnancy because of the rise in hormones.  For some women wearing contacts may no longer be an option due to their eyes becoming dryer and that was something Kimberly found out during her pregnancy with bobby.

So, will you be entering the competition next year? If so you will not only get to attend the star studded event but for each person who enters £1 will be donated to Kidscape. Not forgetting, the lucky  Michaela Williams who won Spectacle Wearer of the Year 2014 received an all-inclusive holiday for two in the Bahamas courtesy of The Grand Lucyan Beach and Gold Resort and a whopping £10,000 cash prize plus £1,000 to spend on eye care at Specsavers. Stay tuned on the blog because next year when the competition opens I will let you know all about it!