I am slowing catching up on my press day findings and are finally up to Novembers press days. Woohoo!  This one is all about Silhouette sunglasses because straight after the press day on the train home I talked about the optical range so now it’s the sunglasses turn. As I have said many times (like a broken record) Silhouette was all about rimless and in fact they are like the kings of rimless but with rimless frames the image they projected was not geared towards the younger audience. I personally only ever see older people (60 plus) wearing rimless and I have never seen any younger people (20 plus) wearing them.  Silhouette has been working hard to shake that image. They have definitely achieved that with their optical range by introducing acetate and some rather fun colours.

Now it is the sunglasses turn for a massive make over! I do remember seeing silhouette sunglasses a few seasons back and even then I thought they were a massive improvement. Now they are just getting better and better with the colours and shapes they use. 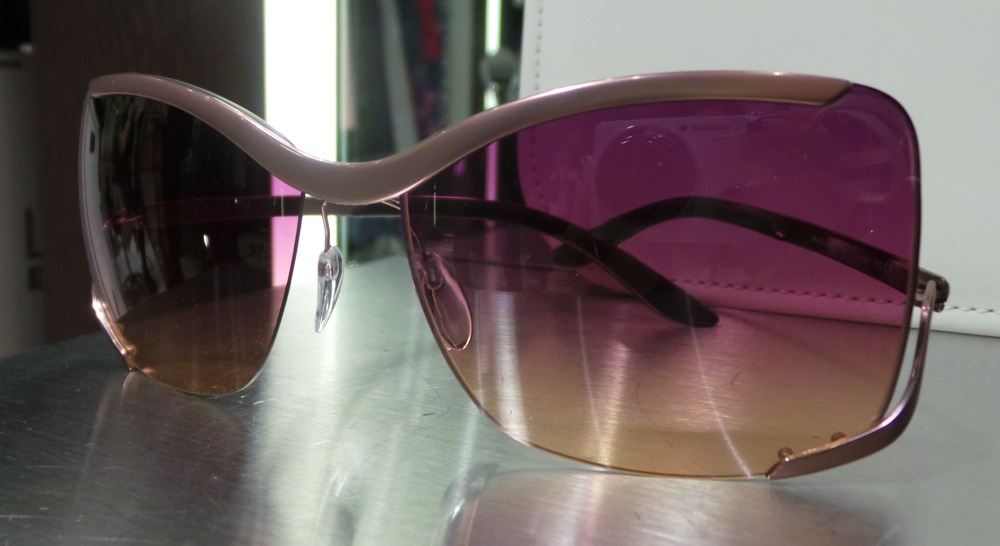 Without compromising what they do best (lightweight and flexible frames) all the sunglasses styles follow the same protocol as the optical range and I think that is something Silhouette can be proud of and shout about. However, during press day the most exciting thing for me to see was the all new revamped versions of the Futura frames. Way back in April Silhouette relaunched their classic Futura frame with model Tali Lennox as the face for the campaign. The Frames were very futuristic and more like “wear if you dare” because they screamed LOOK AT ME! However, over 6 months later Silhouette has decide to relaunch another Futura collection that are much more wearable.

The colours were incredible, they still make a statement but in a less “look at me” way and they may be more sellable to consumers who don’t want everyone to take notice of them immediately. The quality is exactly the same as before and the only things that have really changed are the colours . My favourite ones are the purple ones on the far right because what can I say… that is my favourite colour. The collection is not out yet but it is due out in the new year. No prices have been confirmed yet but I assume it will be similar to the original Futura (launched back in April) which was £300. Keep a look out on the Silhouette website if you are interested 😉