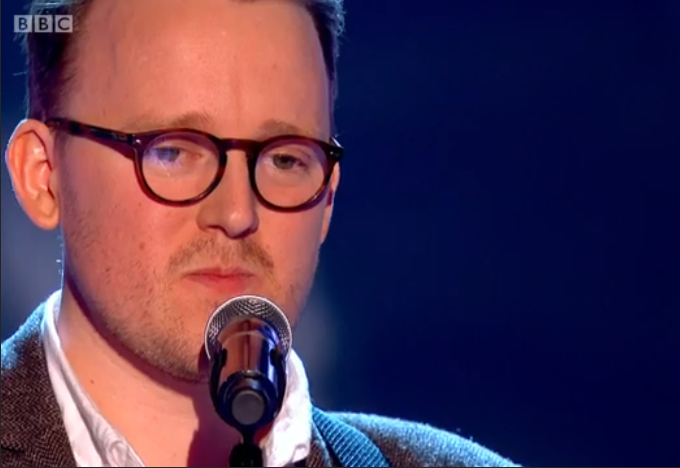 Good weekend everyone? What did you all get up to? I have spent the whole weekend at home tidying the house up and to make it more “baby ready”. Since we moved in a year and half ago there are still boxes that need unpacking but I have gathered perhaps I don’t really need them since I have clearly survived this long without whatever is inside. Although I was busy tidying it was quite a chilled out weekend.  I will enjoy these chilled out weekends as much as I can before baby arrives. On Saturday night I have of course tuned into my current favourite TV show – The Voice.  Once again we are still at the audition stages so nothing new eyewear wise with Wil.i.am but this week couple of contestants had some rather nice specs.

First up was Daniel and his unidentical twin. Aren’t they cute, I just wanted to squeeze their faces off and even though they are twins they clearly got very different dress senses but I loved Daniel’s suit with a little hankie (a nice gentlemans touch) then there were those rounded glasses. It really worked as an outfit and somehow had that very British feel and a bit Hardy Amies. However, for me as a glasses lover I am unsure if those were the right frame shape or size for him because they seemed a little small for his face.

To me I feel the frames needed to be a bit wider because it kind of made his face a little uneven (that is just my opinion) but nevertheless great voice and many congrats to him for turning 3 of the 4 coaches chairs but unlucky to his twin brother.

The next spexy wearer on the show made me chuckle because he seemed full of life and fun to be around.  You can definitely tell by the way he dresses and his choice of frames because how many guys out there would wear a red frame? They were not just red but a bright red! 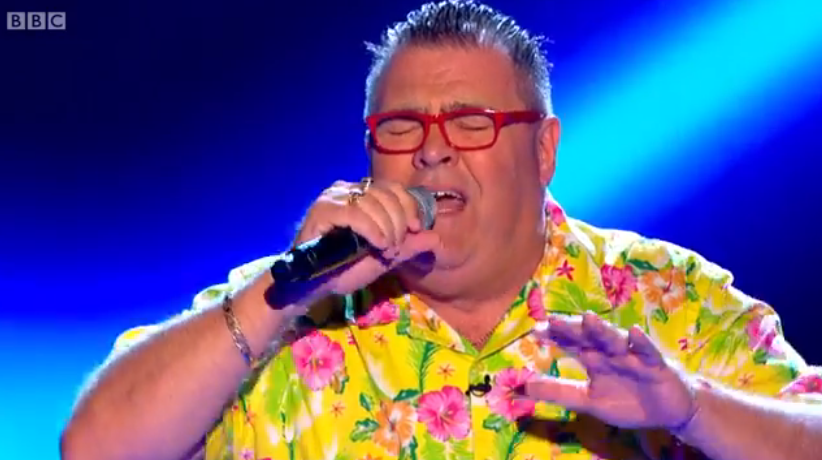 I mean seriously? How many guys would (or could) pull of that colour frame? Normally only the ladies would go for that sort of colour. However,  they suited his personality really well.  I think sometimes a frame can tell a lot about a person’s character because let’s face it, if you are a quiet person who doesn’t like attention then why would you wear a brightly coloured frame and draw more attention to yourself?

Unlucky to Dean even with his background in singing and have had many hits in the past he failed to impressed any of the coaches but to me Dean on Saturday night you were number 1 with your bold bright coloured choice in glasses. We need more gents like you in the UK 😉