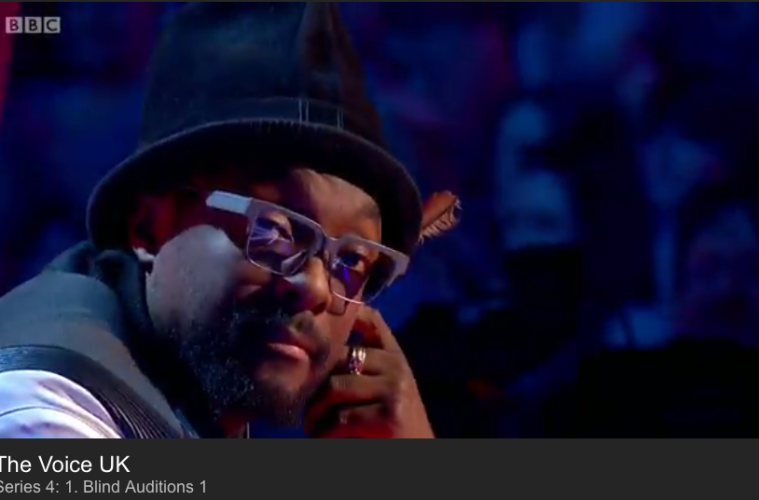 Monday is normally my pregnancy post but today is a bit different because over the weekend we saw the new series of The Voice UK with the new coach Rita Ora replacing Kylie Minogue. Every weekend from now I will be eyeing up what glasses Will.i.am is wearing. However, I know they do film the blind auditions altogether and just play them bit by bit each week so he may not be in a new pair of specs every week.  Either way I will be tuned in every Saturday and I quite like Rita Ora, she kind of adds that cheekiness like Jessie J did. I’d still much rather watch The Voice than X-factor, I have stopped watching X-factor for quite a while now because every year it is the same, the winner will always pretty much be guaranteed the Christmas number one and we are all effectively supporting Simon Cowells retirement fund by watching it. To me, The voice just seems more genuine and less “fake”.

This week my pregnancy post will be on Wednesday because over the weekend was of course men’s fashion week and the last day is today so I will do a summary post tomorrow of what eyewear has been featured. Back to The Voice, if you did watch it then you would of seen Will.i.am were wearing some grey chunky semi rimless frames and (again) those frames were pretty dope! My question is, were they his own design? Back in September 2014 he launched his own eyewear collection, ill.i Optics. I don’t remember seeing them in the press releases but then again they could well be his future designs which no one has seen yet. 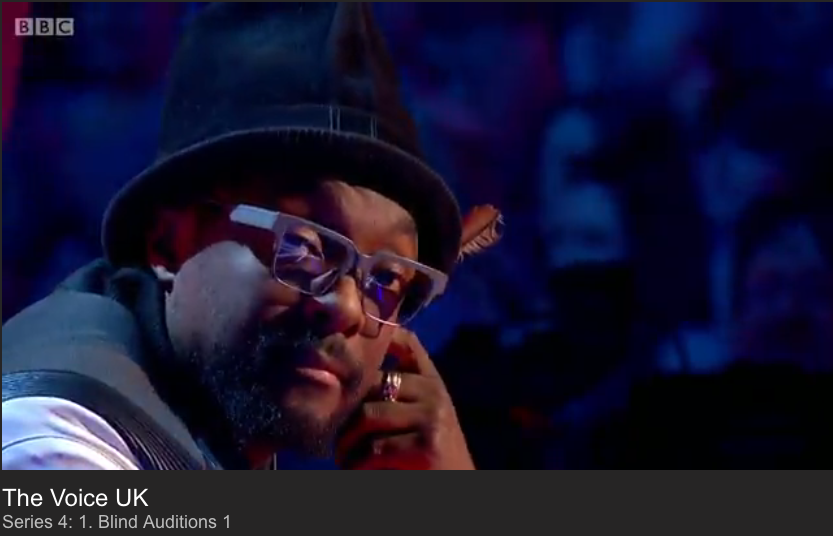 They certainly look like something that could work within his collection and I love the choice of grey.  The matt finish is a rather unusual tone for optical frames but it works and the chunkiness brings the semi rimless frames to another dimension. Wil.i.am S/S2015 collection will be available from March onwards so lets see if those frames will be featured OR will they be in the A/W 2015 collection? We can only wait and see.

I am looking forward to seeing his eyewear style over the next few weeks on my Saturday night telly screen and I am sure as per usual, he will not let us down 😉 I think Wil.i.am could actually be one of my fav male spectacle wearing celebs because he wears them with so much confidence and attitude. I love it!