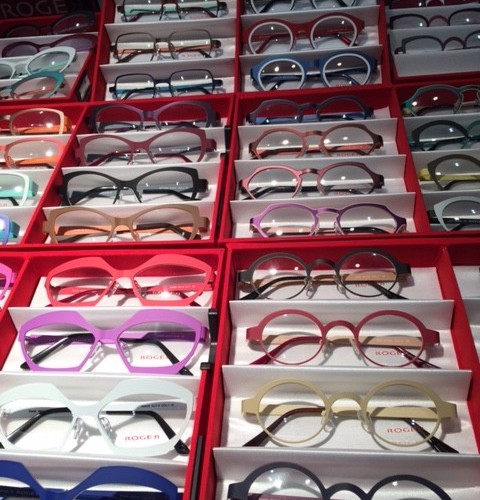 As soon as the doors opened this morning at 10am visitors were flooding in and the atmosphere here in the ExCeL is buzzing! I have walked around quite a few times already and pretty much every single stand is busy engaging with visitors. So far I have been on the hunt for some cool niche eyewear brands to give you readers some framespiration and so far I have found Dutch brand Roger, Booth and Bruce and Playn Eyewear. Roger eyewear really stood out to me as I walked past because the colours were amazing and the shapes were quirky but still wearable at the same time.I feel the UK consumers are ready for something like that or at least should give them a try, especially if you like to add a touch of colour to your outfit. 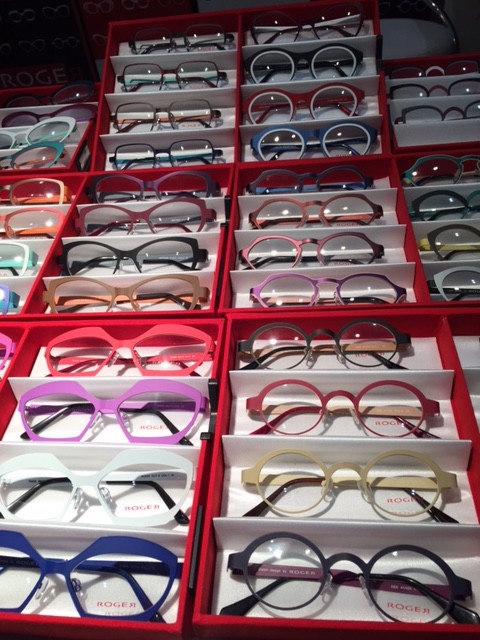 Then Booth and Bruce eyewear have bought out 6 styles and have launched them at 100% Optical, the styles are bold with 6 colours to choose from. Finally Playn, I was attracted to their stand because they have a wall of lens colours to choose from for their sunglasses range. It turns out Playn actually produce the frame and all the coloured lens themselves and you can create your own sunglasses by picking and choosing the frame and lens colour. Great idea if you want a pair of sunglasses that you can custom make to an extent. They are a fairly affordable buy, starting from £180. 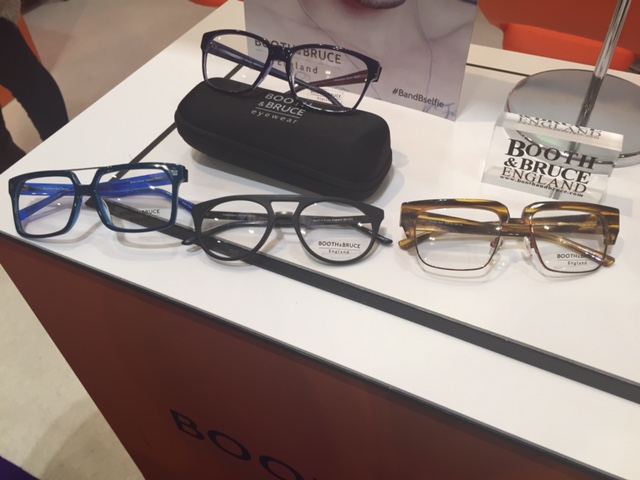 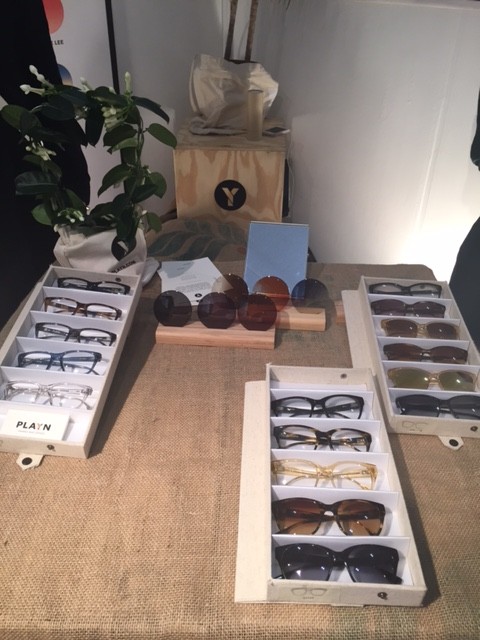 To wrap up my day so far before I run off to grab some lunch, I also did an interview with Paul Costelloe to chat about his eyewear range, his design inspiration and what colours are coming in for 2015 in fashion and eyewear! This interview will be available to read real soon, I just need some time to sit down and listen back to the recordings again so please stay tuned for that and he was such a lovely man… I just wanted to squeeze his face! Very kind and very charming. 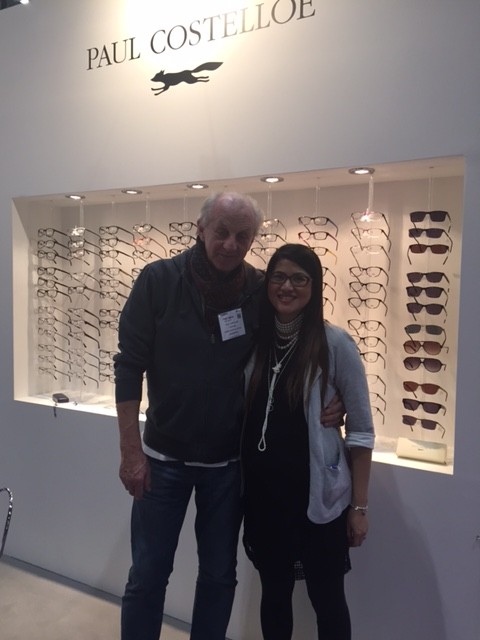 Just as I finished the interview, down at the catwalk they were also showcasing the glasses designs which Tom Davies launched- the DADA competition and if you did enter this competition then a winner will be announced at 3pm so stay tuned with that! I have voted and it has something to do with SHOES!!!! The other love of my live. Hehe.