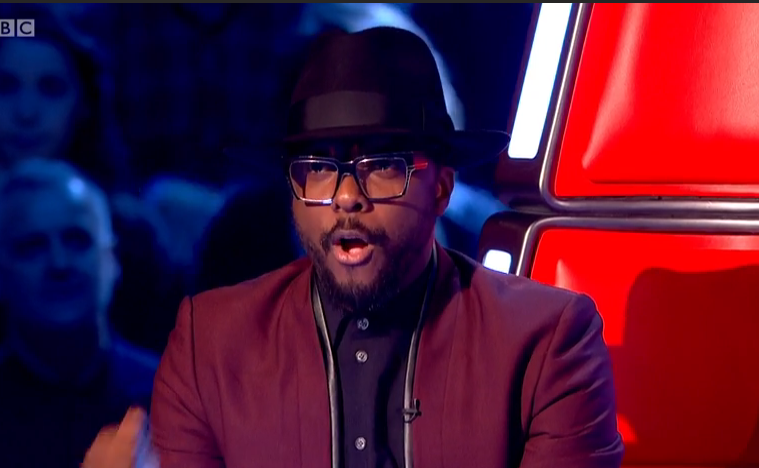 The Voice Battle Round 1

It feels like it has been quite a while since I last wrote about The Voice because every weekend I have been so busy. I think it all stopped when I was working over the weekend at the 100% Optical show and that was nearly a month ago now. How time does fly, then all the weekends after were birthdays and Chinese New Year so I haven’t really been at home to watch The Voice but this weekend was more relaxed and I did actually manage to watch The Voice on catch up. I think from now until my due date every weekend will be pretty busy trying to squeeze as much in before my freedom will be taken away by a little life, or as my labour book called it “A little terrorist”.  Ha!

So The Voice… did you watch it? In a way I am glad I actually missed quite a few of the auditions round just because the coaches are in the same outfits and part of the reason why I like watching the show is to check out Wil.i.am’s awesome specs! Hooray for the end of the auditions and the start of the battles where the coaches will be in different outfits.  For the first battle round Will.i.am did not disappoint with his choice of eyewear. 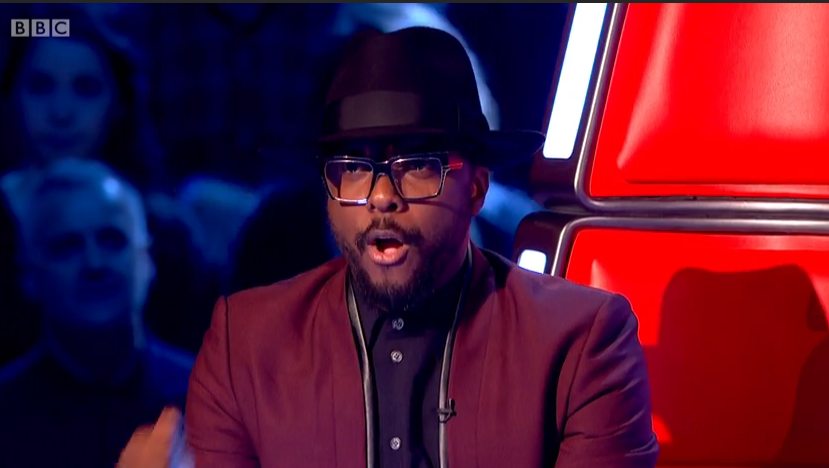 Wil.i.am Glasses The Voice Battle Round 1

Then not forgetting the sunglasses he was wearing whilst he was coaching! They were pretty cool and I am actually pretty sure they are from his own collection (ill.i Optics) because I have seen them before from a press releases. I think they are a part of his 2015 collection. 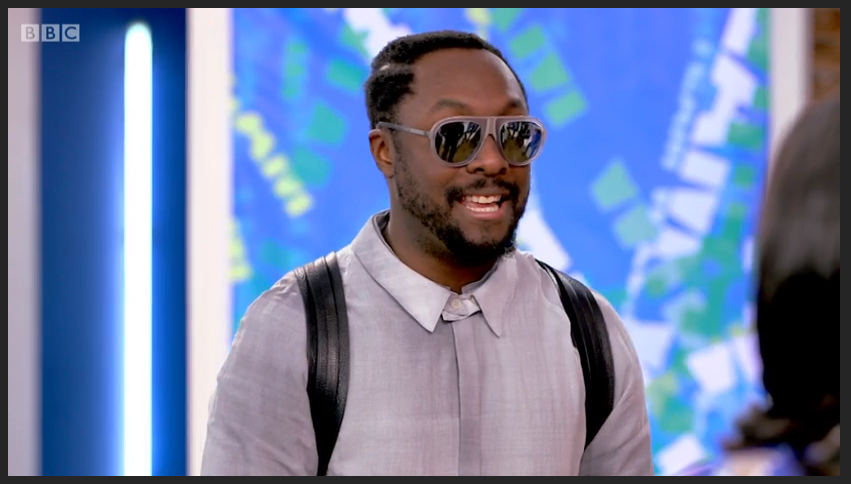 Wil.i.am Sunglasses The Voice Battle Round 1

The optical glasses, I could not really see them properly because they are in the shadow quite a lot because he was wearing a hat but the style of them definitely share a similarity within his collection so there is a very high chance that he was wearing something from his own collection. Then again why would you not if you designed them? If I designed my own frame I would be wearing them ALL THE TIME.

I am looking forward to checking out what he will be wearing next week. I am sure it will be something pretty funky just like his dress sense and his personality 😉