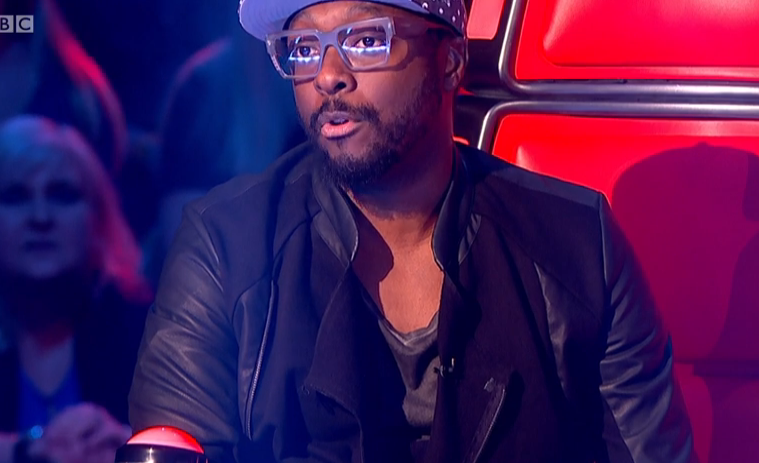 Did you all watch The Voice over the weekend? I only managed to catch up last night and I have still got to catch up on Topgear! I have a real passion for cars and I simply love that program,  a lot people may be shocked by how much I know about cars because I don’t look like the “type” who would, but I do know a thing or two. I certainly do not just say “oh, you know, that red car” or “I like it because it is purple”, you get my drift?

I have to say I have had quite a busy weekend and yes I probably should take it easy being 35 weeks preggers but the cat I was looking after for my friend… well it finally has gone.  My husband and I turned our house upside down and give it a massive spring clean ready for baby. After looking after this cat for 8 months we have come to a conclusion that we do not want any sort of animals such as a dog or a cat (pains in the ass!) and animals are just dirty.  It was a relief to sit down last night and watch The Voice because I don’t really feel like I had a weekend and I was even more tired than normal.

So what do we think of battle number 2? Pretty good hey, the heat is turning up and I loved it when Will.i.am used his steal on Vikesh, it was quite a moving little speech Will.i.am did before he hit that magic button to steal him but Wil.i.am was right, everyone deserves a chance and everyone has their own story to tell. What is on the inside may never be what it seems on the outside. Things like social media are a great way to cover up what is really going on because everyone wants to appear that they have a fabulous life. On a more important note… did you see Wil.i.am’s glasses???

I paused it a few times just to have a better look at his glasses and I am pretty sure they are the exact same pair as last week but in a different colour. Last week they were black but of course he gone for the grey this week but hey, if you design your own glasses why wouldn’t you wear different colours to match or compliment your clothes. The grey actually complimented his look quite nicely too because his overall outfit was pretty black and I do believe these frames are a part of his ill.i Optics range.  However I cannot confirm if they are from his previous collection or from his 2015 collection which are due out any time now (I read the press release like right before Christmas so I cannot remember).

Looking at the clips for next weeks show it doesn’t look like he will be wearing specs but I will watch it anyway and I think Wil.i.am looked odd without any glasses. His eyes looked smaller and just didn’t suit him. I will watch it and make a judgement on that because it was only a 2 second clip. Some people do look better with glasses than without and I think my brother is a prime example but where as me, I don’t know. During MGAM’s interview with Gok Wan, the man himself said we will never see him without his glasses on as he thinks he looks better with them on.  Some people say I don’t look any different but some people don’t recognise me without my glasses. I do tend to wear contacts more in the summer just so I can pick and choose whichever sunglasses I want.  When I take my sunnies off and just wear my contacts some PR get a bit confused. hehe.