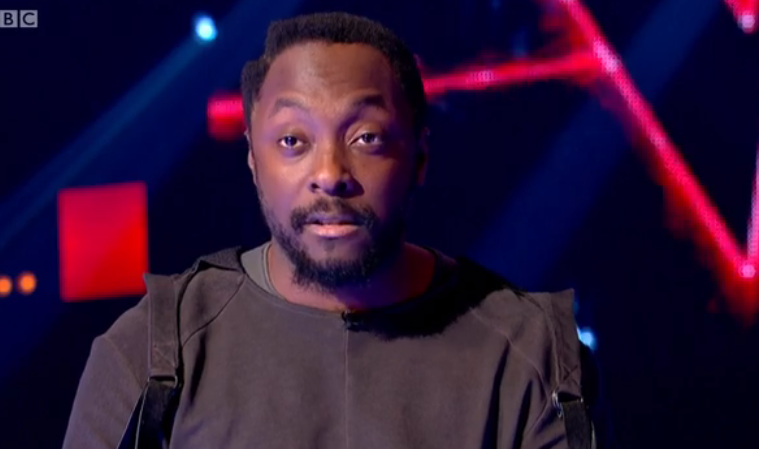 The Voice UK, Knockout Round Number 2

First of all peeps I want to apologise in delaying posting my Friday blog post but my wifi decided to stop working at around 2pm then I had no internet for about 18 hours!!! The 3G signal over where I live is not great either, it is a tad temperamental so I gave up in the end and decided to sort out the nursery room instead oh and finally start packing my hospital bag. ha! Did you all have a nice Mothering Sunday? I of course spent it with my mum and it is actually quite scary to think this time next year my little baby will be nearly a year old!

So The Voice… did you watch it? I watched it.  As I was saying in my last week’s post it didn’t look like Wil.i.am would be wearing any glasses in this weeks show and I was right. He does look a bit odd right without his statement specs or is that just me? His features seem much smaller. Anyway… I had the people who handle his eyewear PR confirm that in any of his public appearances he does indeed wear his own brand ill.i optics so there we have it peeps and it does make sense when you have your own eyewear range! It seems mad not to. 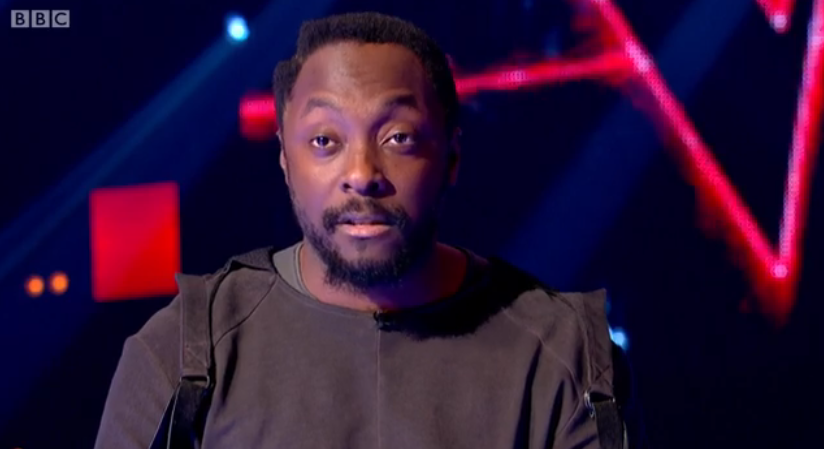 The Voice, The Knockout round number 2

As well as Will.i.am himself wearing his own specs, other celebs have also been spotted wearing them. Such as Jessica Alba and Lewis Hamilton!

The photos above are sent by the PR and if you fancy getting your hands on those specs then all you have to do is visit the ill.i Optics website and in the mean time keep watching The Voice for more Will.i.am specspiration 😉 oh and was it me or did Rita Ora looked super cool in that outfit? Rocking a tux but still looking super feminine and just pretty awesome!