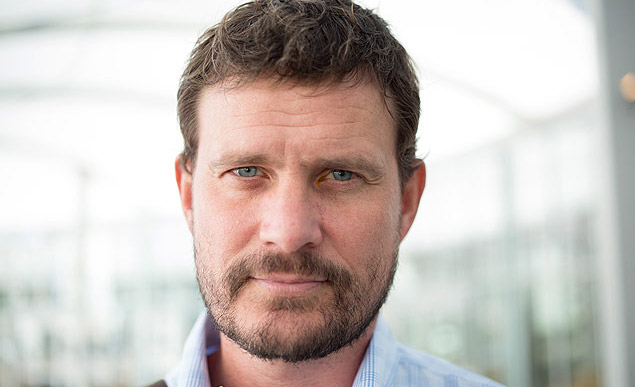 Ebola Can Also Affect Your Eyes

This news isn’t actually new as I read it around 2 weeks ago but it’s only now that I remembered to share it with you. This is very much due to being a new mum and just general over tiredness making me rather forgetful. If you missed this bit of news then brilliant but if you read it already then I am sorry in advance but I wanted to share this with you because I thought it was rather interesting, yet scary.

I am sure no one in the world needs an introduction to Ebola. It was on news rather frequently few months back because it was (and still is) a very scary and deadly virus. Now, it is more under control with many medical professions from around the world travelling to Africa to help fight this deadly disease but even with the precautions to stop the medical staff from contracting the disease whilst treating patients it still wasn’t enough and some did die from it. Very sad indeed!

A doctor from America was one of the medical staff who caught the virus whilst he was in Africa and ended up being treated himself. Lucky for him he got the all clear but later on he noticed the disease was hidden in his eyeball! To start with he was getting piercing pains in his left eye then slowly his eye started to change colour from blue to green… not normal at all. He then tested positive when some fluid was removed from his eyeball with a needle. OUCH!

In a way it was lucky the virus was only in his eyeball and didn’t spread otherwise people around him could of caught the disease off him. Since he did catch it early his sight was saved. I think this news story just proves not only are our eyes important for vision but our eyes can actually tell us a lot about our health. Please don’t see your trip to the opticians as a chore because you never know… it could save your life. You just never know what is around the corner.

Here is the link to the news article if you fancy a read.