Yesterday was a very tiring but equally enjoyable day at The Wimbledon Club, just across the road form where the prestigious Wimbledon tennis tournament is held!  It was a great setting for the Maui Jim Tennis clinic. 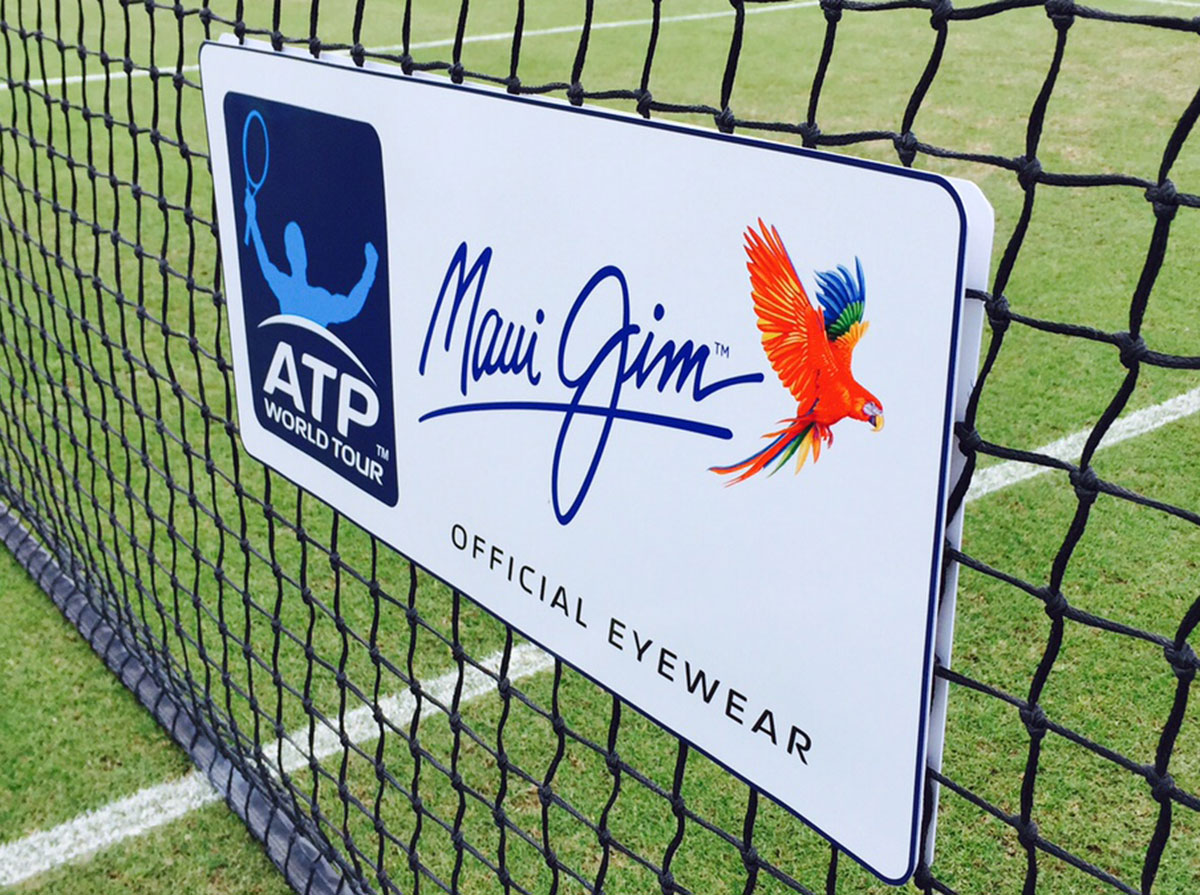 This year Maui Jim has partnered with the Association of Tennis Professionals supplying official eyewear for the ATP World Tour which made perfect sense since Maui Jim sunglasses have been used over the years by players, coaches and judges alike! 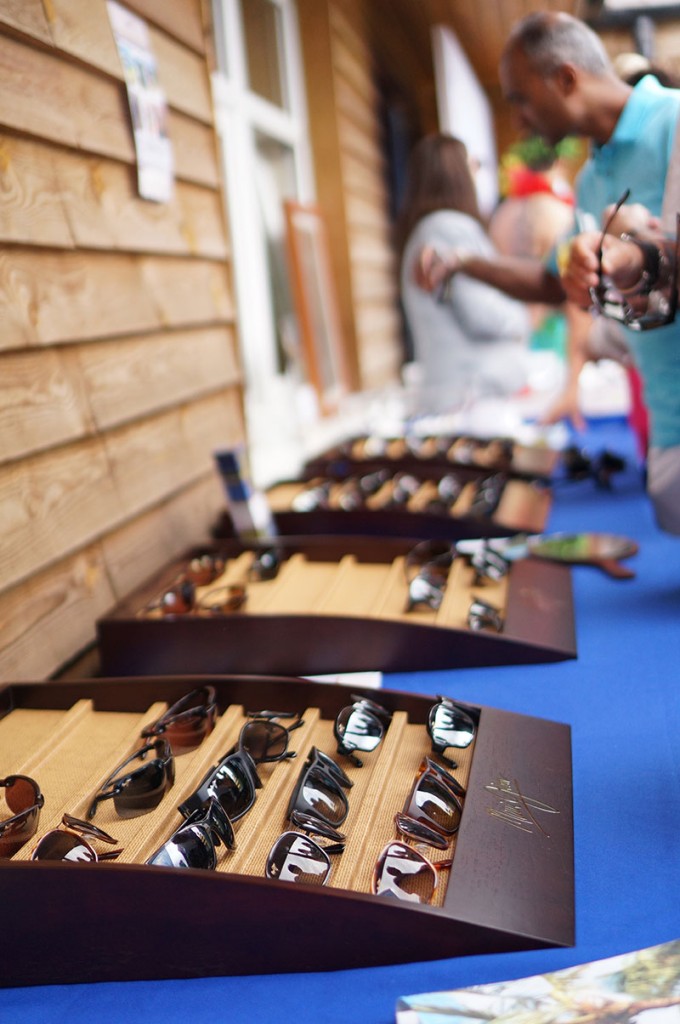 Since Siu is on maternity leave I attended in her place.  The morning started with looking at the collection of Maui Jim sunglasses and picking out a style to test!  I am aware of the brand and have always heard good things but have never got up close and personal until now.

They have a vast collection of styles and each that I looked at felt really solid but not heavy, good finishing and comfortable.  The biggest thing that separates them from others is their lenses.  The PolarizedPlus2 technology helps to improve definition and depth perception, they say it is the most advanced lens for versitile views in any condition.

After selecting a frame there was the chance to mingle and load up on energy (in the form of finger sandwiches, cake & pims) ready for the tennis clinic.

There was an introduction from Dan Bloxham the all UK England coach and the former WTA number one Martina Hingis before going onto the courts!

Once there everyone was put through their paces with some warmup drills before a quick demo from Martina & Dan. Martina had to go shortly after and practice for her double match with partner Sania Mirza (which they won 6-4, 6-3) but the coaching continued with Dan setting up various drills. 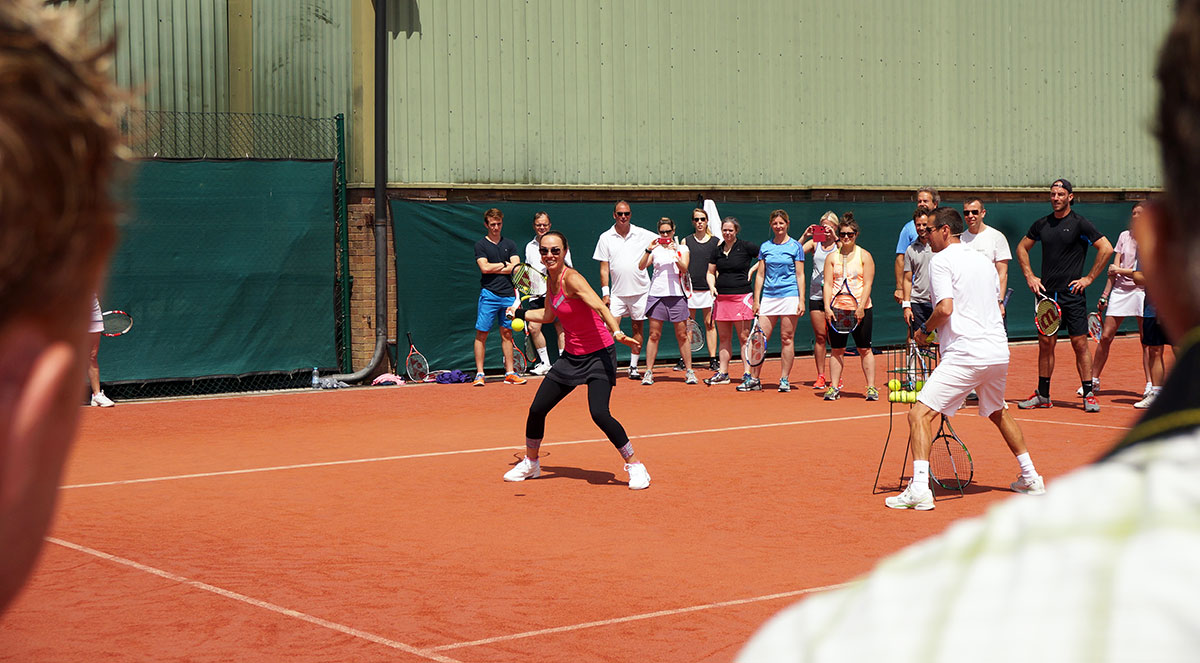 By this point the sun was out in full force and I had forgotten that I had been wearing my sunglasses all this time. I took them off and not only was I blinded by the sun but the courts looked completely different. The HCL lenses I have in my sunglasses give everything a little taste of Maui with a warm bronze glow which I had got used to. After taking them off I was met with dull tones and I am sure shapes were less defined because of this.

I decided to do one circuit without them on to see the difference. Lots of squinting & very wide shots later I decided they do make a big difference. I know, obviously wearing any sunglasses would have made a difference BUT when compared to my others I had with me everything seemed more defined and much, much clearer. You know the nice clear view you get after thoroughly cleaning dirty lenses? Well swapping from my other pair to the Maui Jim sunglasses was like that, suffice to say they stayed on for the rest of the day!  It is hard to explain but if you don’t believe me then find a store near you and go and try on a pair!

The day ended with a few speeches, prize giving and a traditional dance demo, not forgetting the scones, tea, and of course, strawberries and cream, what else!

It was a thoroughly enjoyable day and a pretty good workout too, thanks Maui Jim! 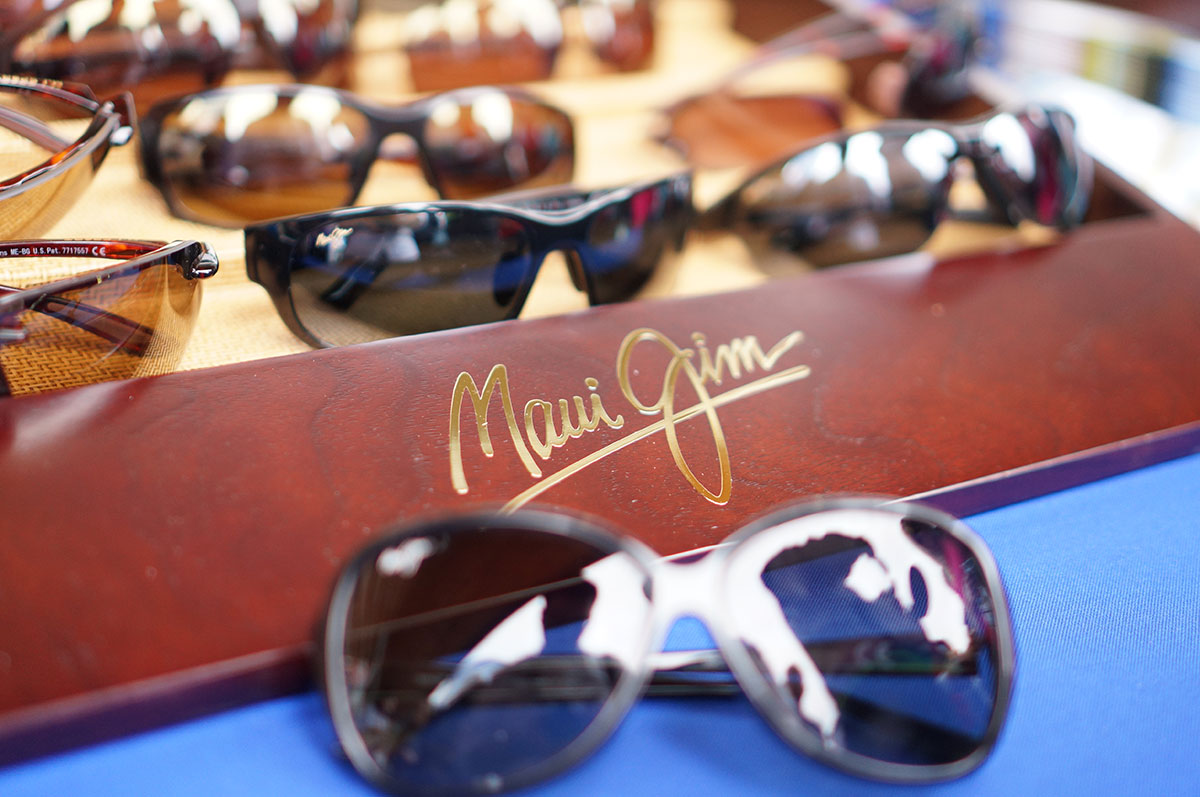 On a side note we will be visiting the Maui Jim head office within the next couple of months to learn more about the company, the technology and philosophy behind the brand. Stay tuned for that!