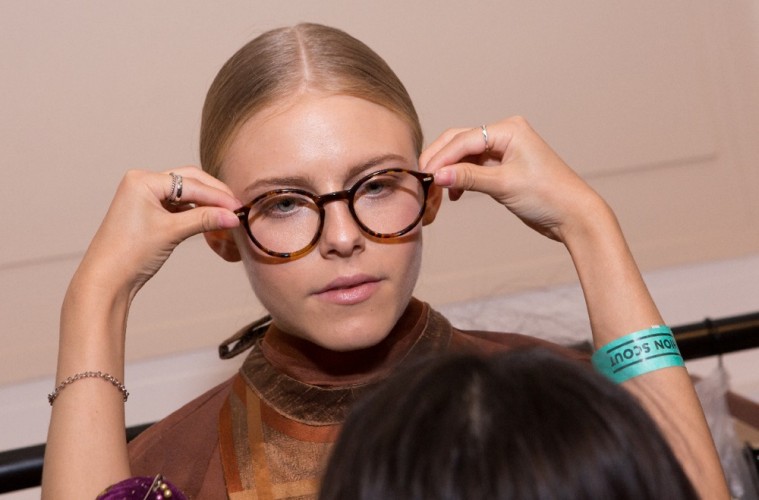 So, London Fashion Week kicked off on Friday the 18th and yesterday was the last day.  On the whole it has been a rather wet London Fashion Week but we did get some gorgeous sunshine over the weekend. I did not attend London Fashion Week at all this season because I am still on maternity leave, plus as my baby is approaching 6 months she has become increasingly needy and only wants her mummy.  I thought it was best to just catch up on the action via the good ole internet.

This season the location of London Fashion Week had changed and it was held in the heart of London – Soho, in a carpark, how very quirky! From what I have heard there has been real mixed reviews of the location change. Some think it was really quirky but some said it was badly organised. I was not there to witness it so who knows but all I know is eyewear has taken its place in the spotlight this season.  I have to admit I really am totally gutted to miss out, especially since this is the first time eyewear has had such a presence in the fashion scene. 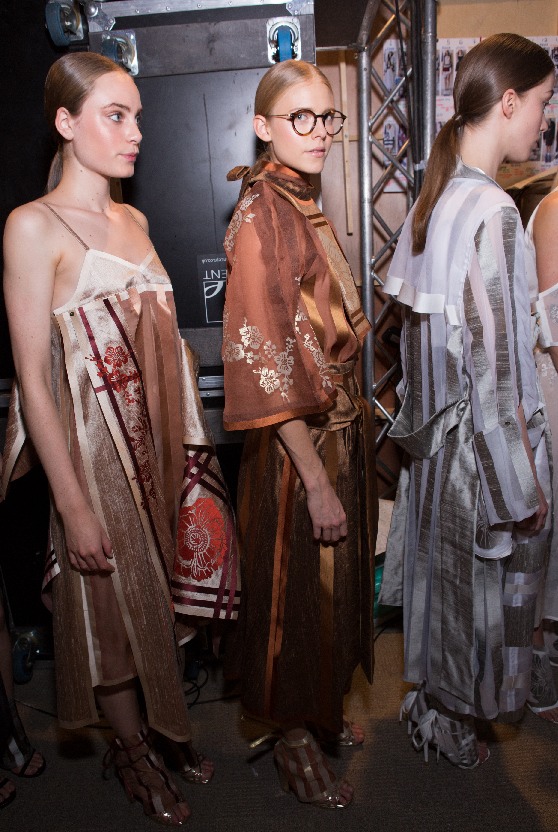 First of all this seasons principle sponsor is Sunglass Hut and they held an event on the Saturday evening to mark the occasion. Then Taylor Morris Eyewear also had a presence (under Sunglass Hut) and they too held an event, that was afternoon tea yesterday to showcase their collection. Last but not least and this was the one that I was most excited about. Specsavers sponsored this years “The ones to watch” and on Friday Specsavers frames were down the catwalk! How exciting was that! 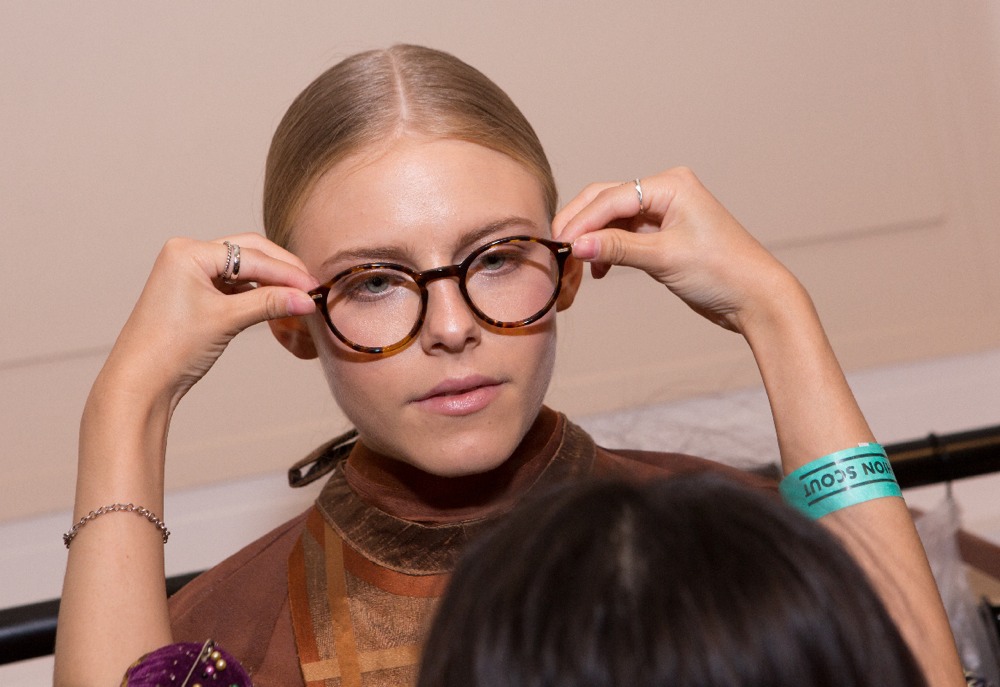 It is the first time an eyewear company has played such a big part within the fashion world. Let’s hope this is the beginning of something amazing for the UK optical industry and you never know, next seasons eyewear could be at the main shows.

I personally think it is great for Specsavers to be a part of the ones to watch because they are the fashion designers of the future and hopefully that could influence these new designers to bring eyewear into the spotlight more often. As far as I know, shows in Paris and Milan have already been featuring eyewear down the main catwalk for many seasons so the UK is certainly behind! Hopefully this will soon change. Watch this space!

All the photos in this post was provided by Specsavers PR.