Last night was indeed the annual Specsavers Spectacle Wearer of the Year Awards 2015 (aka SWOTY 2015) and it was the first major event I attended since becoming a mummy so I actually felt quite out of it and not really with it at all. That was probably partly because am rather sleep deprived being a new mum. I had a major wardrobe meltdown, I simply did not know which frames to wear. All the ones I wanted to wear I still needed to get them reglazed to my current prescription. In the end I went for my EyeRespect frame. Anyway despite all the wardrobe drama I had a wonderful time as per usual. I even dragged my husband along so we had a lovely night off from the baby too. 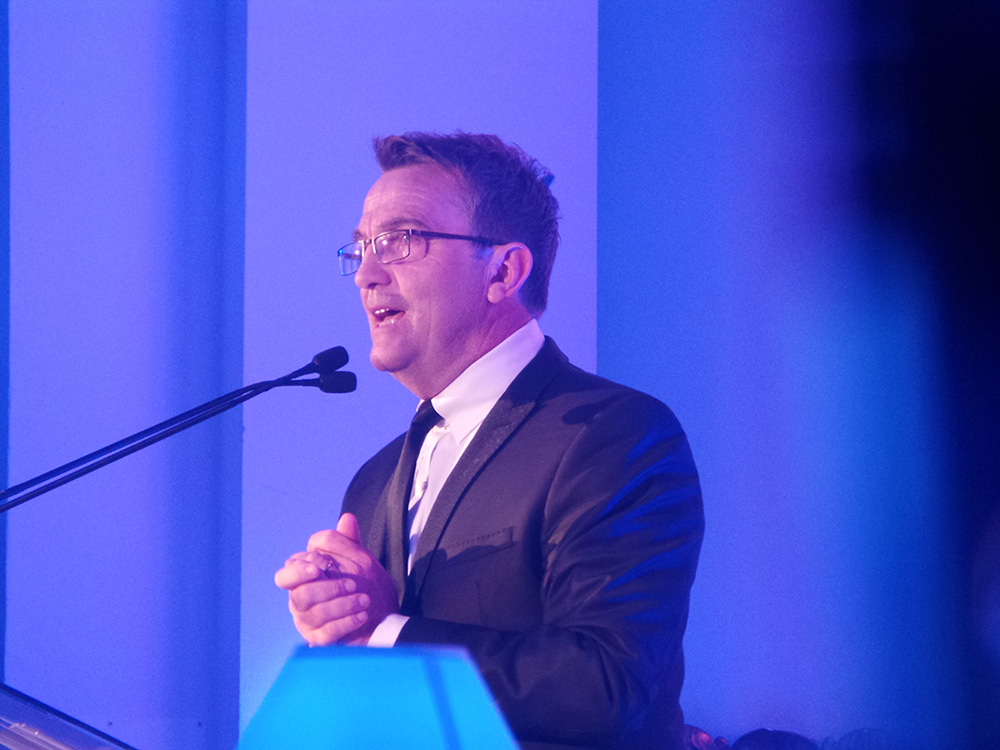 This year to spice things up a little (because it is the 20th year!) there were a few changes. Our host for the evening was the ever so funny Bradley Walsh and on the green carpet couture fashion designer Jorgen Simonsen was on hand to dress all the celebs in his fantastic specs. Then, not forgetting this years SWOTY Ambassador, Emma Bunton (who is of course always in her specs).

Every year I go I wish I enter but then again I feel like a bit of a cheat if I did enter because I do write an eyewear blog and know all about glasses and fashion. All the winners looked fab and my favourite was probably the winner from the over 65 category because she looked fabulous and I can only hope I would look that good in statement specs when I reach that age. From all the different age categories one overall winner was picked by the judges and this year the judging panel included Louis Walsh and Oliver Proudlock. 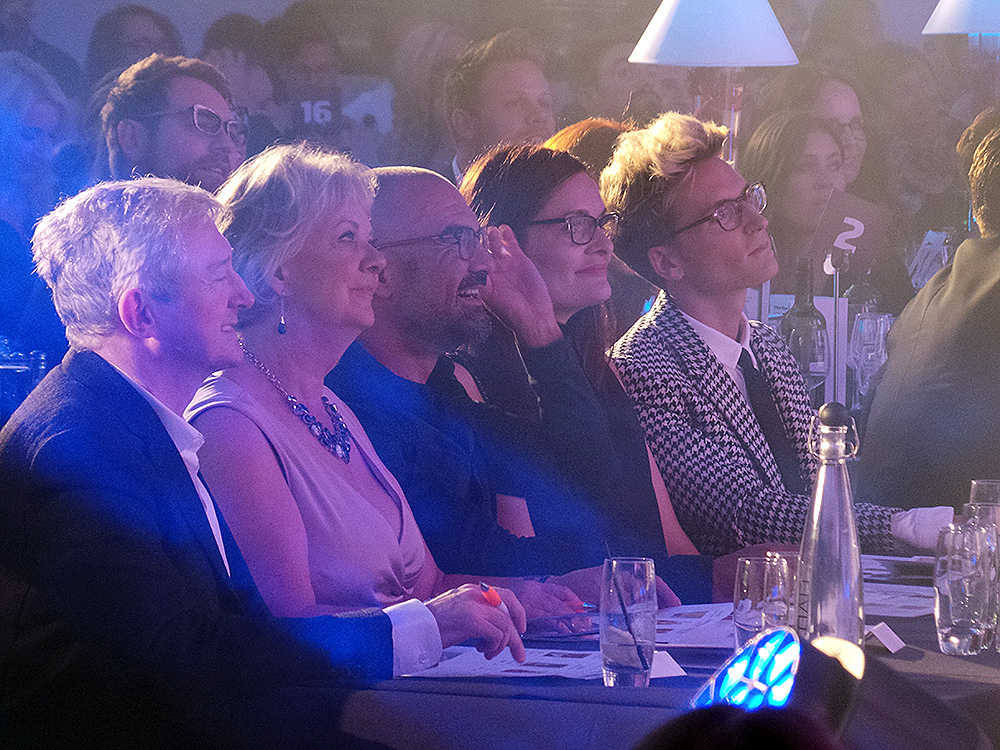 The night was all about celebrating us specs wearers but every year we also need to remind ourselves we are there to show our support to the charity Kidscape.  This year they showed us a rather inspiring video from a girl who was being bullied then she even came on stage. It was very inspiring and now I am a mother I would be devastated if my little girl was being bullied. I think it would break my heart so that was even more touching for me this year.

All in all It was fabulous to see glasses being celebrated in such a way and on a large scale because normally only sunglasses get this much attention. It was also lovely to see the celebs wearing their glasses in the same room celebrating this occasion. This year celebrity wearer of the year winners were Natasha Hamilton and Ritchie Neville fresh from the Big Brother house. Even though our host for the evening Bradley Walsh is not a full time specs wearer he did need his glasses every now and then to read the autocue which was rather funny to watch. Obviously once you do get to a certain age that is a very normal thing, my parents are exactly the same.

To end the evening for the after show party Sarah Harding was on the decks spinning some tunes for us but I have to say by then it was bed time for this new mummy. Ha!

On that note I just wanted to say a massive thank you to Specsavers for inviting me along. It was a fabulous fun evening and I wish I wasn’t so tired so I felt a bit more with it but I did enjoy it and I am looking forward to seeing what is in store for 2016. Which celebrity will be the brand ambassador? Who will be on the judging panel and how can they make the next one even better?