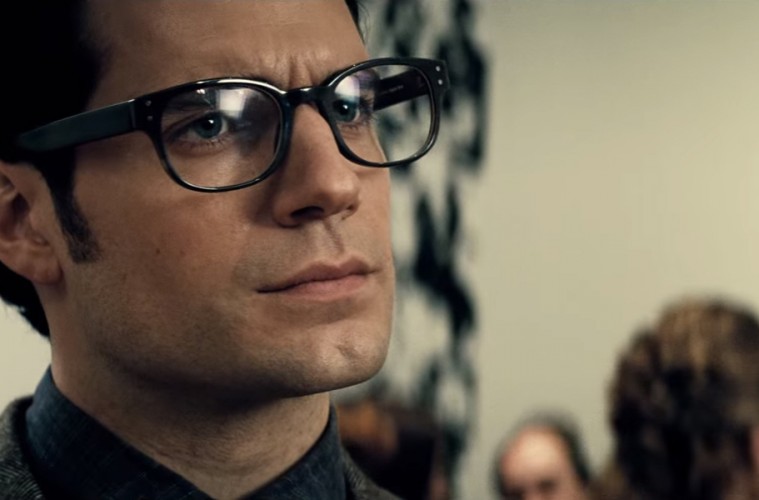 Hands up who is a fan of super hero movies!? I for one am a massive fan! Of course the latest super hero movie that has landed on the big screen is Batman vs Superman: Dawn of Justice. Are you team Batman or team Superman? I can put my hands up and say I am team Superman because Clark Kent is a fellow specs wearer! I mean come on, we have got to support a fellow specs wearer. People have already been asking me “In Batman vs Superman where are Clark Kent’s glasses from?!”, I have the answer below!

In this much-anticipated movie that I am sure it will cause much debate amongst fans I want to actually put the focus elsewhere and I think you all know where I am going with this… Of course I am talking about Clark Kent’s glasses! Whenever I see a character in a movie wearing glasses I always want to know who they are designed by or what brand they are etc… especially if they are super nice. So, are you ready? Who are these glasses by?

Well… they are by British frame Designer Tom Davies! Incase you haven’t heard of Tom Davies. He is well known for his bespoke tailor made service, he is basically like the Savile row of the optical world. So yes, it is confirmed, Tom Davies did indeed tailor make Clark Kent’s glasses for the movie! 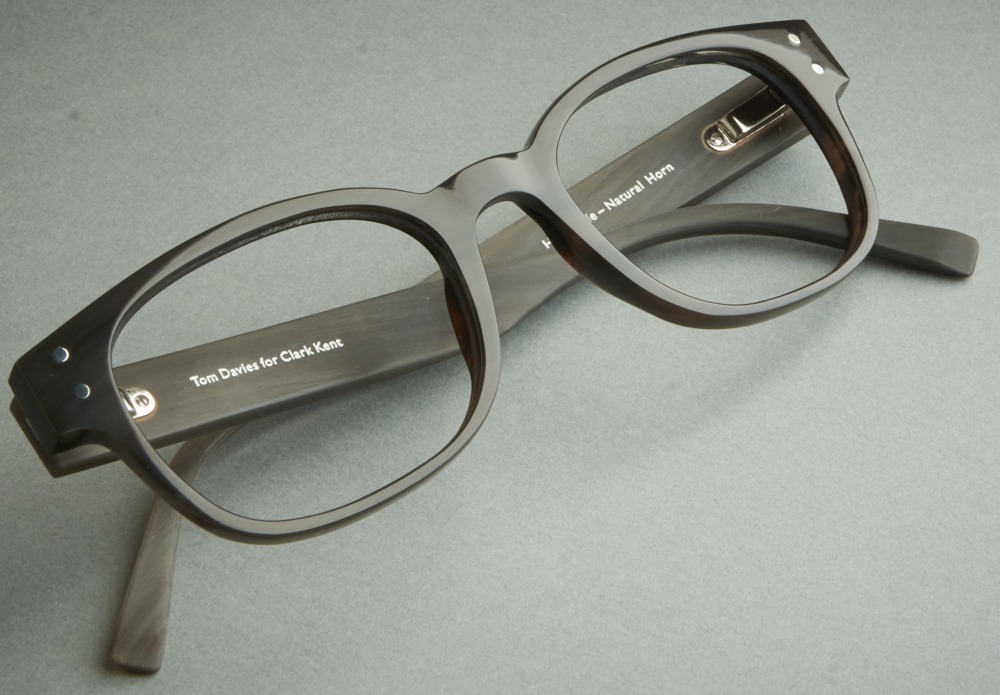 Tom Davies himself has always been fascinated by the character and how Clark Kent uses a pair of glasses to disguise his super hero identity. For this film, Davies’ aim was to work with Cavill’s natural features and bring out a different version of him in glasses. Davies focused on the lines of the frame to alter the public’s perception of the character.

I think this is possibly one of the best examples of how a pair of well designed glasses can help bring out another side of you. Anyway if you are going to watch the movie then look out for those glasses and if you want to experience the Tom Davies bespoke service then you can! Pop into their flagship store over at 54 Sloane Square or their newly opened store at 11 Montpelier Street at Knightsbridge in London. In case you guys are not aware the Batman vs Superman movie is out now!