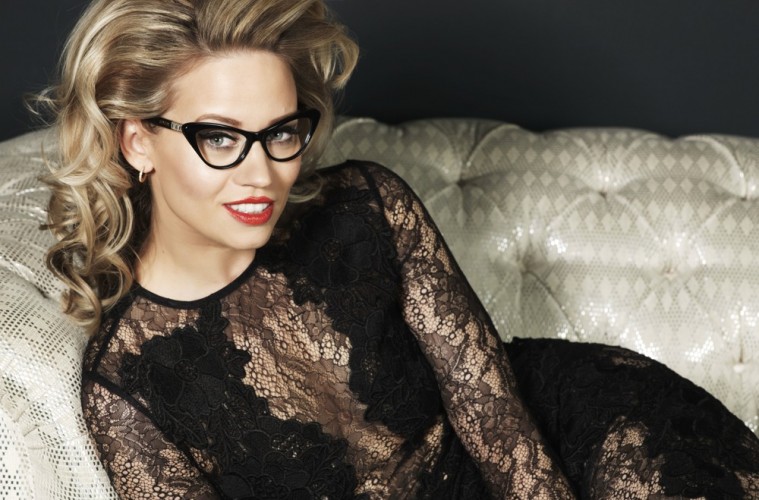 The competition has been launched and it is now open for entries!

Specsavers is now looking for you spexy specs wearers to enter, there are five categories: 16-24, 25-34, 35-44, 45-59 and 60+. If you think you have got the specs appeal then by all means enter, all the winners will be attending the star studded event held in London (location to be confirmed nearer the time). One overall winner will be picked and will take home a rather amazing price of £10,000 in cash AND an all-expenses trip to global fashion capital, New York! 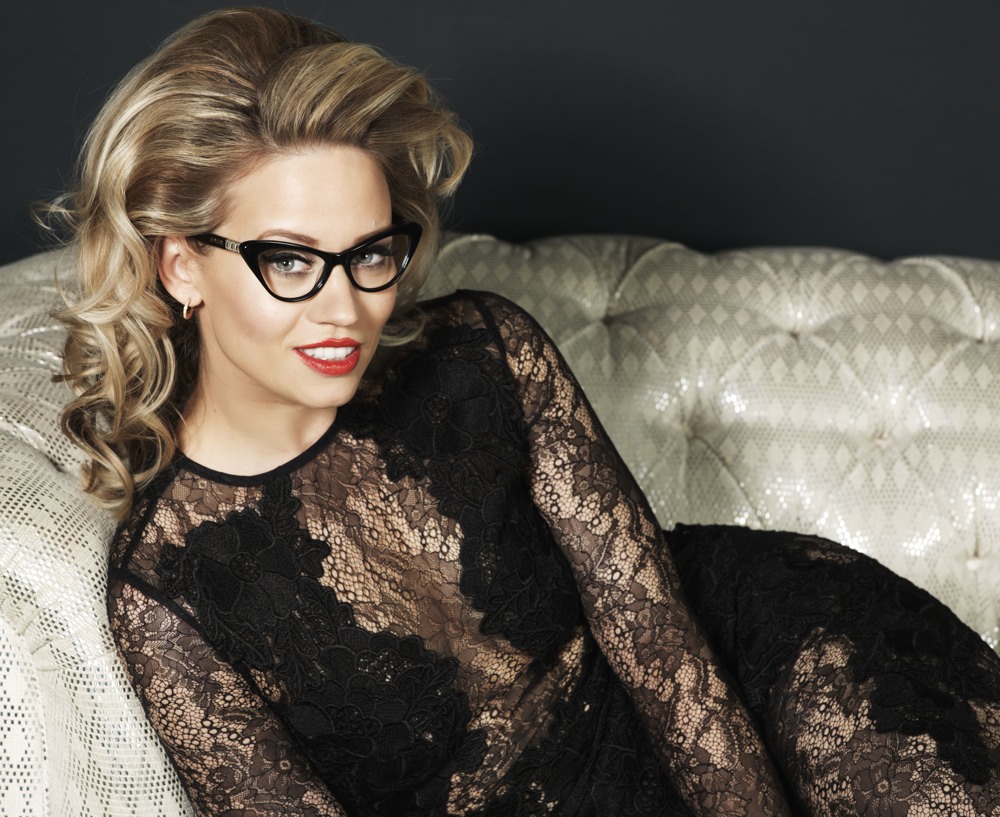 Every year Specsavers support a charity called Kidscape which is an anti bullying charity for children. For each person who enters the competition £1 will be donated to the charity. Now in its 21st year, the competition raises valuable funds for this charity which has totalled £300,000 to date. I mean that is pretty impressive and all we had to do is enter the competition, that is it from us! 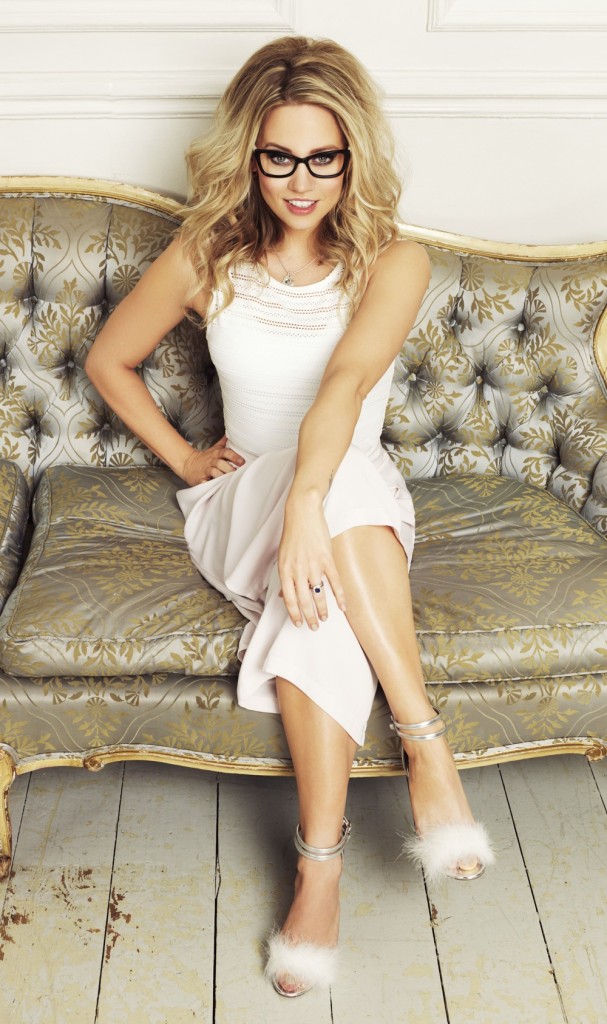 Each year Specsavers will pick a celeb ambassador to front the campaign and to open the competition. For 2016 the chosen celeb is former Pussy Cat Dolls singer Kimberly Wyatt. You may not know this but Kimberly does wear glasses and has worn them since she was a teenager.  She is fronting this years awards because she also wants to support the charity Kidscape. She is now a mum of one and like all mums, (including myself who is a new mum) we do not wish to ever see our children being bullied. It is not a nice thing to endure, we all want them to grow up happily, but sadly we do have to face the fact that bullying does happen.

By entering this competition you are being a proud specs wearer and will also be helping a worthy charity.  To enter is pretty damn easy so go, go, go! You can either pop into store for more information or you can go straight to their website.

Good luck and I might see you at the awards!!!