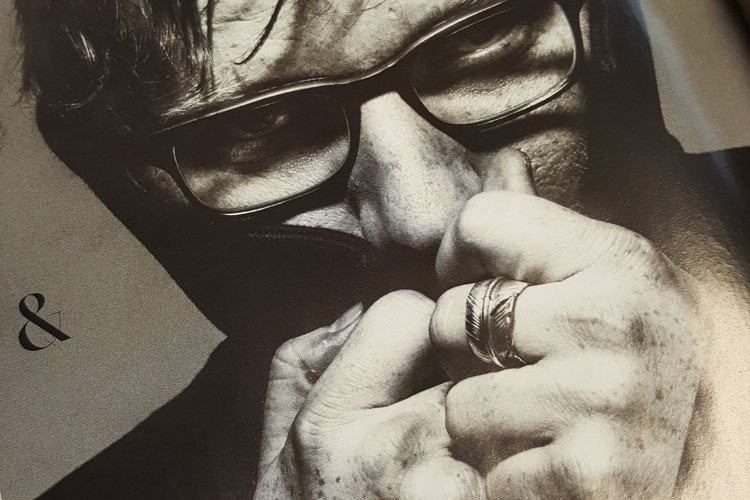 Ed Sheeran, what a guy! A great singer, songwriter and he just generally seems like one down to earth guy. How can anyone not love him or at least like him. Since he came onto the music scene he has been a hit. It seems like it was overnight that he became an international success but I am pretty sure that is not what happened. It took some hard work to get to where he is now and on and off our screens we know he is clearly a specs wearer. Like many specs wearers, he likes to switch between glasses and contacts.

I am sure many guys and girls out there who wear glasses and are fans of his are probably dying to know what glasses he wears? All he seems to wear is a black frame but what brand? Well, I cannot tell you what he has been wearing previously but I can tell you for his latest GQ shoot, he was wearing Tom Davies! 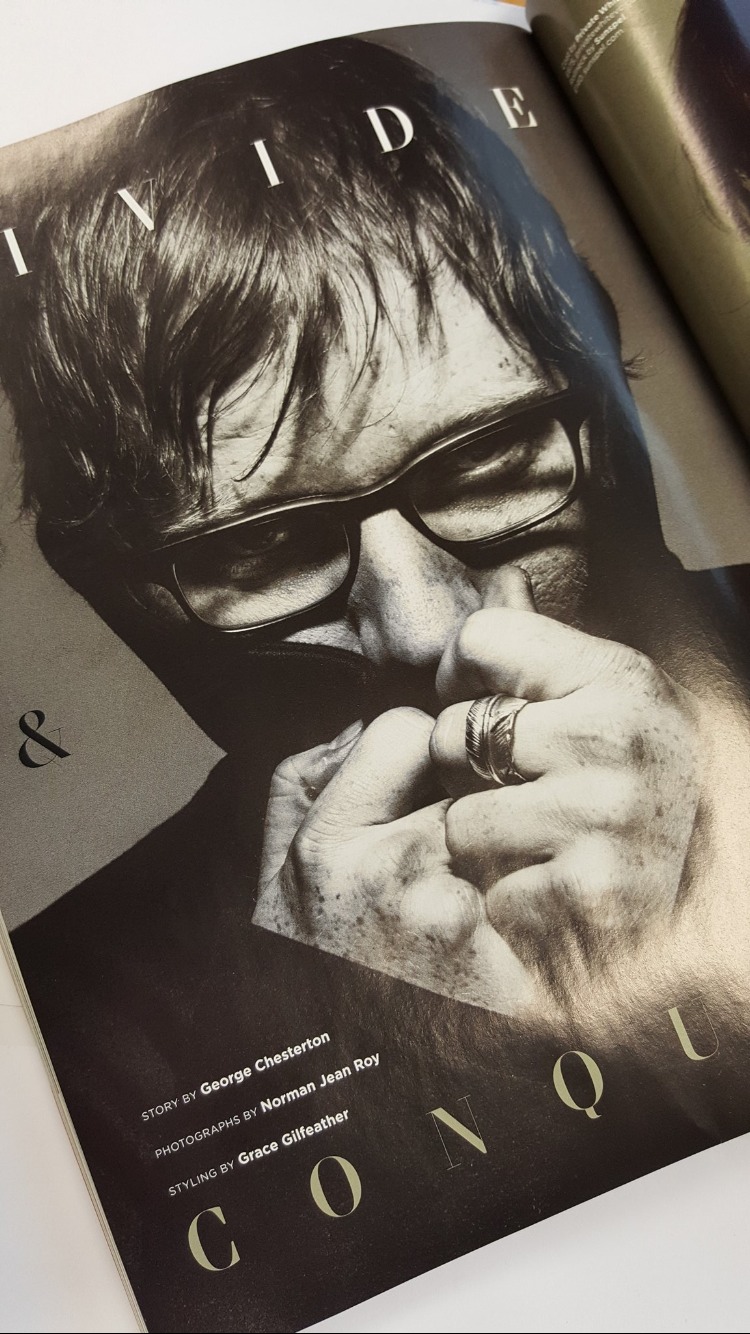 You too can get your hands on a pair. Visit one of their stores and experience the bespoke service. The frame Ed Sheeran were wearing in the shoot is made of Horn and of course, they are bespoke, which is what Tom Davies does best. Prices start from £495 which may seem a little pricey but I am pretty sure they will be the comfiest things you will ever wear on your face. There is nothing more annoying than glasses that fall off your face hey?

You can find out more about Tom Davies and their nearest stockists over at their website here. Let’s all rock that geek chic look!

Keep up the good work Ed and I for one am really looking forward to the new album!