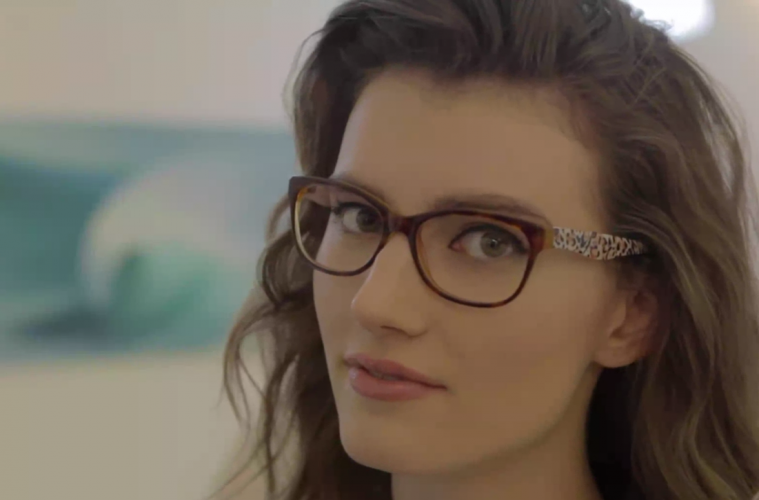 With their suave dress sense and a seemingly effortless sense of style, our Mediterranean counterparts have long out-performed us Brits in the fashion stakes. But one man is making it his personal mission to change all that, one frame at a time…

David Baker, commercial director at Dunelm Optical, is a busy man. He is feverishly working away on campaigns for many of his company’s 16 product ranges, all the time counting down to the launch of a major new addition to their portfolio at Optrafair in April.

So what goes in the travel bag of a modern eyewear impresario? Well, unsurprisingly, there’s a fair few pairs of frames. Certainly more than you’d normally associate with a 51-year-old businessman. 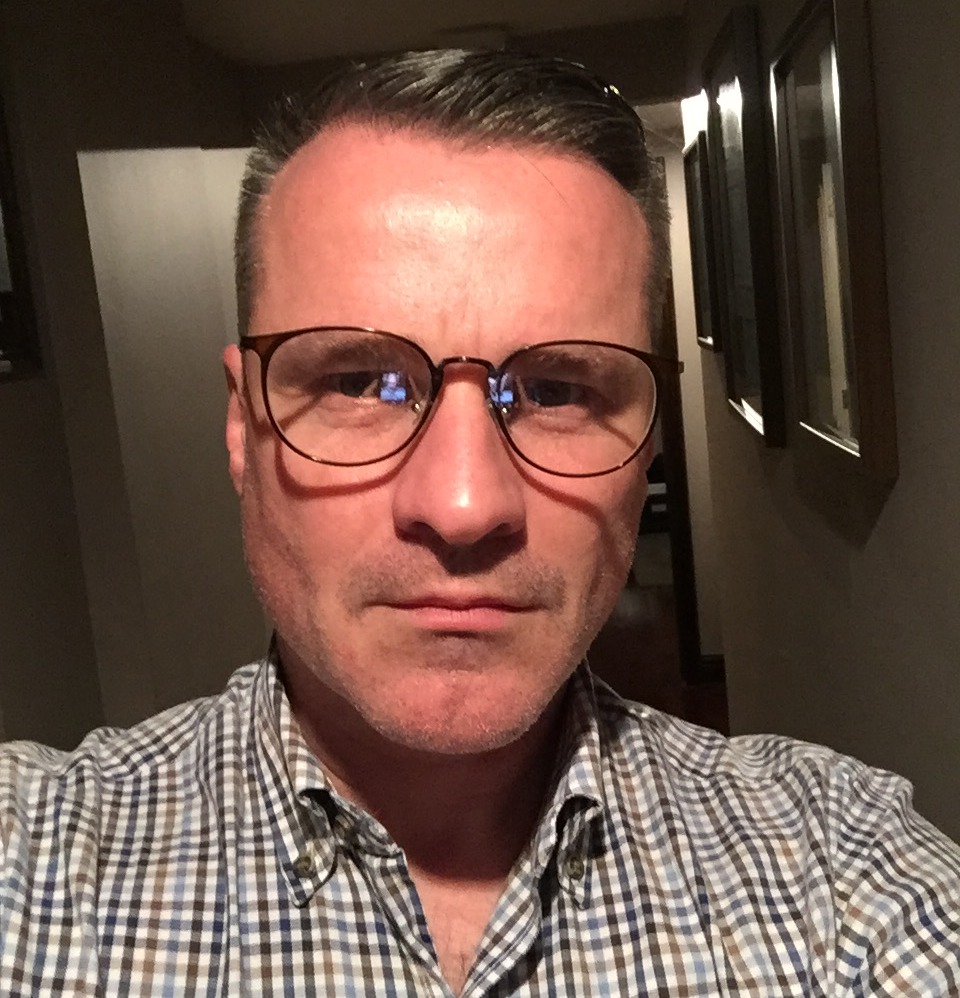 “In Britain, the vast majority of people will have either one or two pairs of glasses” he said. “Probably one pair that they wear day in, day out and an old pair that they keep as a spare.

“To people on the continent that is a really weird concept. To them, glasses are their most important fashion accessory and they will wear the frames that go best with the clothes they are wearing that day. They may even choose their clothes around their glasses.

“It’s perfectly normal for people in Spain or Italy to have between four and seven pairs of frames at any one time and they update them regularly. They are a high fashion item and an essential part of the modern wardrobe.”

So what needs to be done to change the mindset of British spectacle wearers and get them to view their glasses as a coveted accessory rather than a means to an end?

David said: “It’s up to industry to react quicker and get the products out there while they are still fashionable rather than being late to the party.

“At present it takes us about nine months to go from spotting a trend to getting a frame out there to hit that trend. It needs to be much, much quicker, about four months ideally, to feel fresh.

“We also need to get out of this cycle where people only update their frames every couple of years after having an eye exam. It needs to be seasonal, like fashion.

“I used to work in the watch industry and people think nothing of spending thousands of pounds on a ‘wardrobe’ of watches. They’ll have several and will wear them all regularly, depending on the occasion. We need to be aiming for that with frames too.

“Frames are the most noticeable accessory you’ll ever wear. They are right there, front and centre, whenever anyone sees you. Your watch might be tucked away under a shirt or a jacket yet people will treat a watch as a fashion item and not spectacles. It doesn’t make sense.”

Fashion will certainly be the name of the game for David when it comes to Optrafair this year. A pivotal cornerstone of his business plan for the year, Optrafair is home to almost all of Dunelm’s key product launches and this year is no exception.

A well-known High Street brand, which features megastars including David Beckham, Harry Styles and Cristiano Ronaldo as ambassadors, is launching its new range and hopes are high for a positive reception from stockists. David added: “It’s going to be amazing. We’re really looking forward to it and we’re planning something special to really make an impression.”

The sense of anticipation is palpable. The cocktail menu is being planned and the DJ has been booked. This isn’t going to be just another product launch, this is going to be quite the party.

As ever, Optrafair is expected to be a busy weekend for David and his team. He said: “We’re expecting Sunday to be manic, with all the independents there. It’s a chance for us to show off our range and put ourselves in the shop window. This is our version of London Fashion Week. It’s huge.

“Last year was a record year for us with several thousand pairs of frames sold over the three days. It’s our busiest weekend of the year in terms of sales and it goes from strength to strength.”

David, like thousands of other equipment manufacturers, lens and frame producers and eye care practitioners, will be back once again this year, making the most of the opportunity to see the very latest trends and innovations that continue to revolutionise the optical industry.

But with thousands of industry professionals all under one roof, all keen to invest in the technology which can take their practice to the next level and give their patients the best possible service, is it any wonder business is so brisk?

David added: “Personally, I think it’s the only UK trade show with a fair representation of companies across the entire industry, including frames, lenses, technology, instruments and equipment.

“It’s everything in one place in a way that suits visitors and I think that’s what people want.

“As a company, we’ve been coming to Optrafair for years and I certainly don’t see that changing any time soon.”

As ever, a stellar line-up of guest speakers and educators will be on hand to provide learning opportunities for delegates.

Aliza Reger, owner of Janet Reger, will be making a guest appearance at the Dunelm stand to discuss the latest ranges while a ‘Question Time’ style panel will discuss the changing role of women in the industry.

It promises to be the perfect weekend for eye wear aficionados and dedicated followers of fashion.

Optrafair takes place from April 1-3 at the NEC in Birmingham. For more details see www.optrafair.co.uk