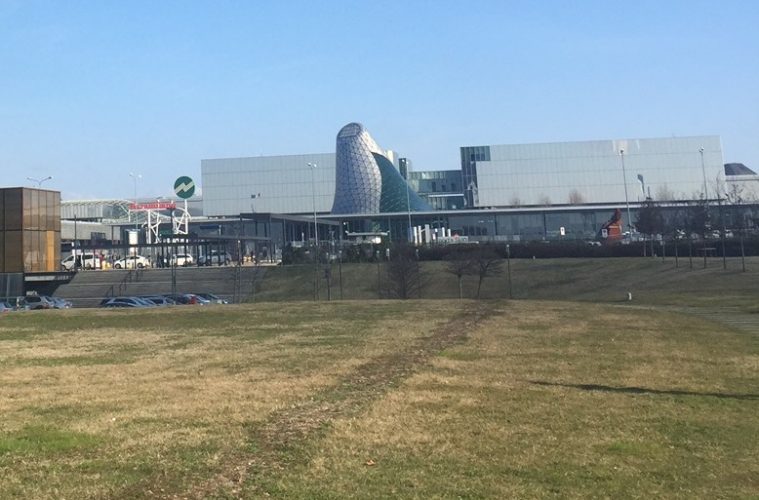 The weekend just gone, 25th – 27th February was the Mido exhibition over in Milan and it was happening at the same time as Milan fashion week. For all my consumer readers you probably have not got a clue what Mido is but it is one of the biggest optical trade shows that attracts buyers from around the world every year. It is the show to attend if you work in eyewear. I have to admit, I have not attended the show for a good 3 years due to being pregnant then being on maternity leave so I was looking forward to going again.

When I got there, I forgot how big the show was, it was ridiculous. A lot of walking was involved and when I got home on Monday, I felt like I had run a marathon.

There were so many eyewear brands to see, I can put my hands up and say I have not seen every single one of them. I think it is impossible to see every single brand because there were literally thousands of them. If I were to see all of them, it would be me having a quick look, take a photo then to the next one and I don’t like doing that. I like to find out about the brand and the story behind it. So I was just looking for eyewear which caught my eye either through the design, colour, style or just a really impressive looking stand.

If you have been following @MyGlassesAndMe, @MGAMacuity and @MGAMniche then you would have had a taster of some of the things we saw and this blog post it is just a quick summary of the show. I will go through all my photos and see what really stood out which is worth an extra shout. It will be a tough job to do that because there were so many cool eyewear brands out there. My favourite part of the show was going in the Lab area. Just a small area but packed full of small startup frame companies, lots of cool stuff and it is always nice to see smaller brands for an alternative/creative take on eyewear. 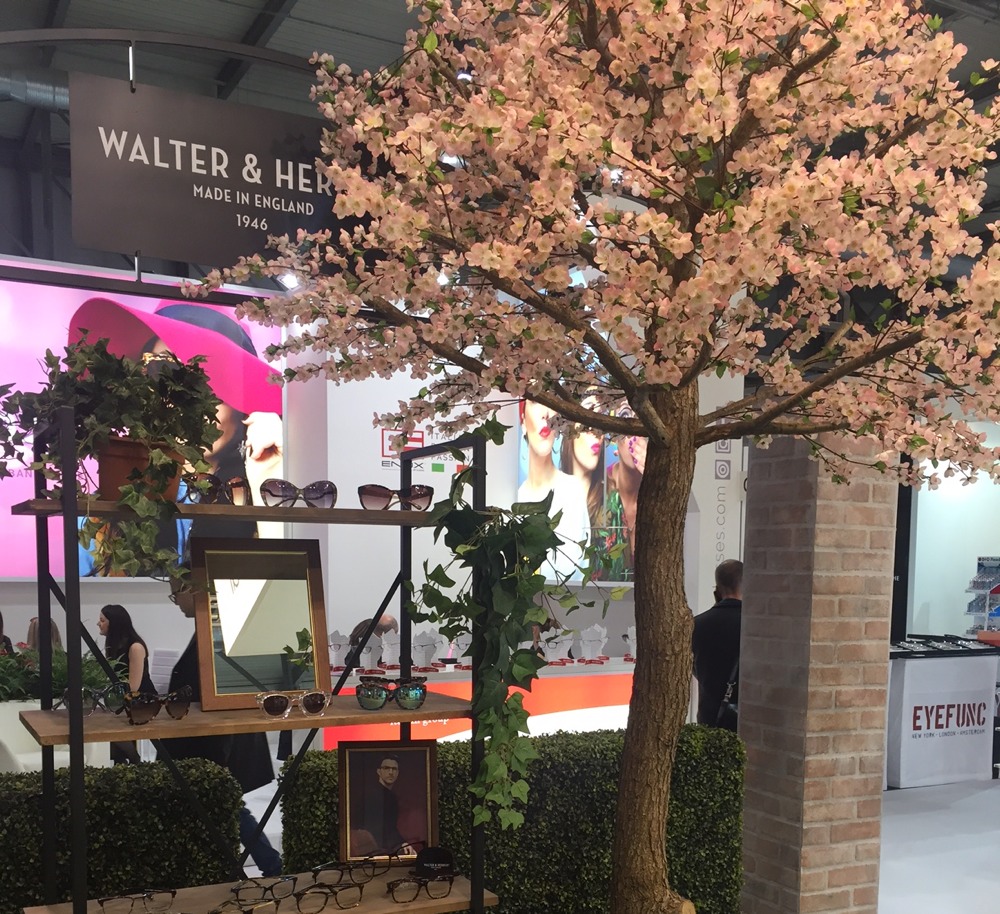 Walter and Herbert At Mido 2017

In general, I just really enjoyed looking at the smaller companies because they really push the boundaries with cool ideas. On the other end of the scale, I really enjoyed seeing what Brando had to offer. It is a sister company to eyewear design house Mondottica, I was wowed by the Serge Kirchhofer range, the story behind the brand is insane and something from a Hollywood movie.

So, this is the quick summary, be sure to follow team MGAM again this weekend 3rd – 5th March as we head to the Copenhagen Specs show. I am looking forward to this one because Mido was so big that it almost felt a bit intimidating and I know I didn’t see everything. The Copenhagen show is only a small frame show but will have some amazing eyewear, I am glad I will get to see everything.