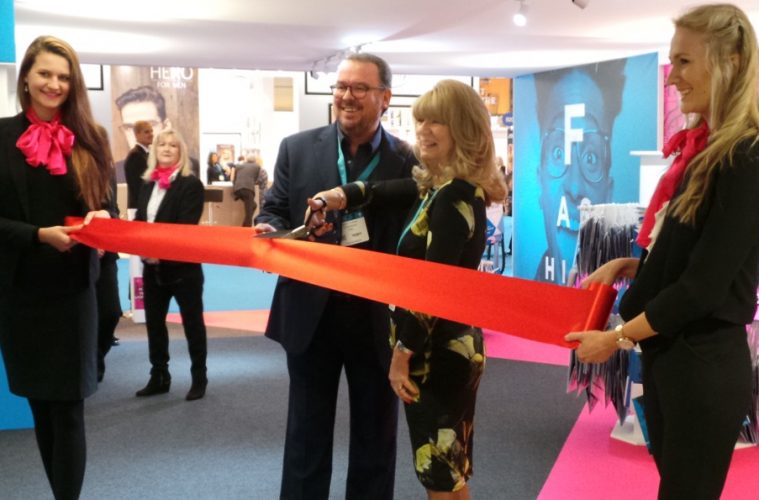 Optrafair 2017 took place on 1st – 3rd April up at the Birmingham NEC. The show has been much anticipated throughout the optical sector because it has been completely revamped. The show itself is nearly 40 years old and it is the longest running UK optical show and it is also the only show designed by the sector, for the sector. It really is a show which understands the optical industry fully. For the 2017 show, not only did it go under a major facelift, there were also over 220 CET points up for grabs. For my consumer readers, CET points are vital for opticians because each year they need to earn a certain amount of points to keep their license and be safe to keep testing the general public eyes.

Optrafair is now a joint venture between the FMO and Mark Allen Group and it is the first show where Mark Allen Group have had a full term of designing, organising and bringing the show together from scratch. It was also proven to be a huge success because over the 3 days it attracted over 7, 000 visitors. Many new features have been added into this show and they all proven to be popular, from window dressing, business zone, trend forecasting to the very popular centenary bar to mark 100 years of FMO.

A very exciting announcement was made Monday 3rd April during Optrafair where we saw a new partnership formed between Optrafair and Opti Munich (a German optical trade show). The idea is very simple, it is an alliance formed between the two shows where both shows will promote each other to other potential exhibitors and visitors to maximise both show’s success. This partnership is the first for any UK optical trade show so it is highly exciting. A very bright future ahead for both shows. Watch this space! 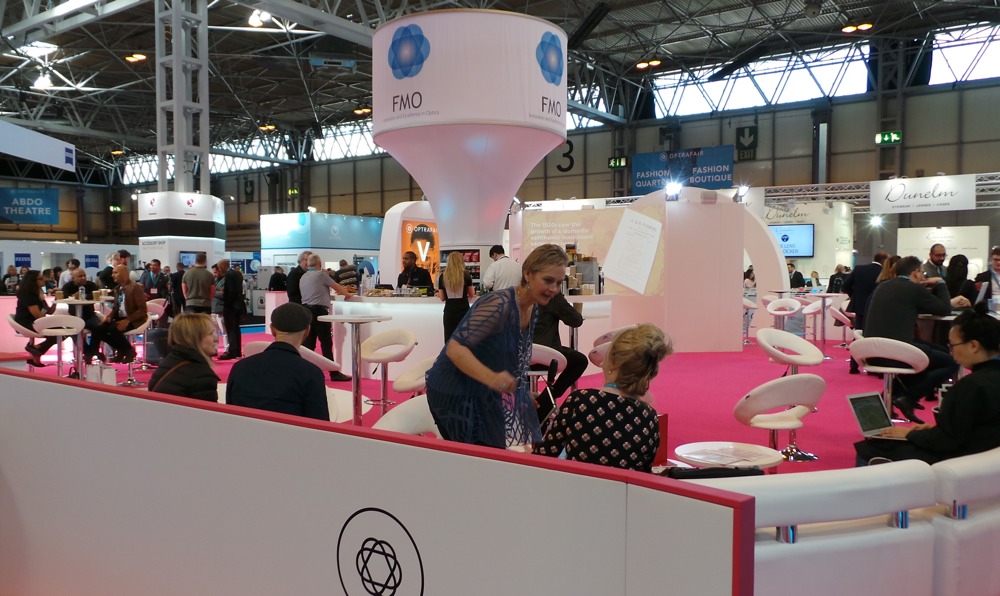 From MyGlassesAndMe’s point of view, I will be covering the eyewear side of things from Optrafair and of course the trend forecasting area which I was heavily involved in, so please stay tuned in the next few blog posts to find out more. I am not going to lie, I do have a lot of writing to catch up on so please do bear with me because leading up to the show, it has been non stop! To end on a high Optrafair closed the show with 76% of the floor space already sold for Optrafair 2018! Put this date in your diary, Optrafair will be back at the NEC again next year from April 14th – 16th. See you there!