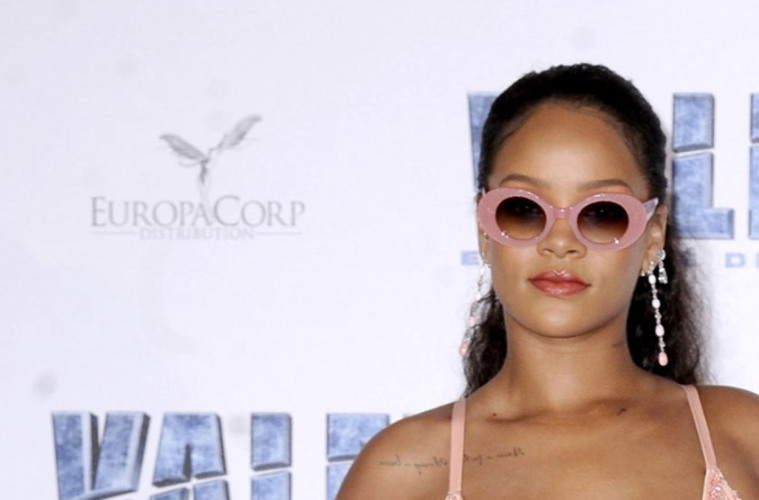 The Valerian and The City of a Thousand Planets premiered last night in Paris. If you are a film fan then you are probably aware this film has got two of the hottest stars in it, Rihanna and super model Cara Delevingne. In the film, Rihanna plays a shape- shifting cabaret performer Bubble. It is very Sci-fi indeed and the trailer looked pretty good. 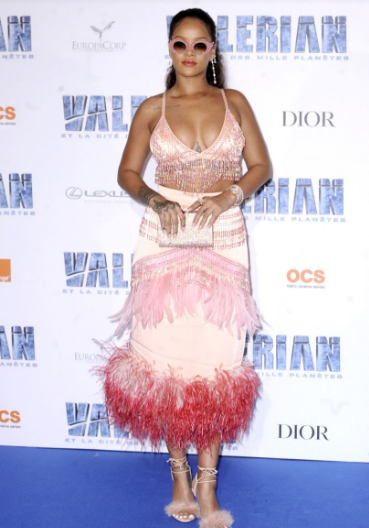 A lot of people, including the fashion press are talking about the outfit she wore to the Paris premiere last night. The dress she wore was Prada if you wanted to know, but NO ONE mentioned the sunglasses she was wearing! She was actually wearing Cutler & Gross 1053 in pink to match her Prada dress. I cannot believe no one mentioned her sunglasses, HELLO! They were on her face, you can’t miss them!

The picture at the top is a screen grab from Vogue.co.uk and the good news is for us consumers, if you want to get yourself a pair, you can! As well as the pink, they also come in black and honey tort and retail at £330. Check them out here.

Get yours now and wear them to the movie and watch the film 😉 ha! You can find them at your nearest Cutler & Gross store, stockist or you can just buy them online.