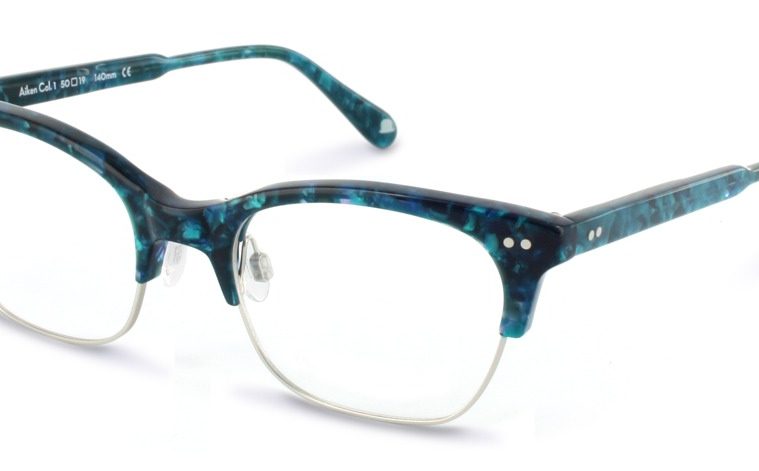 British brand Walter and Herbert have introduced several new styles ready for A/W 2017. Within the new styles, expect to see both sun and optical. They have all been named after historic English icons such as Margot Fonteyn, Alfred Hitchcock and John Keats. The best thing is, they are available in 3- 4 colourways.  Here is a geeky fact, some of the frames have taken inspiration from the early NHS (UK national health service) frame design taken directly from the company’s very own archive. So, expect to see an influence from the 1940’s from shapes to colours.

As well as introducing new styles, they have also revamped some of the existing styles and gave them new colours for A/W 2017 and they look totally different. My all time fav within the Walter and Herbert collection Nightingale has been given a stunning new colour called Caribbean sunset. It has totally changed the look of the frame, from sophisticated to playful and fun but can I just say, they still look amazing and the shape still screams elegance.

The new styles and colours are available now, you can get a hold of them either by popping into their flagship store over at Seven Dials, Covent Garden, London, via their online shop or by finding the nearest stockist.

Personally, if you are in London, I can recommend that you pop into the store. The store is lovely, they have a very friendly team and there are other Walter & Herbert goodies to be purchased (such as the scented candles, scarfs, perfect for winter and more). Best of all, they are all sourced and made in England. Exactly what the brand is all about. It is very unique nowadays in the eyewear industry to still be made in England. The frames start from £230, go check them out!