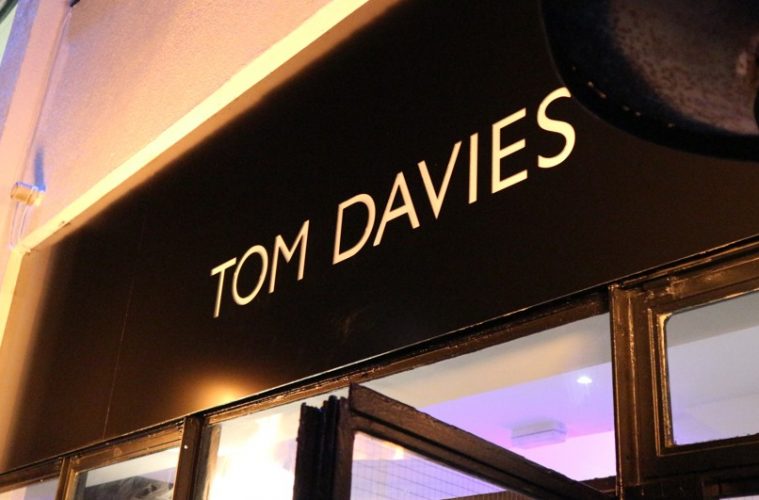 On Friday 27th October 2017, Tom Davies celebrated two special milestones. The first is that they are now 15 years old and the second, they have opened their very own factory in London!

Opening their own factory in the UK has been a long time dream of Tom Davies.  Since the brand was born in UK, it makes sense for them to be made in the UK too. Currently, Tom Davies eyewear is made in China, which is something they are proud of.  I know China may not have a great reputation or everyone thinks “everything is made in China anyway so what makes them so special”.  I can answer that, the quality checks that all Tom Davies frames go through are tough, they are always produced to the highest standard.

However, this is about to change soon. The UK factory will slowly become a fully functioning frame factory. As you can imagine, it is not an easy process to move everything from one side of the world to the other, overnight. It will take time for the transition to happen so stay tuned for more. Either way, it is a highly exciting time for Tom Davies, I think it is great for a British brand to have their products made on home soil. 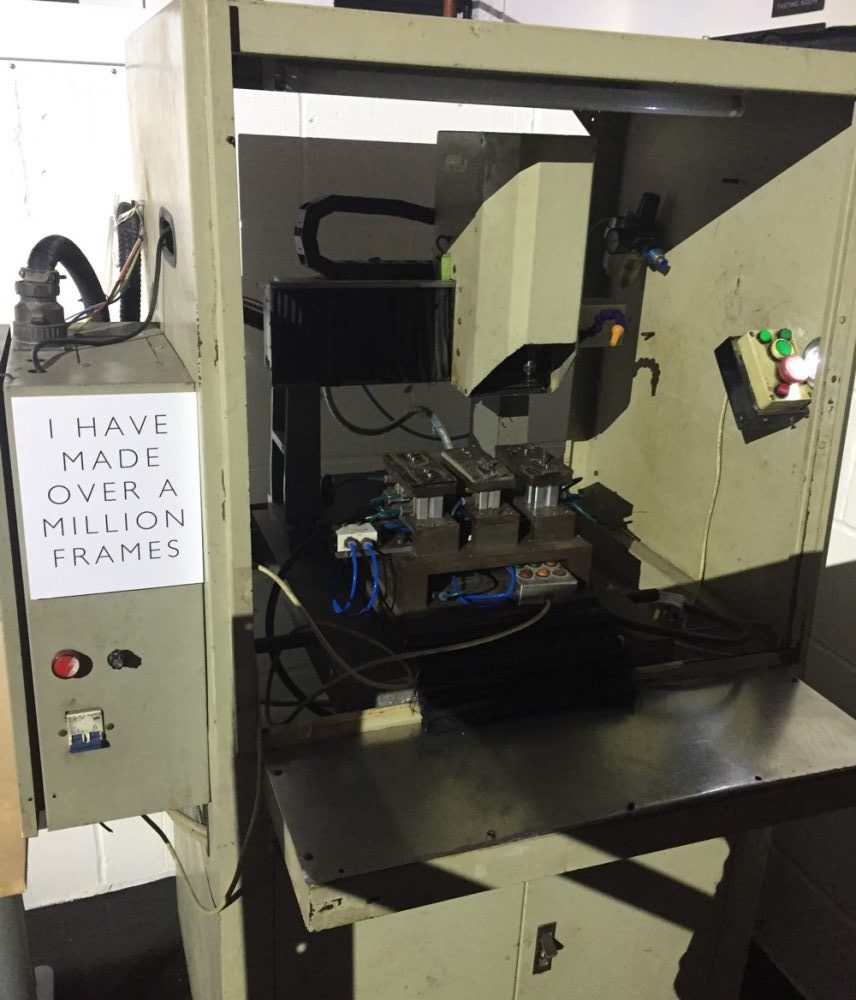 So, the launch party. Well, first things first, they know how to throw a good party. It was a mix of quirky, cool and as they described it “a bit like Alice in Wonderland”. The factory space is big and has many different sections. Each section had their own theme so it was like going on an adventure.

I was rather impressed with the “tasting room” for whisky and champagne. Then going to the Elves Grotto was like going into the mysterious woods where there was an absinthe cocktail fountain. Ha! Not forgetting the amazing food that was on offer, from Hestons burgers to the classic fish and chips. The whole event was just really well thought out so a massive well done to team Tom Davies.

I have been to many eyewear events in my 6 years of eyewear blogging and this one is certainly in my top 3. 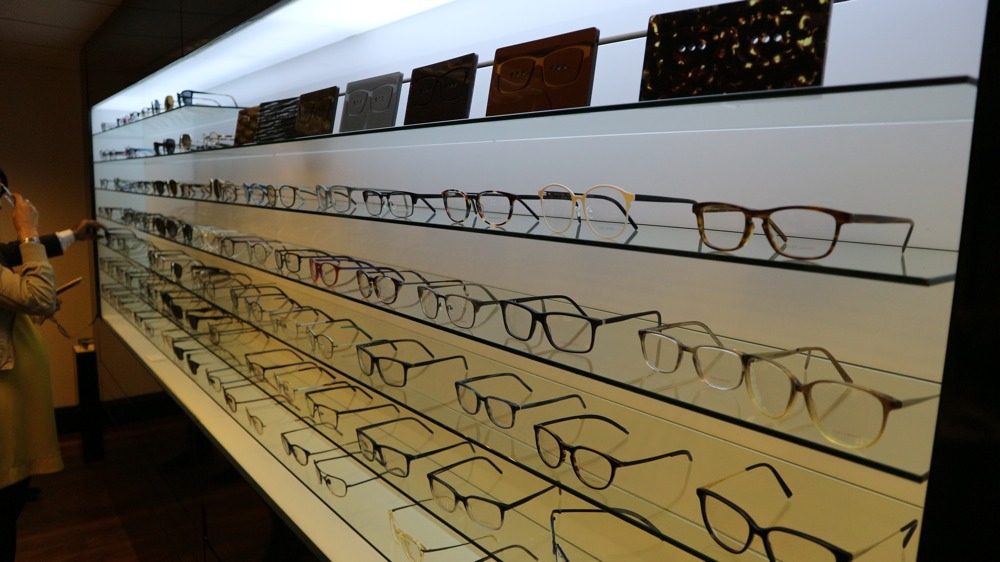 Go and experience the Tom Davies bespoke eyewear service for yourself, head to one of their stores in London. The flagship store is in Slone Square, then Knightsbridge, Canary Wharf, The Royal Exchange and a newly opened store in Covent Garden. Not forgetting they have stockists around the world so best to get in touch with them and find out who is your nearest stockist.