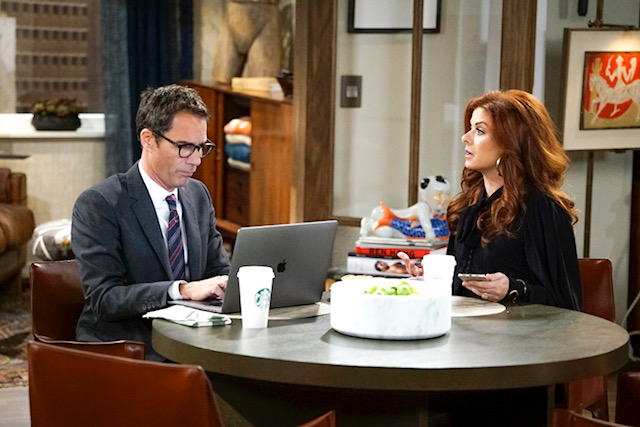 Sama Eyewear as seen on TV show Will and Grace

American Eyewear brand Sama Eyewear has been featured on hit the TV show Will and Grace. It is a unisex frame so both Will and Grace wore it on the show and it sure suited them both. The frame is called District 5 which is made with a combination of Titanium acetate inset in blue Japanese Zyl. Japanese Zyl is a type of cellulose acetate which has been slowly cured for its strength and durability.

Sama Eyewear District 5 as seen on Will and Grace 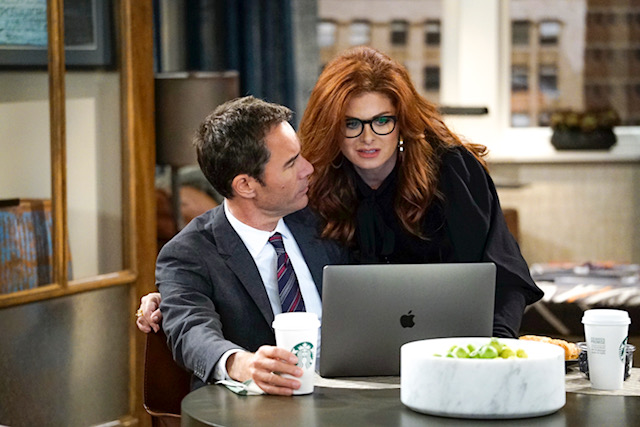 Sama Eyewear as seen on Will and Grace

The glasses may look black but under the light, a slight blue tones come through, giving them a subtle sophistication and making them the perfect unisex frame as modelled by Will and Grace on the show.

If you want to get the look then they are available to buy, they retail at around $445 which is about £340 and the best thing to do is to check out the Sama website.

As well as Sama Eyewear being featured on Will and Grace, another one of their styles Philippe Matt Grey Horn was also featured on Cranston’s Curb Your Enthusiasm, worn by character Dr Templeton. I do not have the high res images to show you in this blog post but if you Google the show, you cannot miss them. You can also get your very own pair for around $348 which is about £265 and again, check out the Sama website.