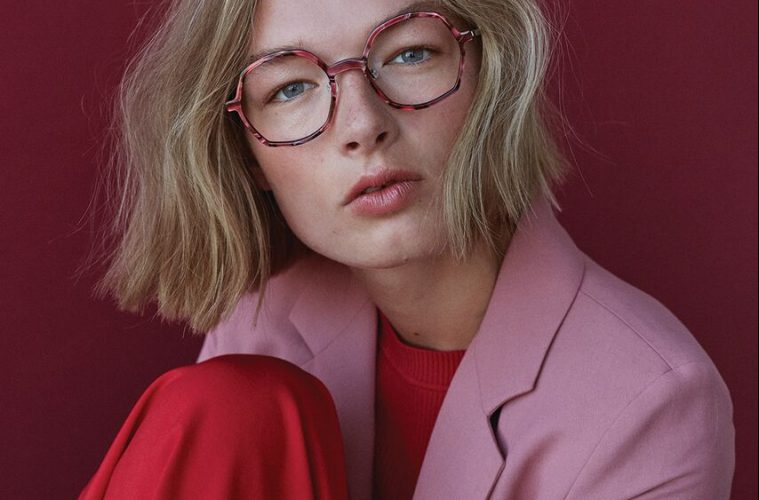 So, following my Silmo 2018 summary blog post, I said I would be writing more about three of my favourite brands from the show with a post dedicated to each brand (in no particular order).

First up, I want to give a shout out to Fleye Copenhagen. Why? I saw their press release before the show and immediately wanted to investigate further. For their new collection, they have taken inspiration from frozen flowers. I know, saying it out loud, it probably sounds bonkers but I can assure you, it works. The idea came from a very famous ancient book on flowers in Denmark. From there, the designers at Fleye thought it would be a cool idea to freeze the flowers into a block of ice and see what effect it gives. 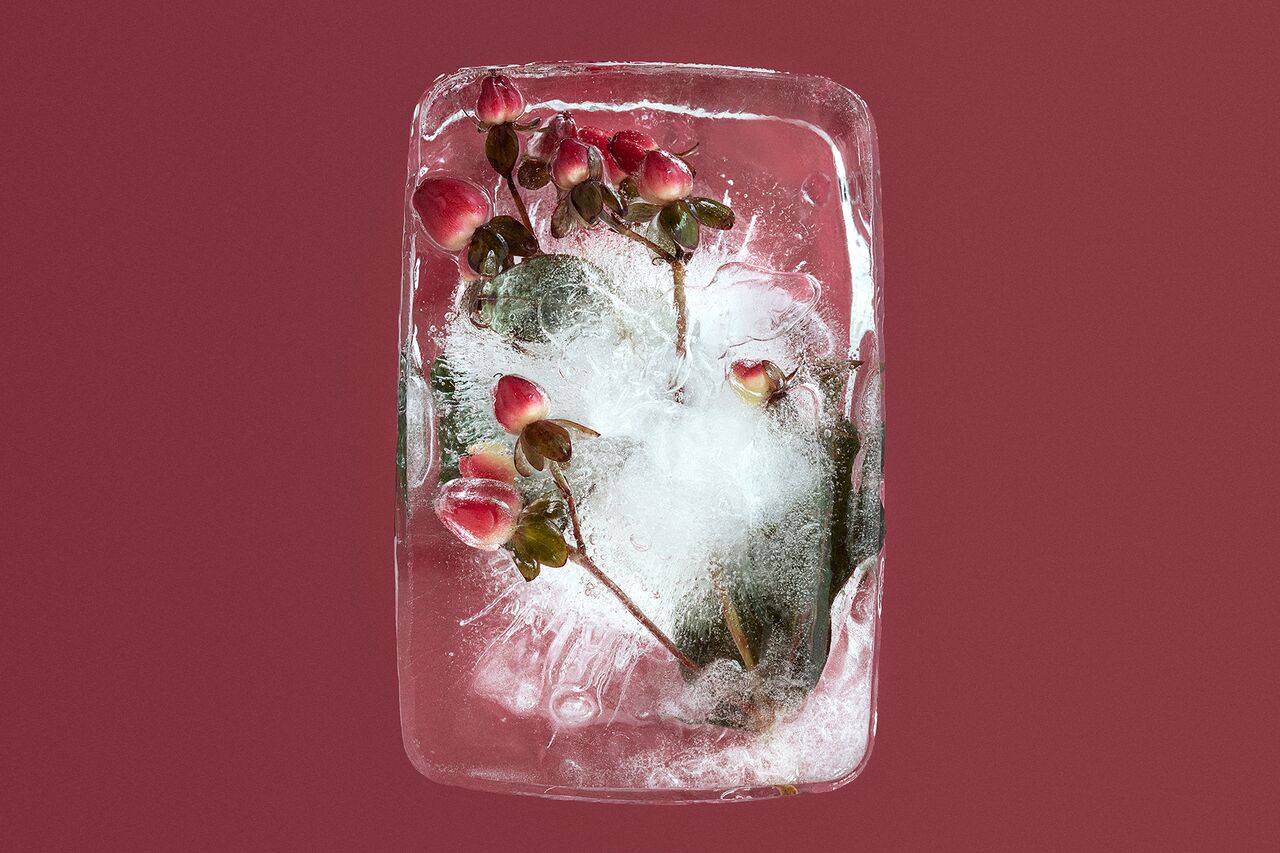 Once the flowers were frozen, they gave some very cool effects with the layering of different colours and texture. The design team then took that to create some stunning acetate. All the marketing materials are also based around the frozen flowers idea. 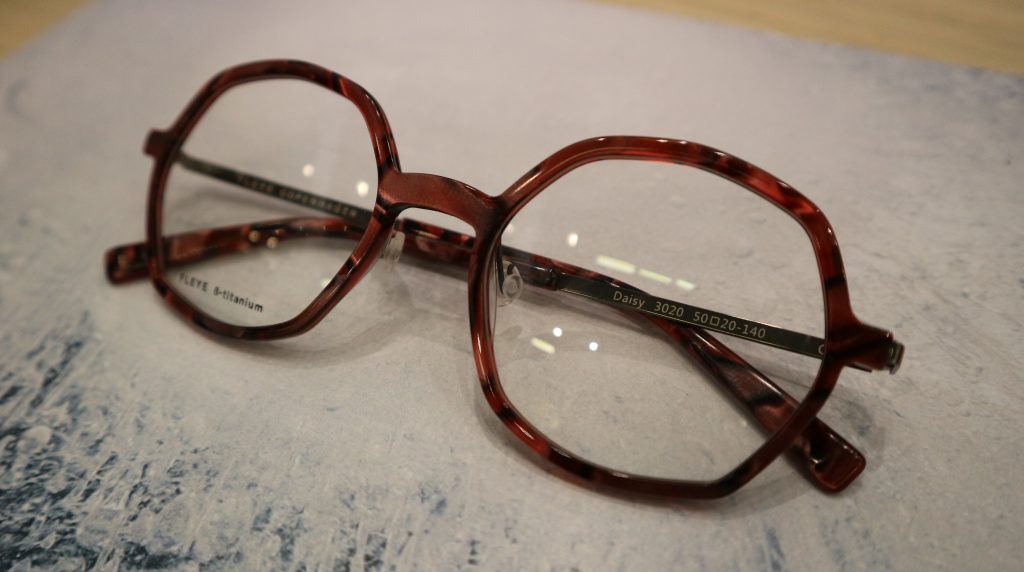 So, the eyewear. What did I think? They are exactly what I have come to expect from Fleye Copenhagen. The quality is unbelievably good, the details were spot on and I just love some of the shapes within the new collection, not to mention the unique frozen flowers inspired acetate.

Everything about the new collection is just so elegant, beautiful and each frame is almost like an art piece. I really love two frames in particular. The shape, combined with the colour of the acetate, they were just stunning. The dark aubergine purple works so well as an alternative to black, it still oozes elegance and works for almost all skin tones.

Actually, I loved them all! A massive thumbs up from MGAM!