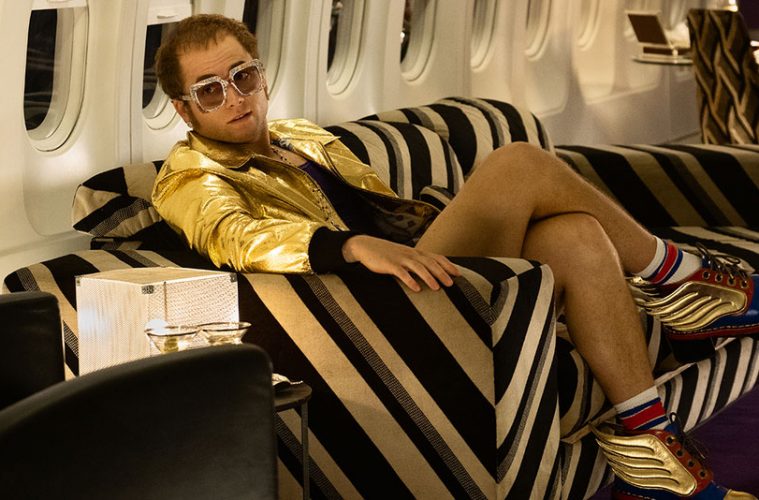 I am not a massive film junkie but even I am aware that bohemian Rhapsody is out in the cinema at the moment. Like myself, you may not be the biggest Queen fan but I sure was aware of their legacy because of my dad’s influence.  I used to listen to a lot of Queen when I was younger in my dad’s car. I do like their music, I did go and watch that film and BLOOMING loved it!

Anyway, speaking of films and biopics, next year, I am sure you have all heard or seen the ad for Rocketman. The biopic about Sir John Elton. I am sure you can all agree on stage or off stage, Sir Elton John wears some pretty outrageous eyewear which has become part of his signature look.