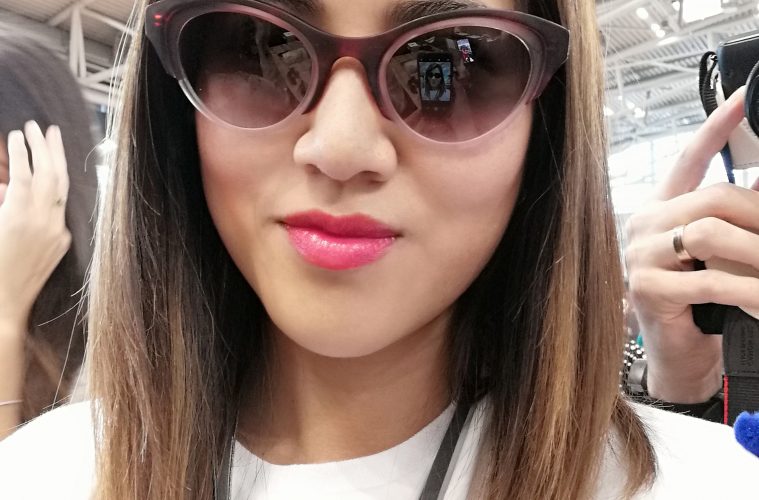 The name sounds Japanese and that is because, it is. However, the brand is in fact a Belgian brand.  The name Komorebi means sunshine that is filtered through the leaves and trees. Sounds very poetic I must say. I liked this brand during the bloggers tour because of how they really thought about the name and translating it into eyewear. Playing with acetate and mixing different textures to create something interesting.

The colours from the range are very neutral and understated but once you look at the finer details, you can start to see all the cool little designer quirks.  Things such as the silky transparent acetate and experimenting with finishing such as polished or brushed. I also really liked the transparent nose bridge within the collection because 1) it really makes them stand out and 2) it works so well with the brand’s name. 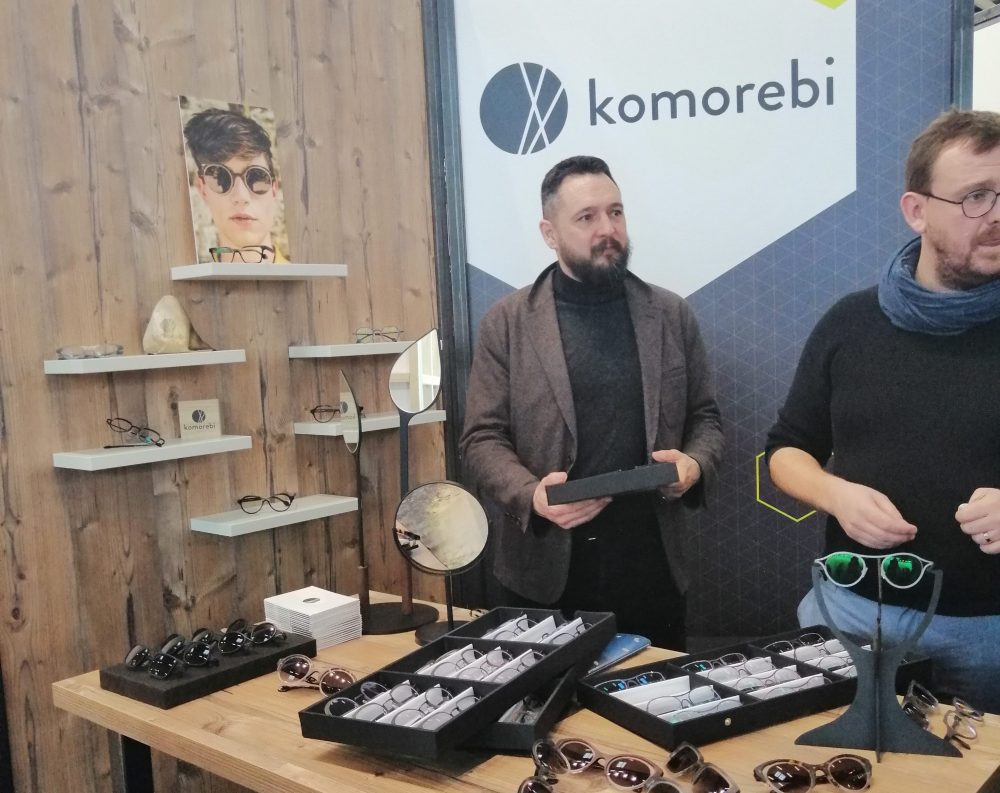 The brand was launched in April 2016, so still a very young brand. What I also like about the brand is, Komorebi frames are mainly produced in Europe by small individual creative workshops around Belgium. I think that is quite a nice touch considering a lot of eyewear now days are produced in either the far East, Italy or Japan. I am sure by using local workshops, they are also supporting the local talent for craftsmanship.

All frames are made out of either Mazzucchelli acetate or Japanese titanium to ensure the highest quality. If you want to support a new start up and get your hands on a product that is not mass produced then give Komorebi a shot.

When trying them on and playing with them, they felt pretty solid too and you can feel the quality in them and also the care that has been taken when producing them. Find out more about them here.