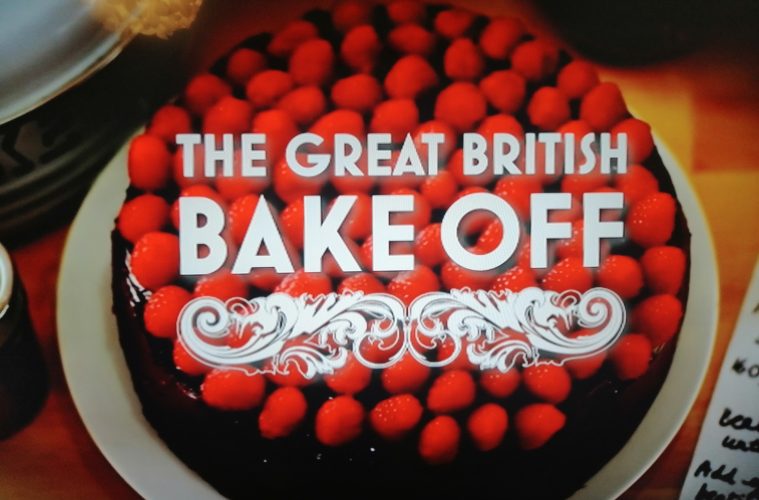 Ok, so we are now on week three of the Great British Bake off. Hands up who has eaten their own weight in cake and biscuits? I am guilty. ha!

This week is bread week, I was feeling nervous for the contestants because let’s face it, having Paul Hollywood looking over their shoulders is pretty scary and bread is his thing.

So enough about baking, what about Prue’s glasses? Last week I didn’t do a blog post on it because I was busy and stressed out over my eldest daughter starting school. So much so, I didn’t even watch it on catch up until Friday, so VERY late. What was she wearing on week two- biscuit week? Well, at first I wasn’t 100% sure and I thought it was Celine BUT I think it is actually British brand Cutler & Gross style 1294.

What was she wearing this week? Well, she was sporting another British brand Booth and Bruce. She was wearing style PO54 in colour UK2012. 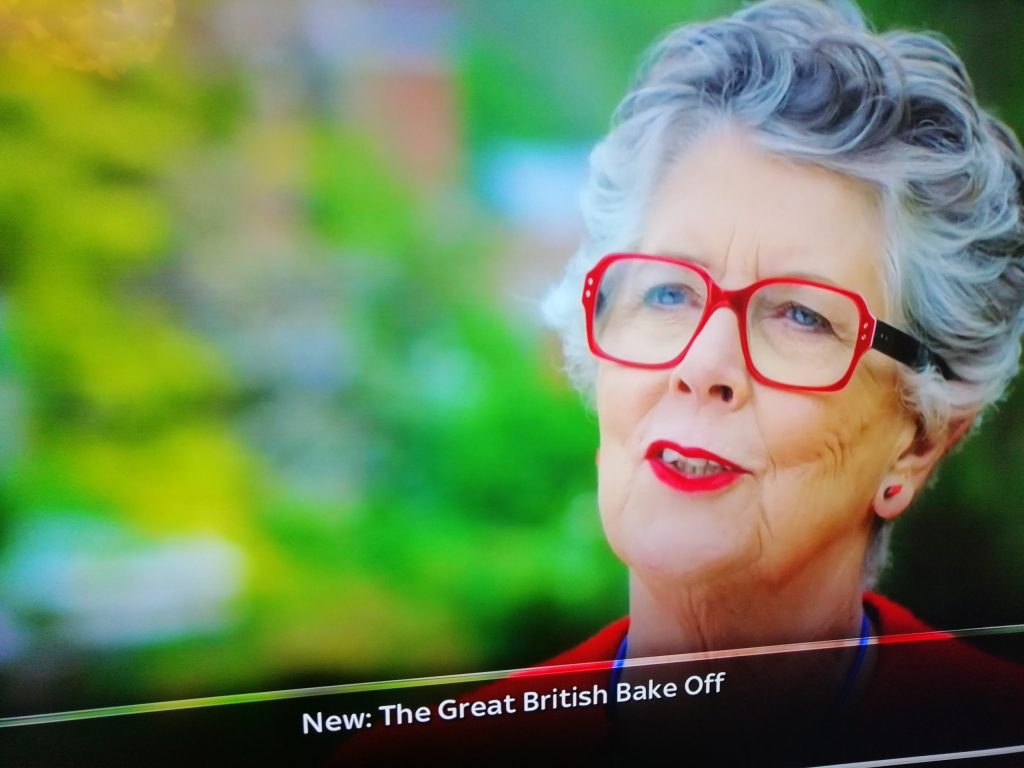 I am glad to see she is wearing some British brands because after all, it is the Great British Bake off! I am kind of hoping she will wear more British brands on the show but we will see. I wonder who her stylist is?

However, for those of you wondering and a little fact for you all, outside of Bake off, Prue wears a brand called Ronit Furst. It is actually a brand she chose herself because she has been a fan of the brand for over 12 years. So much so, she even brought out a Prue by Ronit Furst range with them back in June 2019.