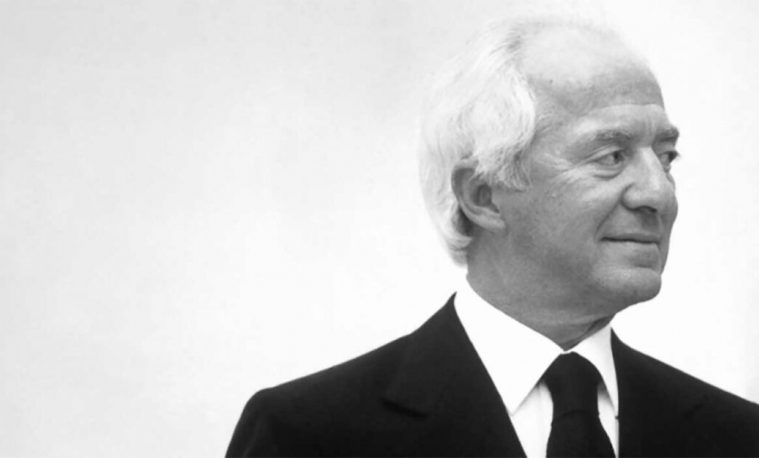 Founder of Luxottica Passes Away at 87

I have been umming and ahhing whether to write about this because it is something I do, but at the same time I don’t believe in. The founder of Luxottica Leonardo Del Vecchino passed away on Tuesday 28th July 2022. It was big news within the optical industry and there were many tributes floating around on social media.

Why was I umming and ahhing about it? Well, Luxottica as a company is everything I do not believe in when it comes to eyewear. Since my journey into eyewear blogging started over 10 years, I have learned to love and support independent brands and Luxottica is anything but that. They hold licences for many fashion brands and produce the frames for them and they’ve also made some great successes out many cool brands such as the very iconic Ray-ban. I am not saying I am against the idea but I just like to see brands staying independent because once a big corporate has a say, it does changes a lot of things. I also feel buying a branded frames, you are mainly paying for the name and I personally think there are better independent brands out there that offer better quality and frames that is not mass produce. Usually more care, love and thought goes into independent brands.

On the other hand, everyone within the industry will also agree Leonardo has completely revolutionised the way the general public views eyewear and turned them into a real fashion accessories. Of course by collaborating and holding licenses for many fashion houses and making big name fashion brands more accessible to all. We’ve got to thank Leonardo and Luxottica for that. Eyewear is probably one of the most purse friendly items that anyone can buy from the designer brands, and they are a great way to attract or introduce new customers to the brand. Therefore, it is a very clever business model and Luxottica is definitely the champion of that and still is within the optical sector.

Luoxttica was founded by Leonardo Del Vecchino in 1961 and now it is still one of the biggest players in the optical sector and holds the most power over any other license and manufacturing houses. Nevertheless, as much as I love championing independent brands I do have a lot of respect for any one who has an idea, makes a success out of it and along the way, paved the way for many other people for years to come. That is exactly what Leonardo has achieved. Rest in peace Leonardo, you really were a visionaire. My condolences go out to his family and friends at this very sad time.